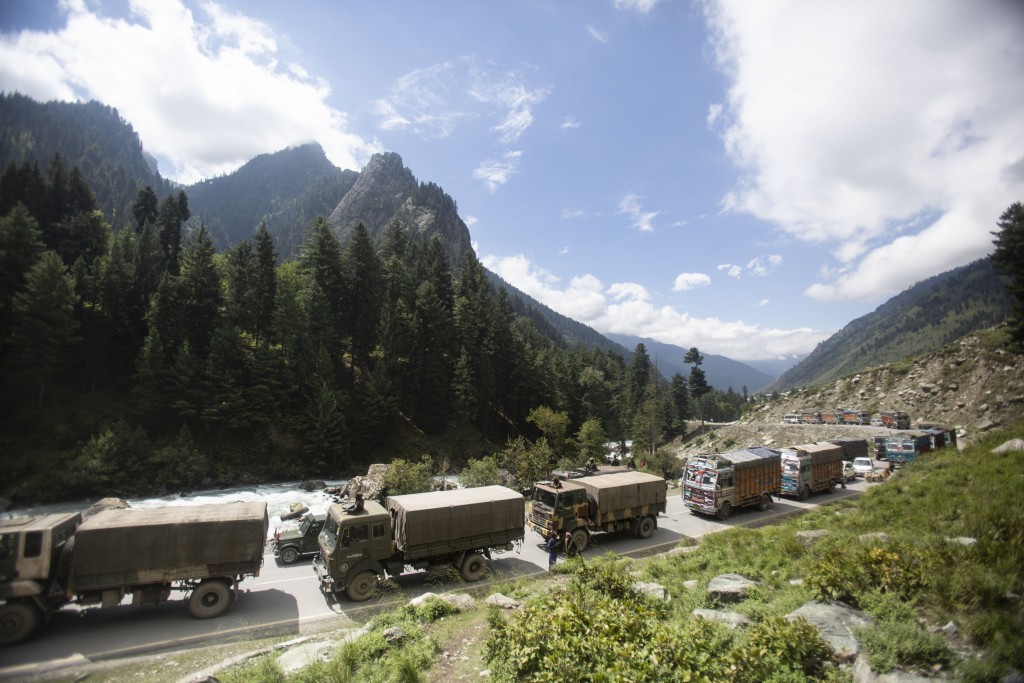 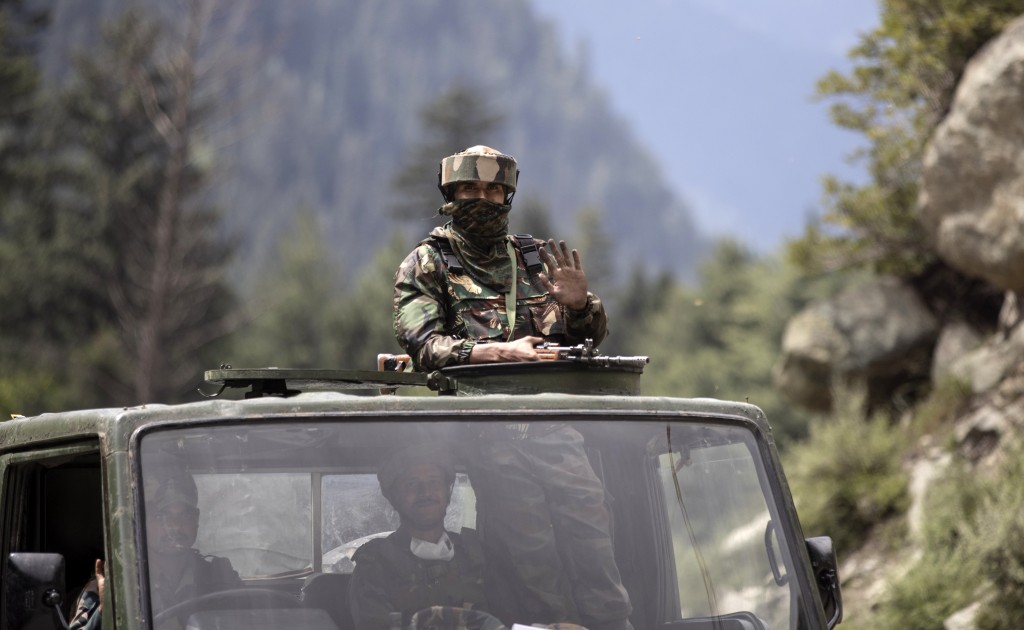 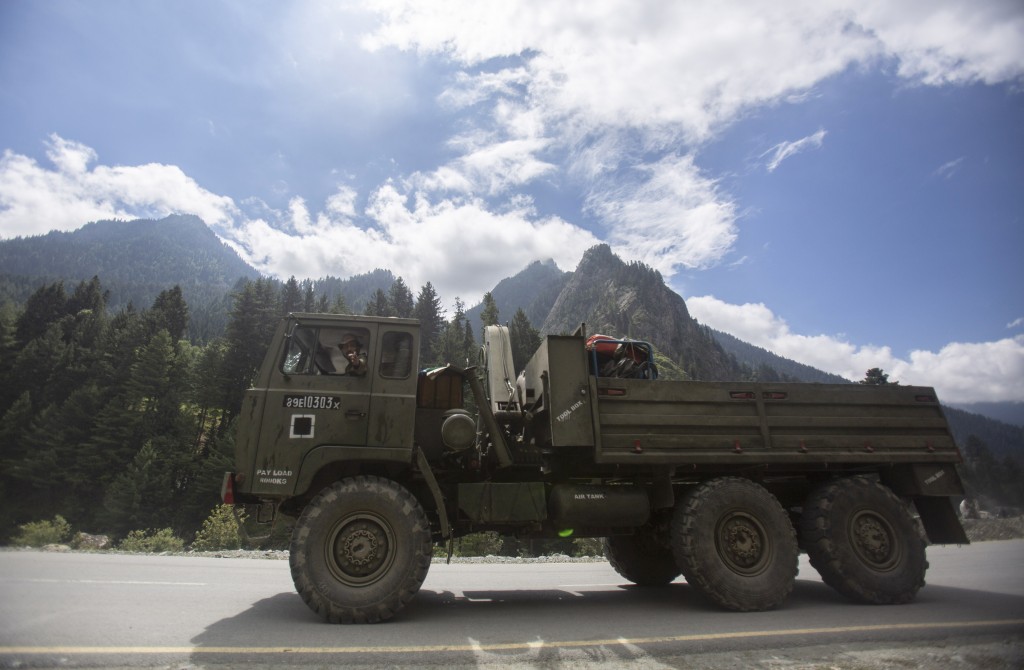 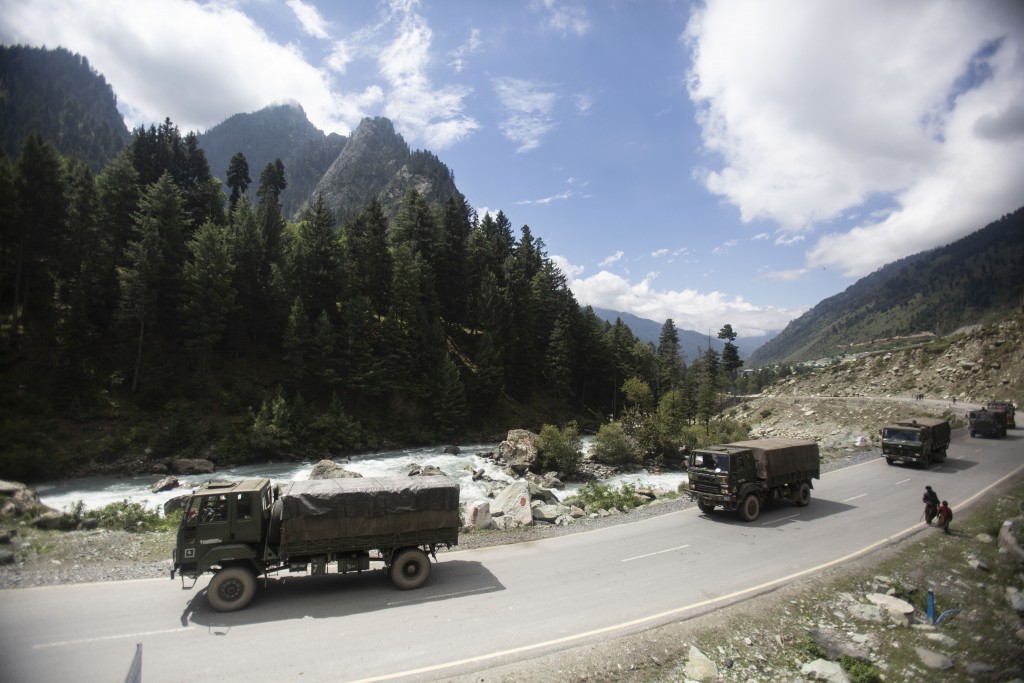 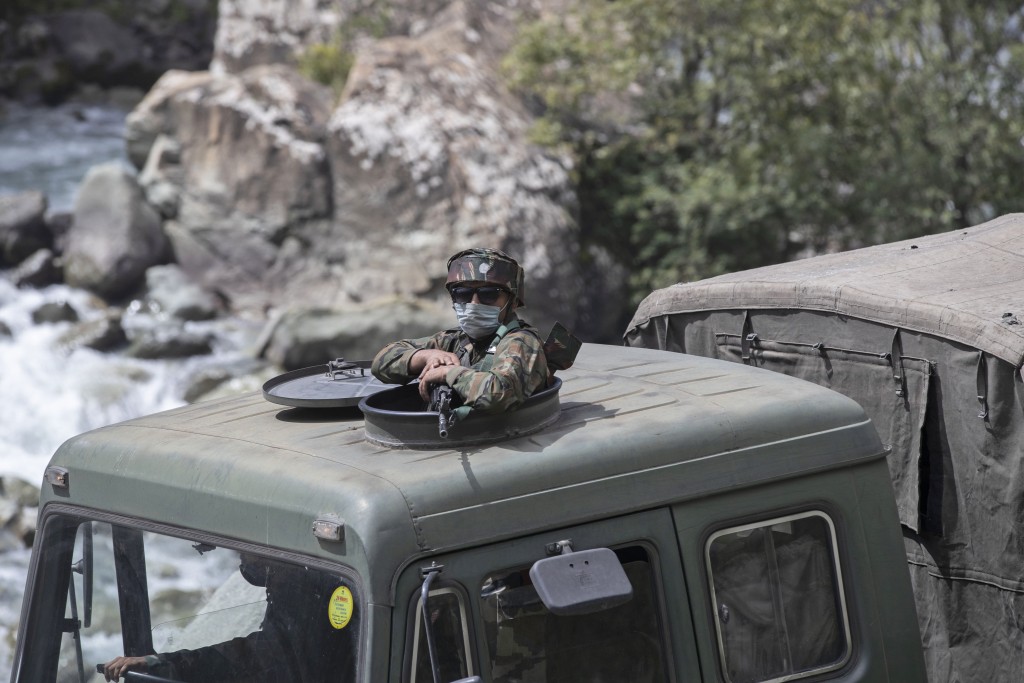 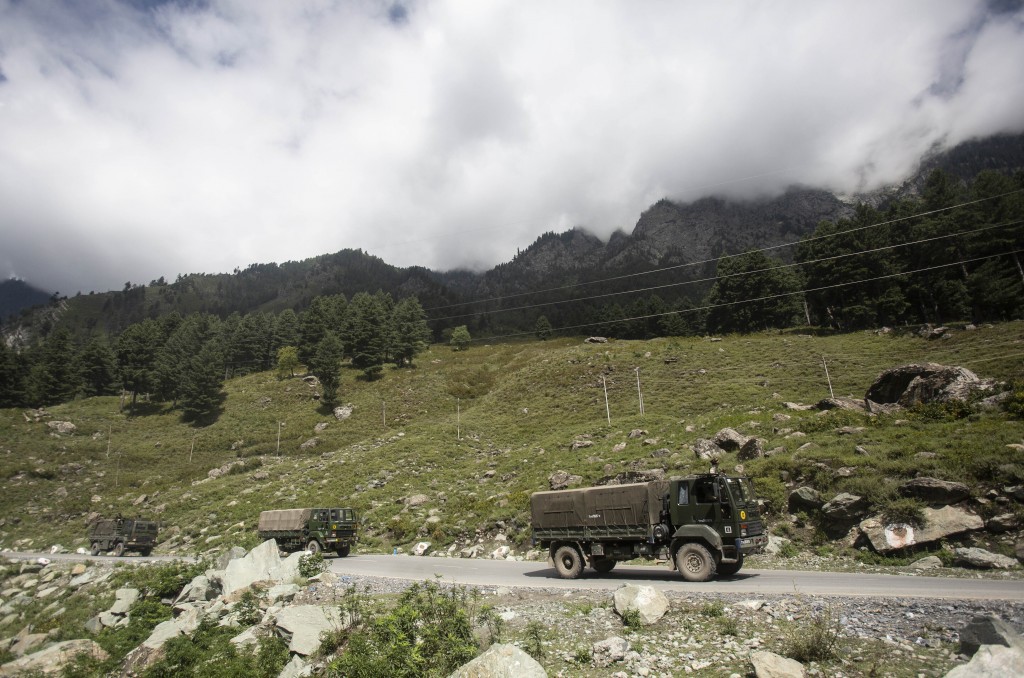 SRINAGAR, India (AP) — Indian and Chinese military commanders held talks for a second day Tuesday following a new escalation in tensions along their contested border in the Ladakh region.

Both of the Asian giants have accused the other of fresh provocations, including allegations of soldiers crossing into each other’s territory, months after their deadliest standoff in decades.

Details of the talks which resumed Tuesday morning weren't immediately disclosed. The two countries have amassed soldiers and equipment in the region in recent months.

On Monday, India said its soldiers had thwarted “provocative” movements by China’s military on Saturday night. In turn, China’s defense ministry accused Indian troops of crossing established lines of control and creating provocations along the disputed border on Monday.

Both India and China have provided little information, but media in the two countries have given extensive coverage to the escalating tensions.

The standoff is over disputed portions of a pristine landscape high in the Karakoram mountains that boasts the world’s highest landing strip, a glacier that feeds one of the largest irrigation systems in the world, and is a critical link in China’s massive “Belt and Road” infrastructure project.

India unilaterally declared Ladakh a federal territory and separated it from disputed Kashmir in August 2019, ending its semi-autonomous status and straining the already prickly relationship between New Delhi and Beijing. China was among the countries to strongly condemn the move, raising it at international forums including the U.N. Security Council.

According to some Indian and Chinese strategic experts, India’s move exacerbated existing tensions with China, leading to the deadly June border clash.

The disputed and undemarcated 3,500-kilometer (2,175-mile) border between India and China, referred to as the Line of Actual Control, stretches from the Ladakh region in the north to the Indian state of Sikkim. The two nations fought a border war in 1962 that also spilled into Ladakh and ended in an uneasy truce. Since then, troops from opposing sides have guarded the undefined mountain border area, occasionally brawling. They have agreed not to attack each other with firearms.

Rival soldiers brawled bitterly in May, and in June fought with clubs, stones and their fists, leaving 20 Indian soldiers dead. China did not report any casualties, although unconfirmed reports based on photos of new burial grounds say Chinese losses may have topped three dozen.

Accusing each other of instigating the violence, both sides have pledged to safeguard their territory but also try to end the standoff, which has dramatically changed the India-China relationship.

Several rounds of military and diplomatic talks on ending the crisis have been unsuccessful.