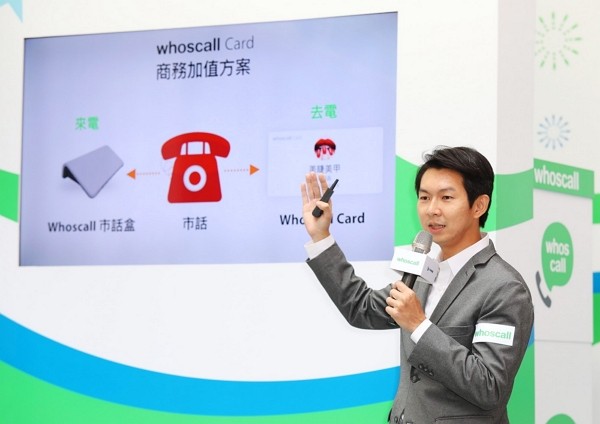 Speaking at the Presidential Office for the award ceremony, President Tsai Ing-wen (蔡英文) explained that the biennial award is bestowed on individuals or companies that have achieved excellence in the categories of science and technology, culture, service, and talent-nurturing. She said the coronavirus pandemic has forced global industries to "reset" and that innovation is the key to standing out in times of uncertainty.

According to Tsai, a total of 223 participants entered the competition this year but only three were presented with the innovation award. The three winners are: Taiwan Design Center for the Group Category, Taipei City Hospital Superintendent Hong Shen-jian (黃勝堅) for the Individual Category, and Kuo for the Youth Category.

Tsai pointed out that Whosapp was developed by Kuo's startup company Gogolook, which she had the opportunity to visit last year. She said the app has effectively prevented many scam calls by identifying incoming phone calls and allowing users to filter out unwanted ones, reported UDN.

Kuo said Whoscall has successfully blocked over 3 billion unwelcome calls and text messages since its launch at an average of about 2 million per day. He added that the app has been downloaded by users around the world, which suggests the prevalence of telephone fraud.

Kuo said that his inspiration for Whoscall came when he almost became a scam call victim himself. He said he had received a phone call from scammers who claimed to work for the "Horse Racing Association" and almost lost a fortune.

Kuo will receive a cash award of NT$2 million (US$67,590), which he plans on investing in future innovations. He said that he hopes he and his team can maximize their products' influence and enrich users' quality of life in Taiwan and abroad, reported CNA. 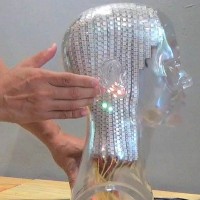 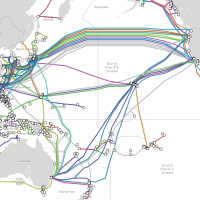 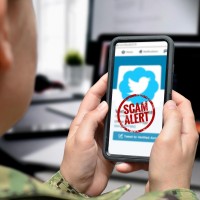 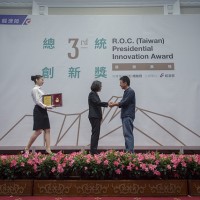 Working with residents, embracing nature: one architectural firm is changing the landscape of northeast Taiwan
2018/05/02 15:24 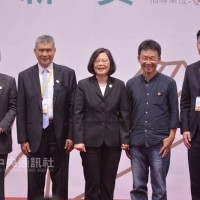