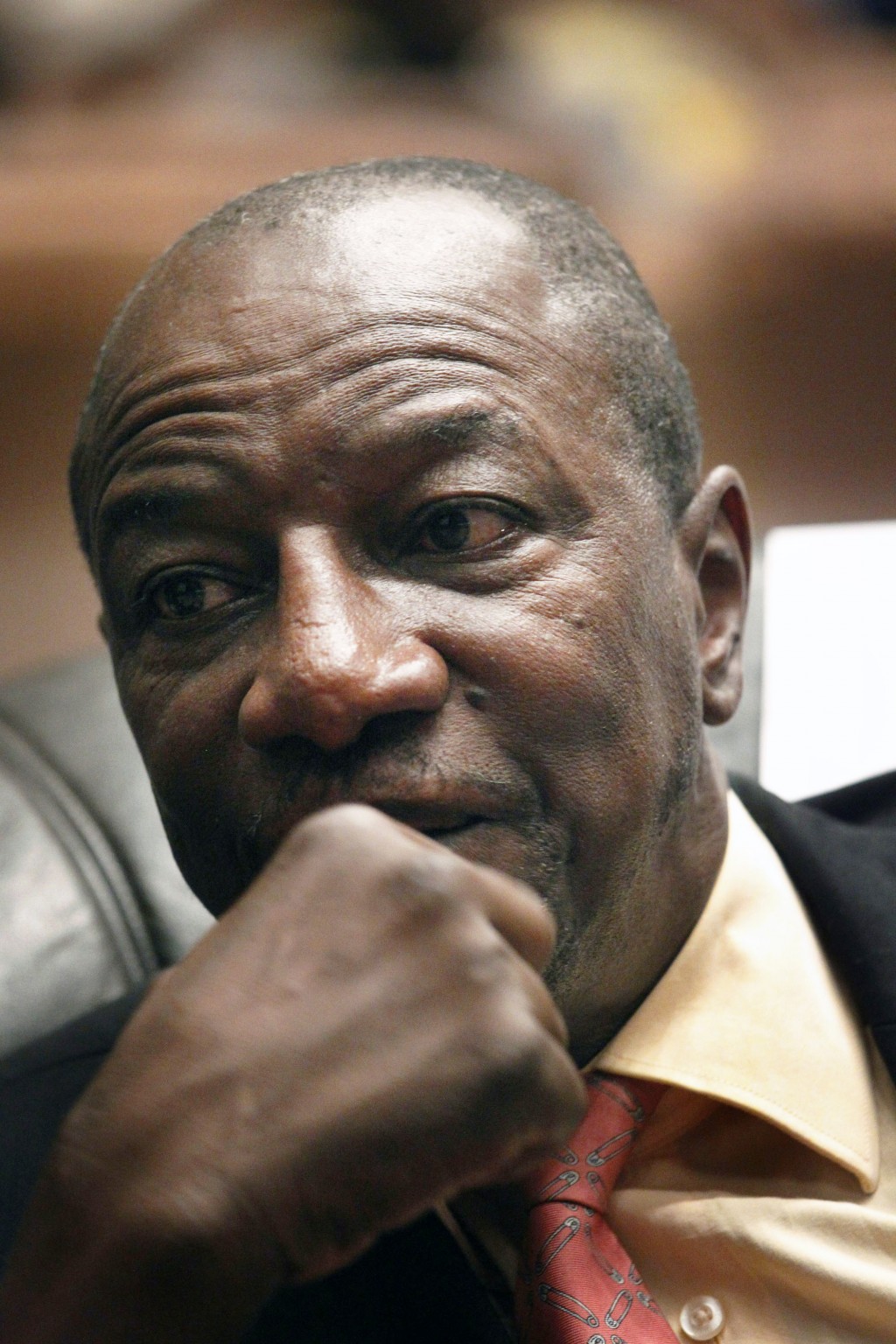 CONAKRY, Guinea (AP) — Guinean President Alpha Conde's party announced on state television late Monday that he will seek another term in office, becoming the second West African leader this month to say term limits don't apply when there is a new constitution in place.

The announcement sets the stage for violent election seasons in both Guinea and Ivory Coast, where presidential elections are set for Oct. 18 and Oct. 31 respectively. Already tens of thousands have taken to the streets in Guinea to oppose another term for Conde.

His proposal has been particularly unpopular given Guinea's half-century of strongman rule that only ended with Conde's election in 2010. The president insists he is following the will of the people by running this October as a public referendum had approved changes back in March.

The ruling RPG party released a statement read on state television saying they had asked Conde to run for a third term.

“We have the immense privilege and pleasure to inform the Guinean people that he has accepted our request,” the statement read.

Conde became Guinea's first democratically elected president since the country's independence from France in 1960. Many Guineans celebrated his election as it ended several of turmoil that had followed the death of longtime dictator Lansana Conte, who had exploited the country's riches for nearly a quarter century.

Earlier this month, Ivory Coast President Alassane Ouattara made a similar announcement, saying his first two terms did not count toward term limits since the country had adopted a new constitution.

His decision to run again in the Oct. 31 vote has sparked fears of electoral unrest given Ivory Coast’s past: More than 3,000 people were killed in the aftermath of the 2010 vote.