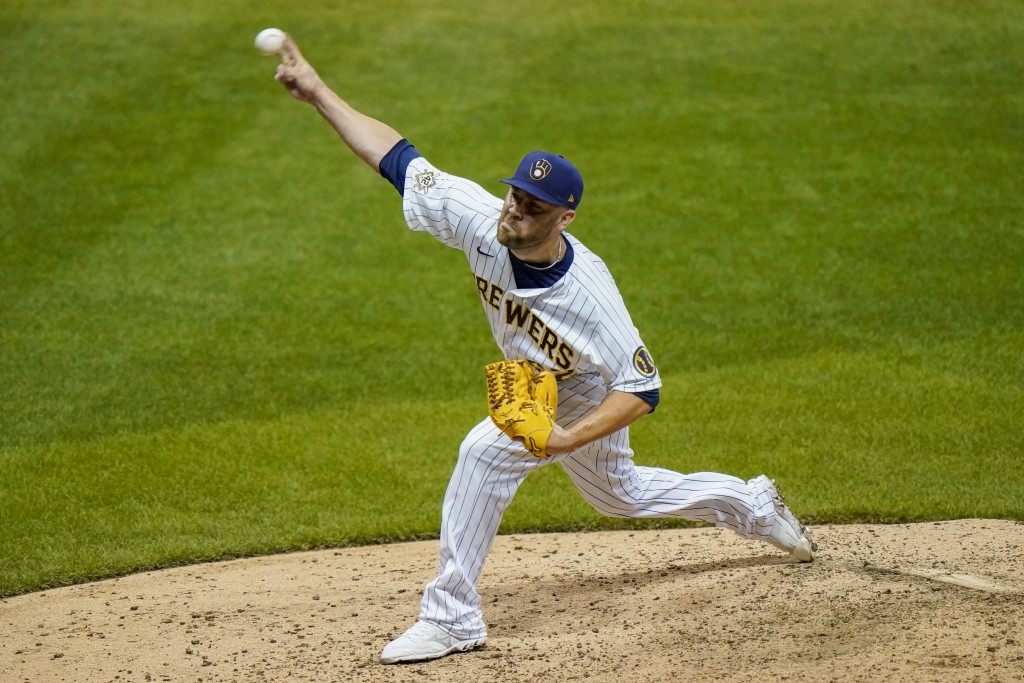 Phelps is the fourth reliever to join the Phillies in a trade in 10 days. They got Brandon Workman and Heath Hembree from the Red Sox and David Hale from the Yankees on Aug. 21.

Phelps pitched for Phillies manager Joe Girardi from 2012-14 with the Yankees. Philadelphia enters Monday night’s game against Washington with the worst bullpen ERA in the majors at 7.01.