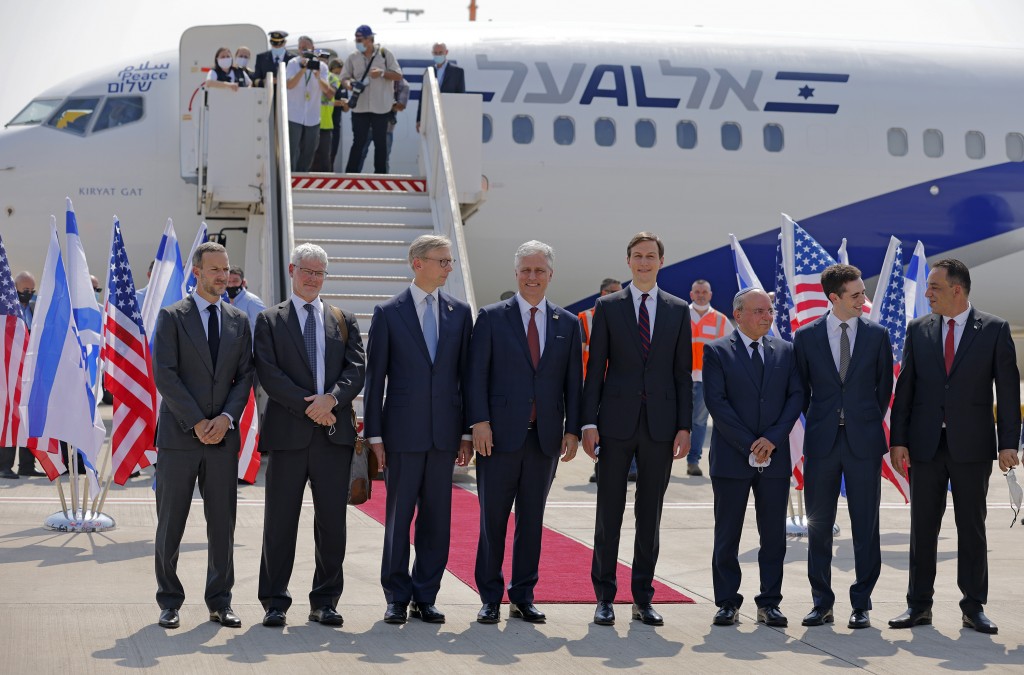 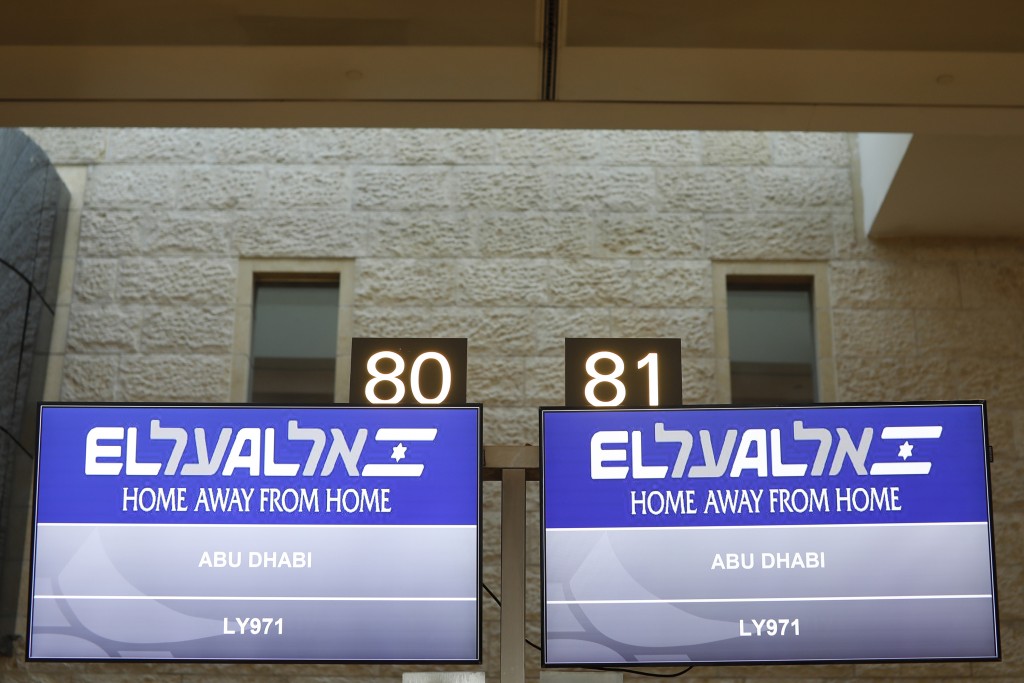 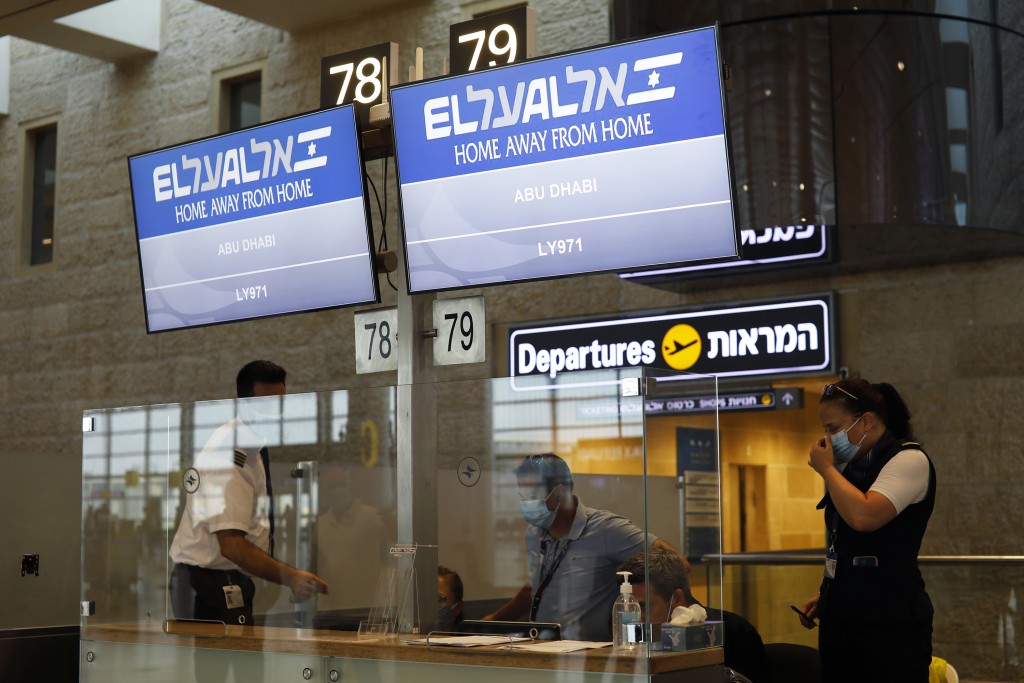 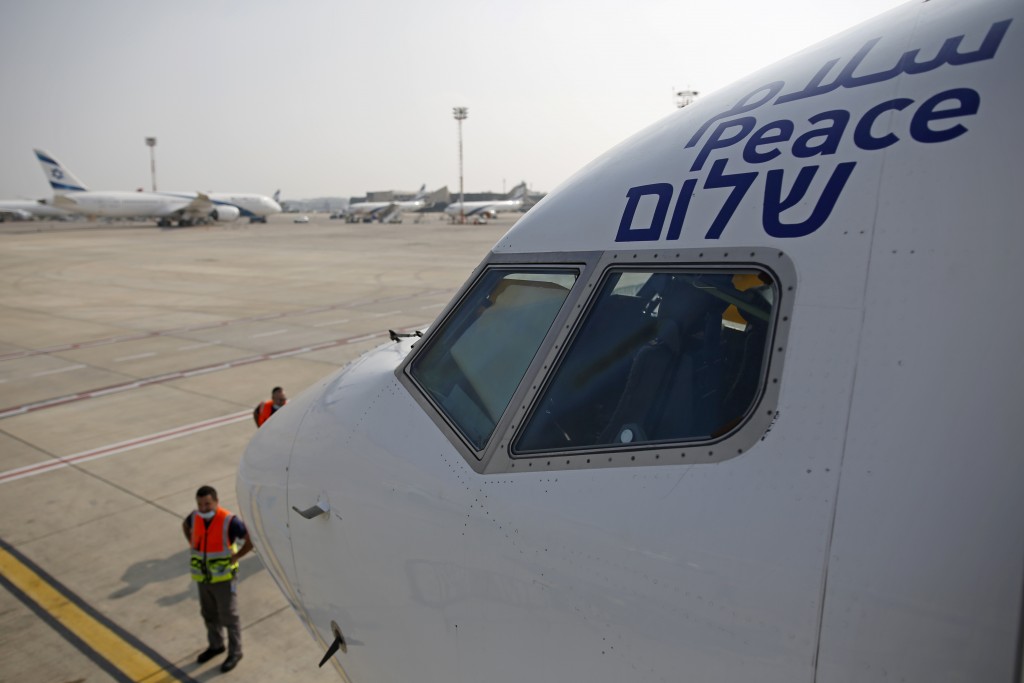 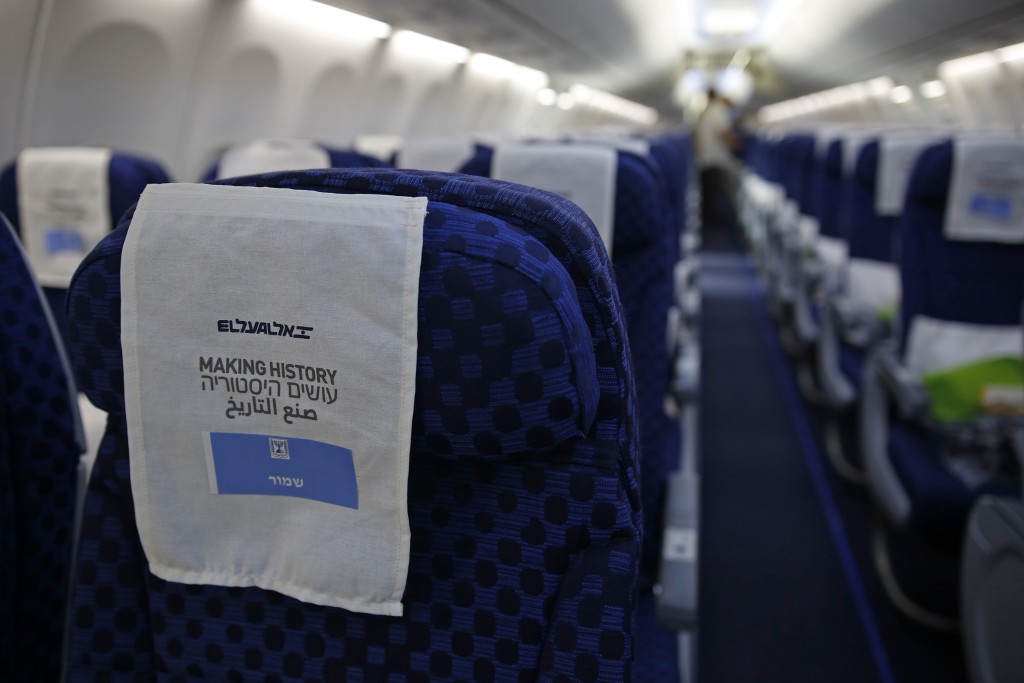 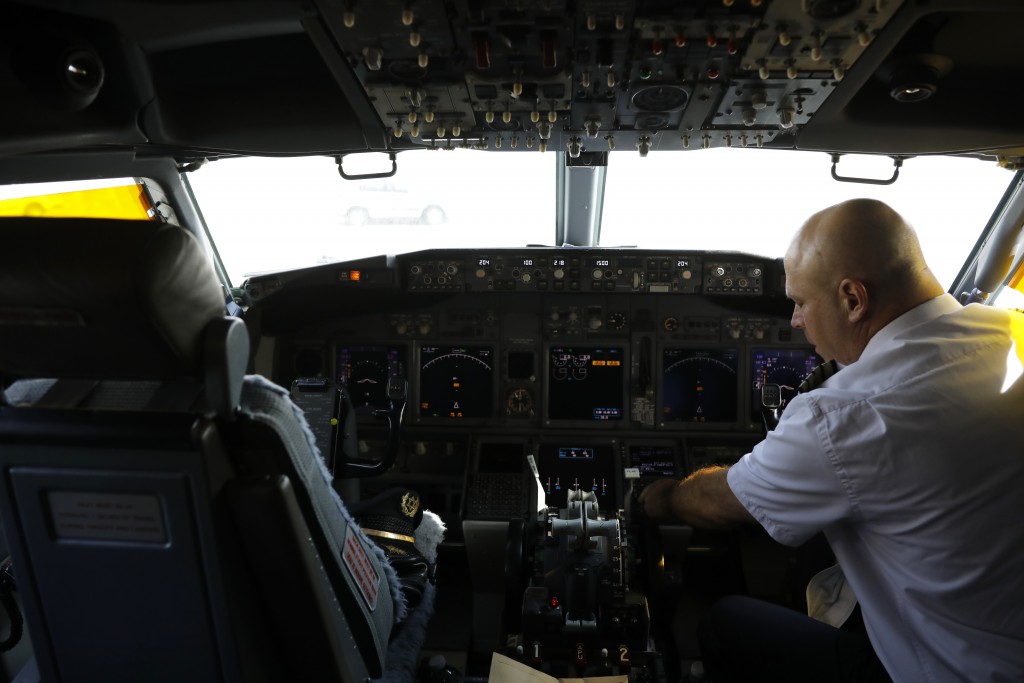 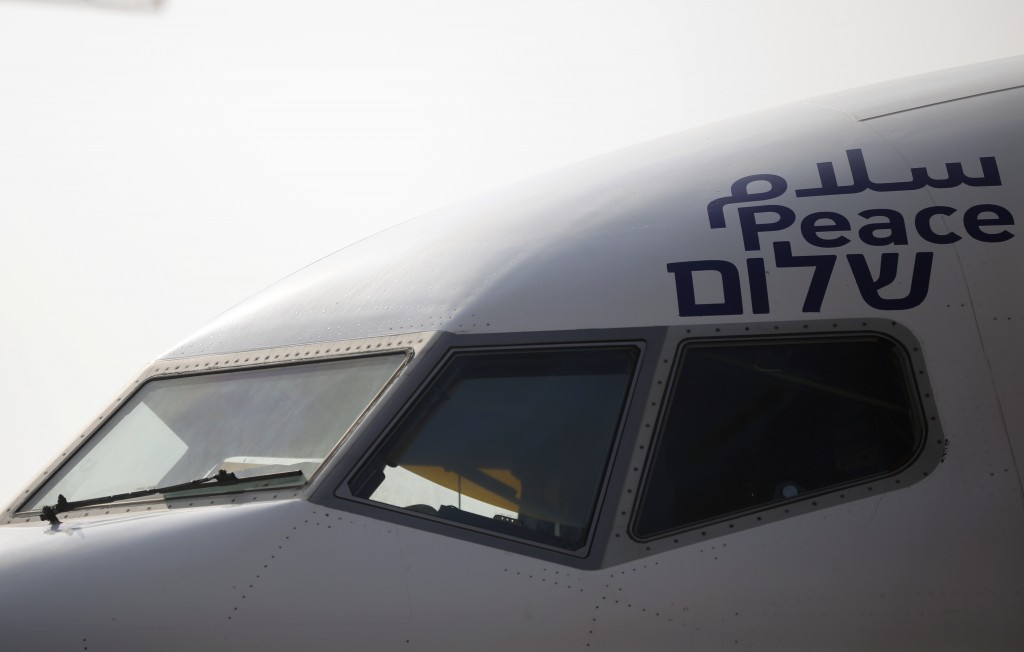 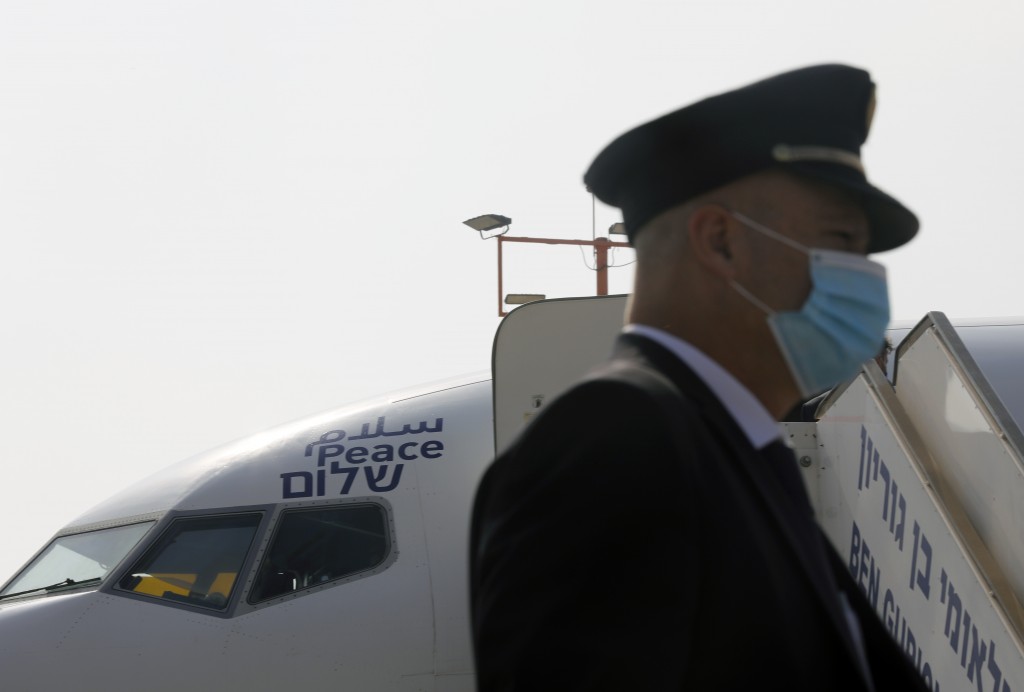 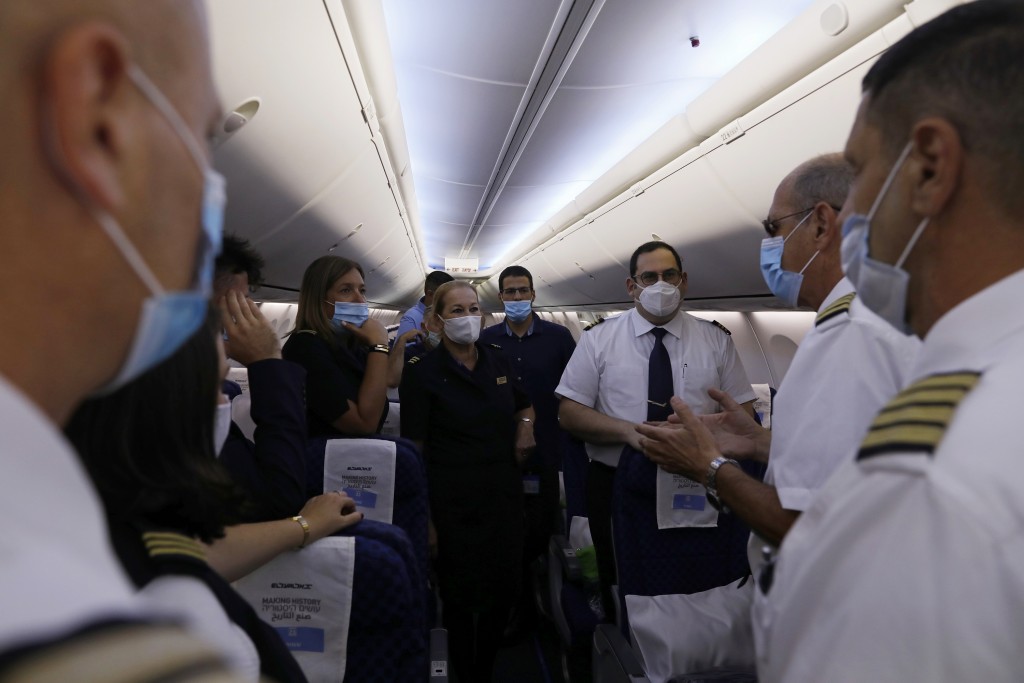 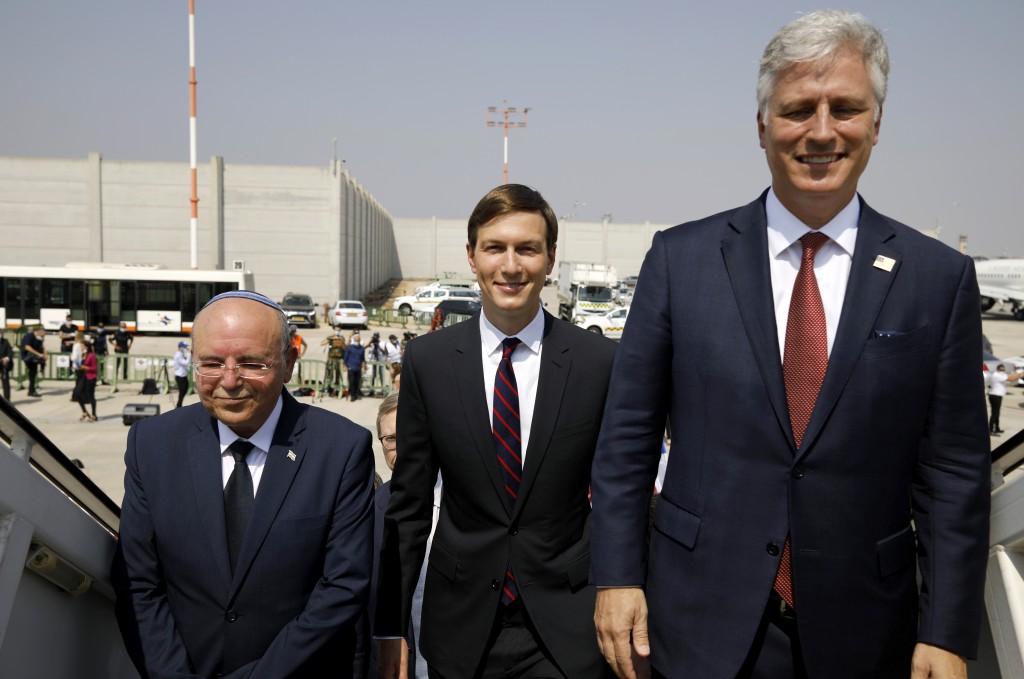 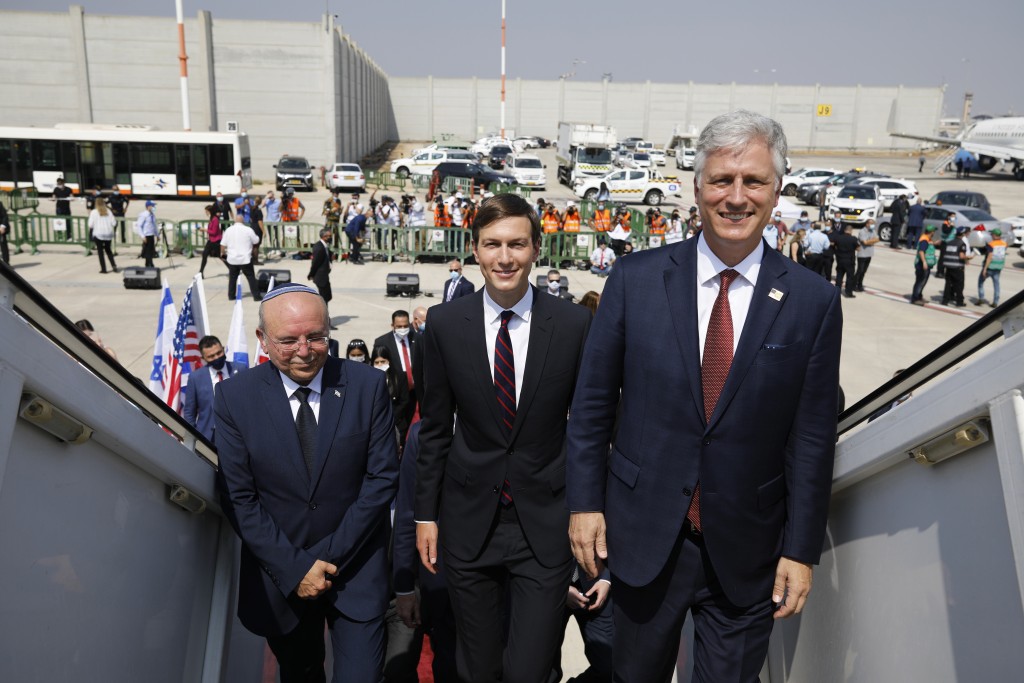 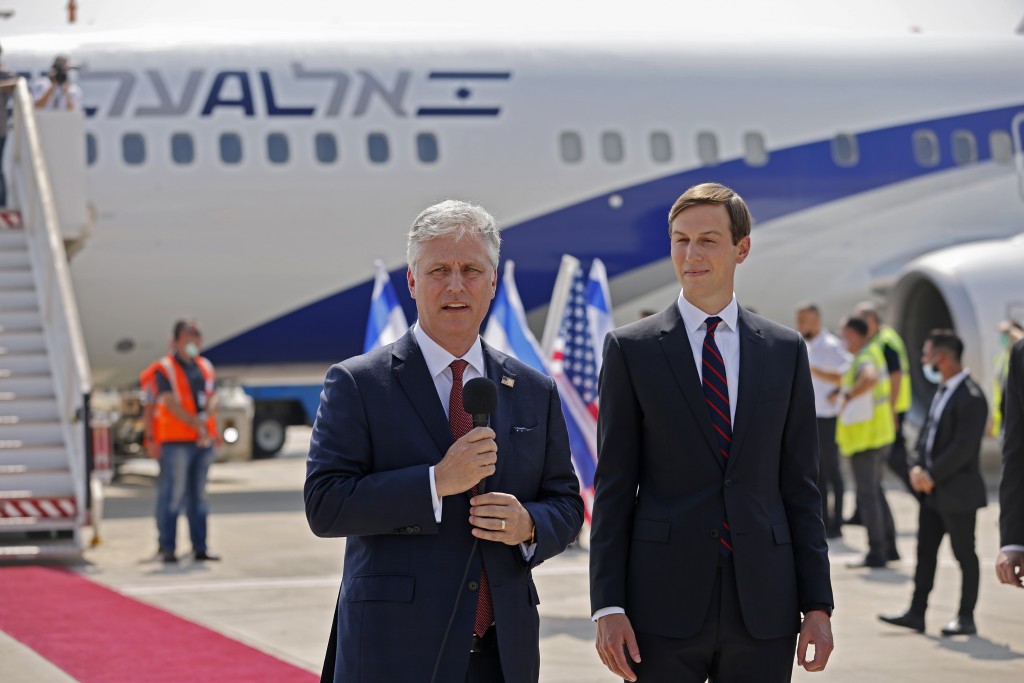 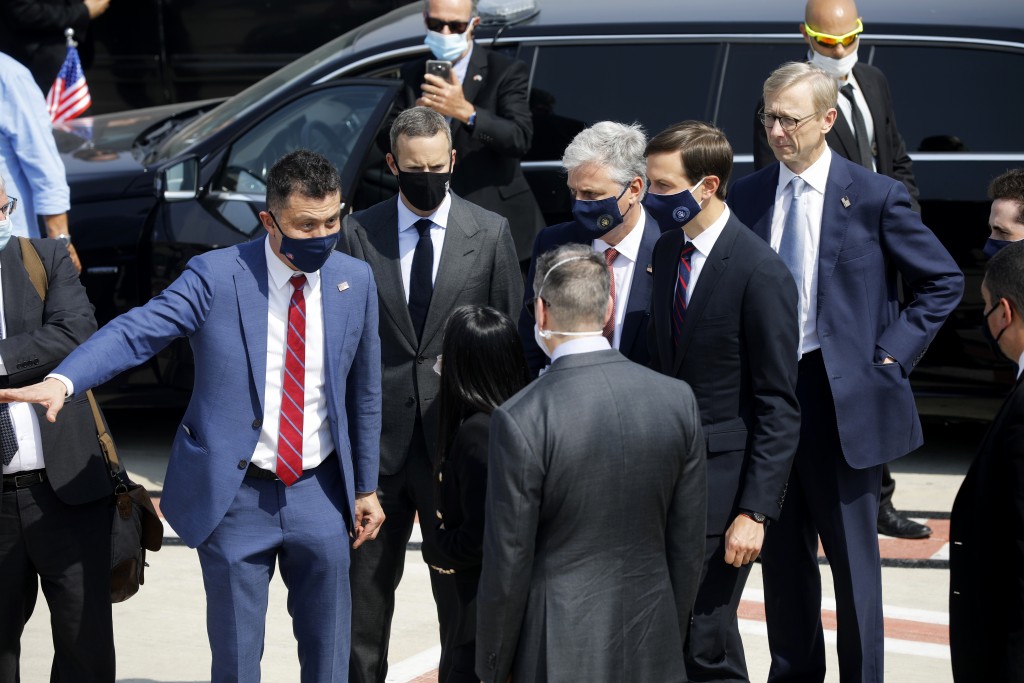 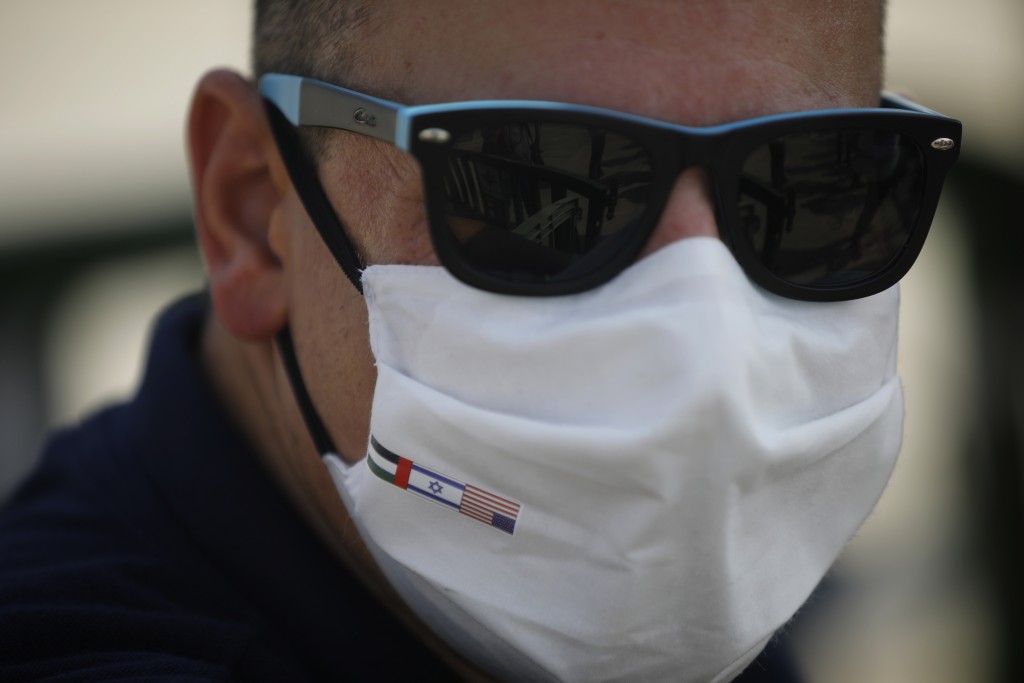 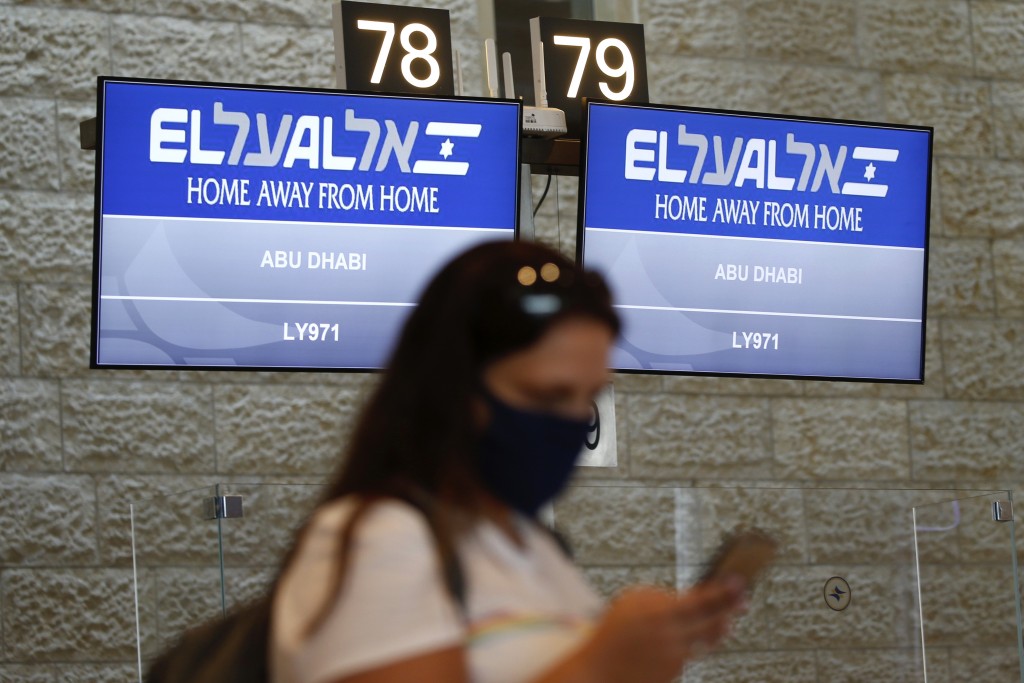 The Israeli flag carrier’s flight marks the implementation of the historic U.S.-brokered deal to normalize relations between the two nations and solidifies the long-clandestine ties between them that have evolved over years of shared enmity toward Iran.

With the U.S. as matchmaker, Israel and the UAE agreed earlier this month to work toward normalization, which would make the UAE the third Arab nation to have full relations with Israel, after Egypt and Jordan. But unlike those two nations, Israel has never fought a war against the UAE and hopes to have much-warmer relations.

“While this is a historic flight, we hope that this will start an even more historic journey for the Middle East and beyond,” Kushner told reporters before boarding the plane.

Meir Ben-Shabbat, Israel’s national security adviser and head of the Israeli delegation, said he was excited about the trip and that the aim was to lay the groundwork for cooperation in areas like tourism, medicine, technology and trade.

“This morning the traditional greeting of ‘go in peace’ takes on a special significance for us," he said.

The El Al flight, numbered LY971 as a gesture to the UAE’s international calling code number, is expected to fly over Saudi Arabian airspace. That would mark another historic first for Israel and at least an acquiescence by the kingdom for the UAE's move.

Saudi King Salman, along with other Gulf Arab leaders to varying degrees, maintain their boycotts of Israel in support of Palestinians obtaining an independent state. Any long-term flights between Israel and the UAE would require Saudi clearance to be profitable.

El Al spokesman Stanley Morais said the 737-900 is equipped with a missile-defense system, a standard feature on these types of planes and a requirement for this flight. After grounding its fleet due to the coronavirus, it is the airline’s first flight since July 1.

The plane was decorated with the the words for peace in Arabic, Hebrew and English above the pilot’s window. Journalists were handed special face masks decorated with the Israeli and Emirati flags. The seat protectors said “Making History” in all three languages, and Israeli folk music played in the background.

The plane's captain, Tal Becker, said he has not worked for several months and received a call out of the blue asking him to prepare for the flight. He said it took about a week to get up to speed.

The 45-year veteran, who is the senior captain in El Al’s 737 fleet, said he never dreamed of flying to Abu Dhabi, calling it a “very special feeling.”

The Israeli delegation will stay in the capital, Abu Dhabi, for one night before returning home on El Al flight LY972, a nod to Israel’s international calling code.

Private jets have earlier flown between the two nations as part of covert talks, and Abu Dhabi’s Etihad Airways flew cargo freighters to Israel before to deliver coronavirus aid to the Palestinians. But the high-profile flight Monday, eagerly promoted by U.S. officials, looks to place a solid stamp on the surprise Aug. 13 White House announcement of Israel and the UAE establishing ties.

Since then, telephone calls were connected, and the UAE’s ruler issued a decree formally ending the country’s decades-long boycott of Israel. Some Israeli firms have already signed deals with Emirati counterparts, but Monday’s visit is expected to usher in a slew of further business cooperation. The official repeal of the boycott looks to open the door to more joint ventures, such as in aviation, banking and finance.

The UAE has touted the deal as a tool to force Israel into halting its contentious plan to annex parts of the West Bank sought by the Palestinians for their future state. It also may help the Emirates acquire advanced U.S. weapons systems that have been previously unattainable, such as the F-35 fighter jet. Currently, Israel is the only country in the region with the stealth warplanes.

The Palestinians, however, have fiercely opposed the normalization as peeling away one of their few advantages in moribund peace talks with Israel. Palestinians have held public protests and burned the UAE flag in anger.

Israelis eagerly anticipate the prospect of mutual embassies, expanding tourism to the Gulf and solidifying business opportunities with another country that shares its penchant for technology and innovation.

Israeli Prime Minister Benjamin Netanyahu has touted the deal as validation of his vision that regional peace doesn’t have to go through Palestinian acquiescence and come at the cost of ceding land. But he has come under fire from supporters at home for seemingly giving up on dreams of annexation and tacitly agreeing to a questionable arms sale that could undermine Israel’s regional superiority. Netanyahu denies such a deal exists.

For Trump, the accord delivers a key foreign policy victory as he faces a tough reelection campaign.

On Sunday, Kushner said “the stage is now set” for other Arab countries to follow the UAE. However, he gave no indication that any other deals are imminent, despite a swing through the region last week by U.S. Secretary of State Mike Pompeo.