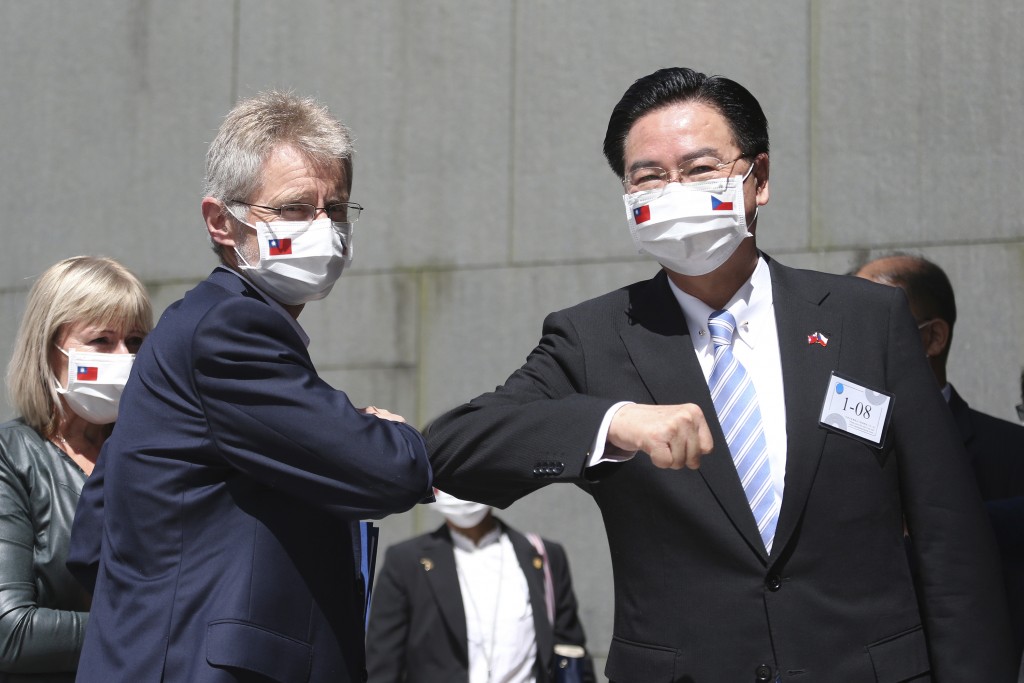 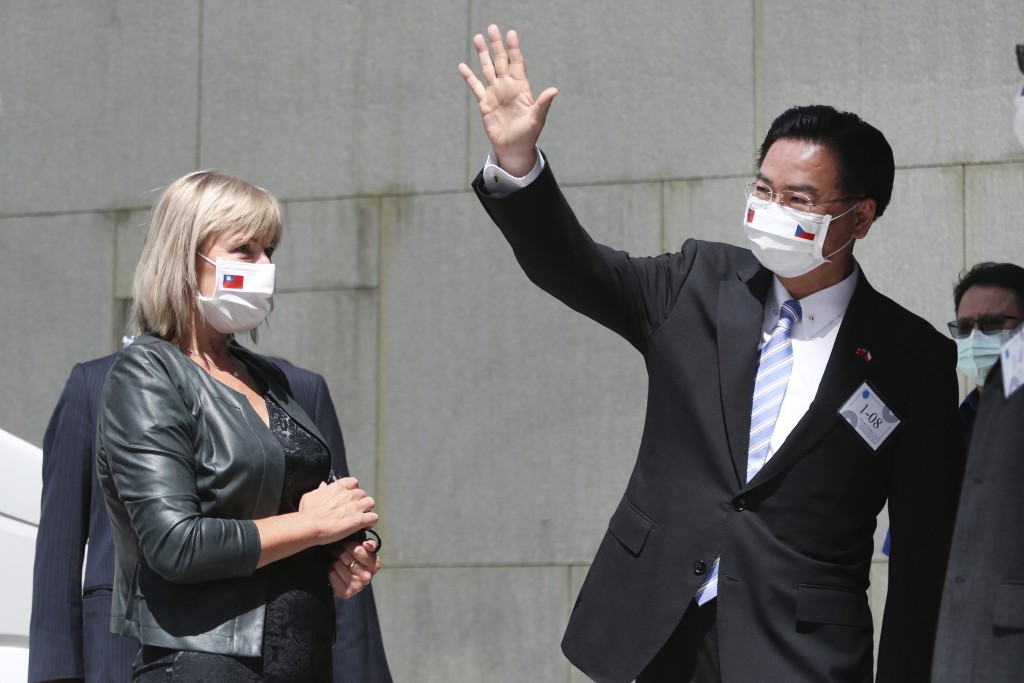 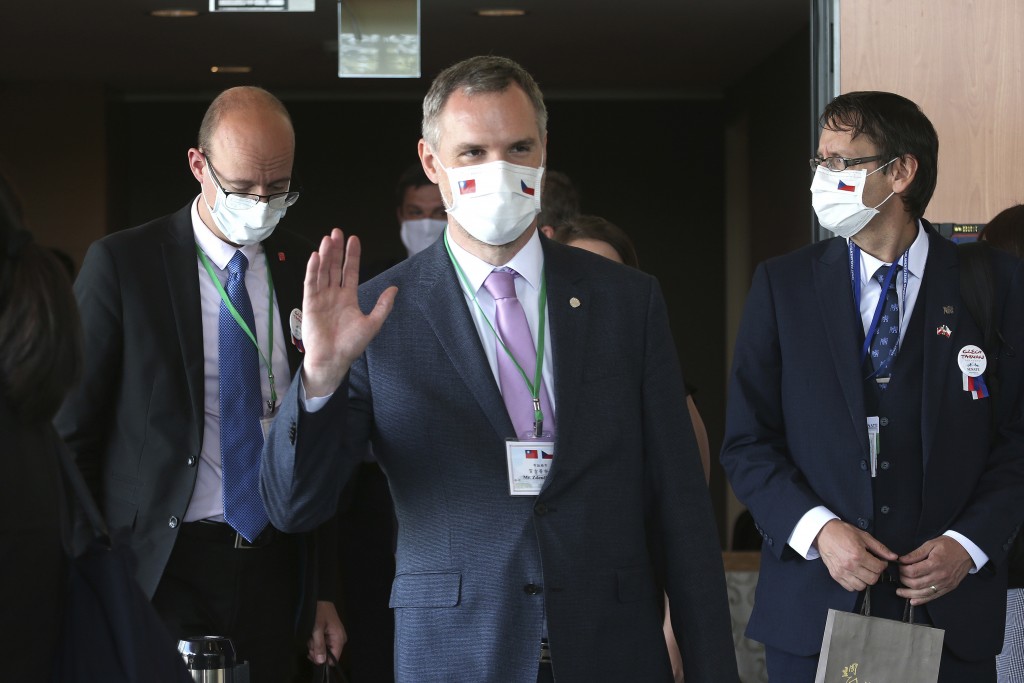 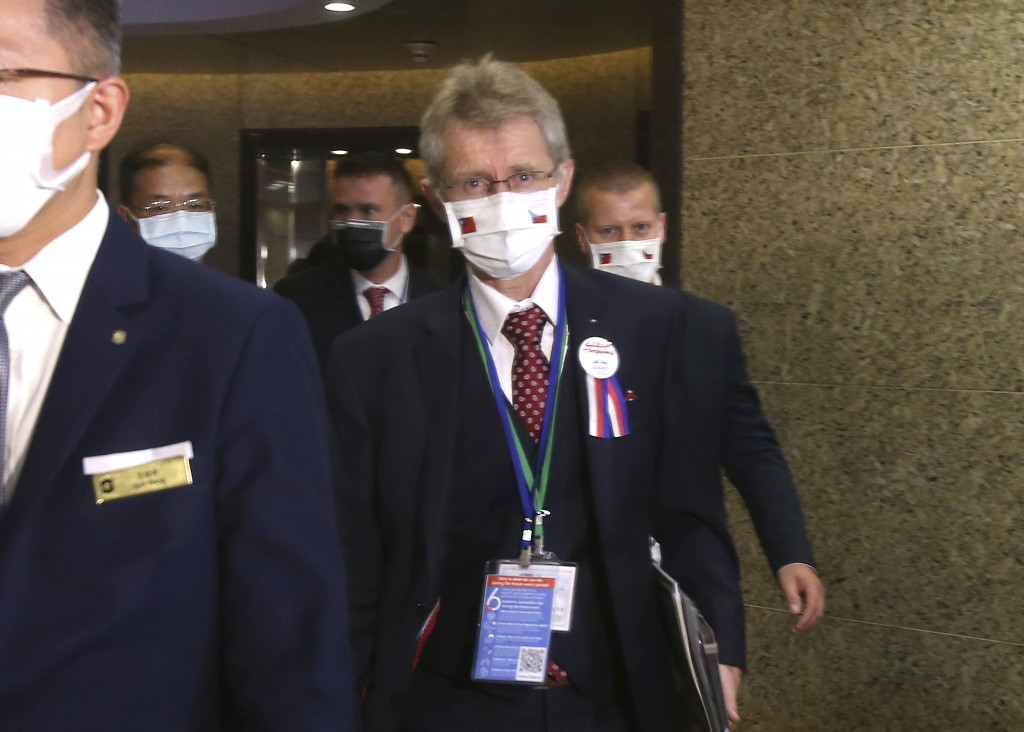 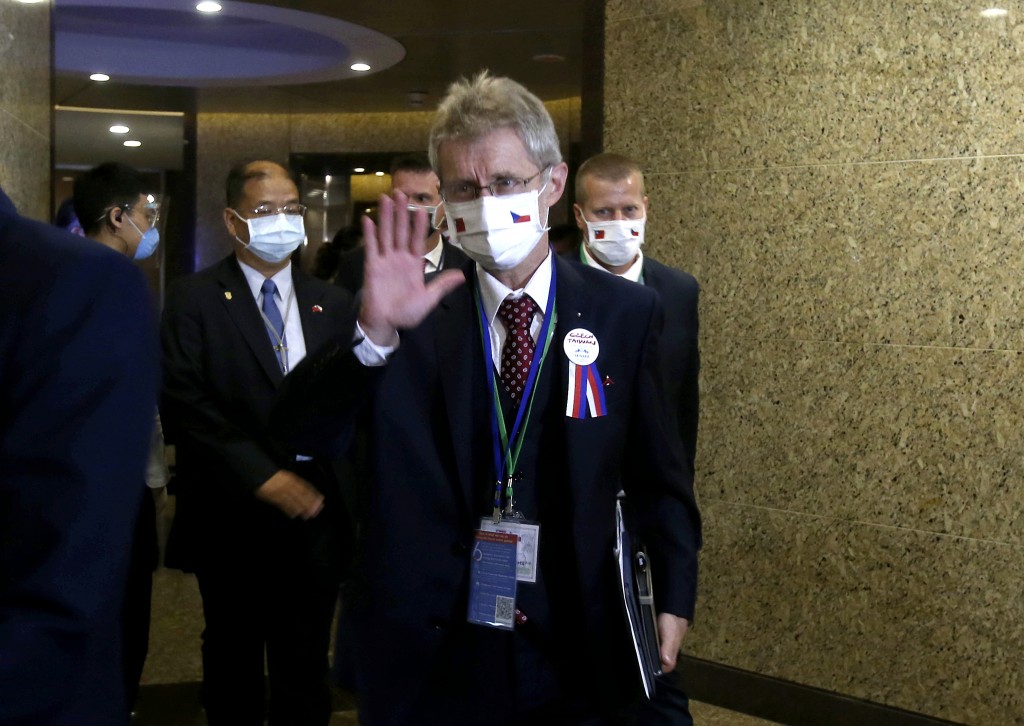 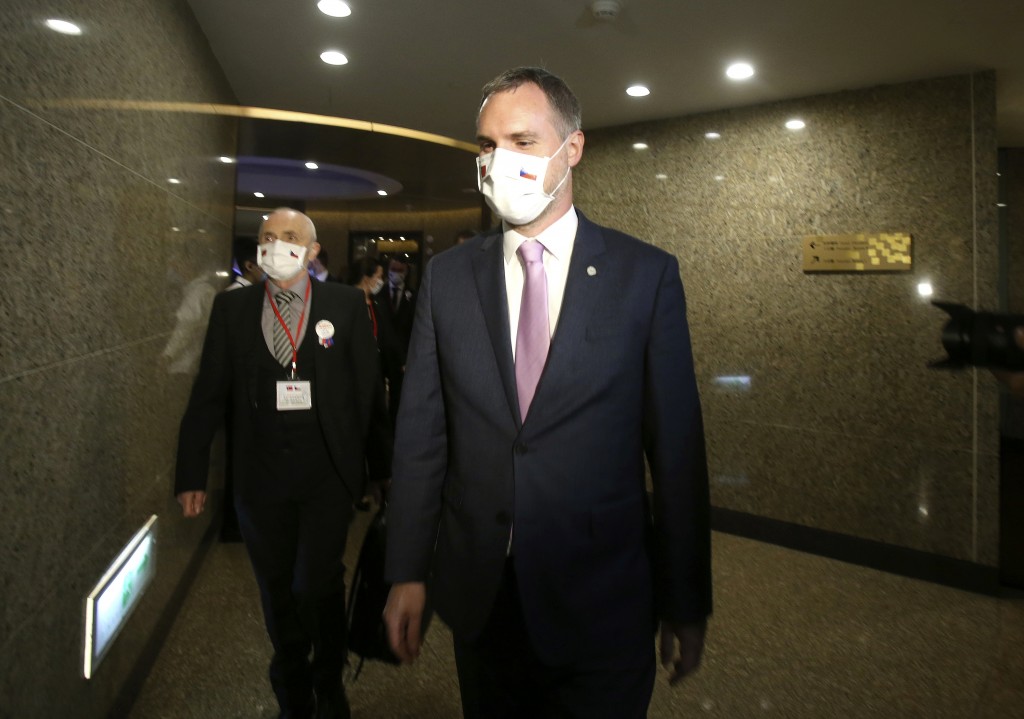 TAIPEI, Taiwan (AP) — The president of the Czech Republic's senate on Monday told an economic forum in Taiwan that freedom and democracy are the basis of prosperity, while the two sides signed agreements on high-tech manufacturing and environmental management despite strong criticism from China over the visit.

Milos Vystrcil is leading a delegation of 89 leaders from the Central European country’s political, business, artistic and academic circles on a trip aimed at boosting contacts.

Taiwan relies on such exchanges to counter China’s efforts to isolate the self-governing island that Beijing claims as its own territory to be annexed by military force if it deems necessary. Like all but 15 countries, the Czech Republic has no formal diplomatic ties with Taiwan, but maintains robust informal contacts.

China last week denounced Vystrcil’s visit as undermining the political foundation of relations between Prague and Beijing but has not so far indicated how it will retaliate.

Vystrcil spoke at an economic forum where the sides signed agreements on high-tech manufacturing and environmental management.

“I believe that without the possibility of free cooperation between entrepreneurs and employers, there will be no freedoms and democracy in the Czech Republic or Taiwan, because freedom and democracy are the basis of prosperity,” Vystrcil told participants.

In addition, Wang said the visit stood as “proof to the world that no matter how big the pressure is, how difficult the situation is, nothing can stop Taiwan and the Czech Republic’s determination to defend freedom, democracy and protect human rights."

During his visit, Vystrcil is due to meet with Taiwanese President Tsai Ing-wen, who is detested by Beijing for her assertions of the island’s independence.

Vystrcil’s six-day visit to Taiwan was prompted in part by complaints from the Czech side that China was introducing unwanted political elements into their relations.

Prague and Beijing severed sister city relations after China refused to remove language from the agreement dictating that the city’s government endorse the “one-China principle” that defines Taiwan as part of China.

Kubera died in January before making the trip and Vystrcil said China’s pressure, including a warning from the Chinese Embassy against congratulating Tsai on her reelection, contributed to his decision to travel to the island.