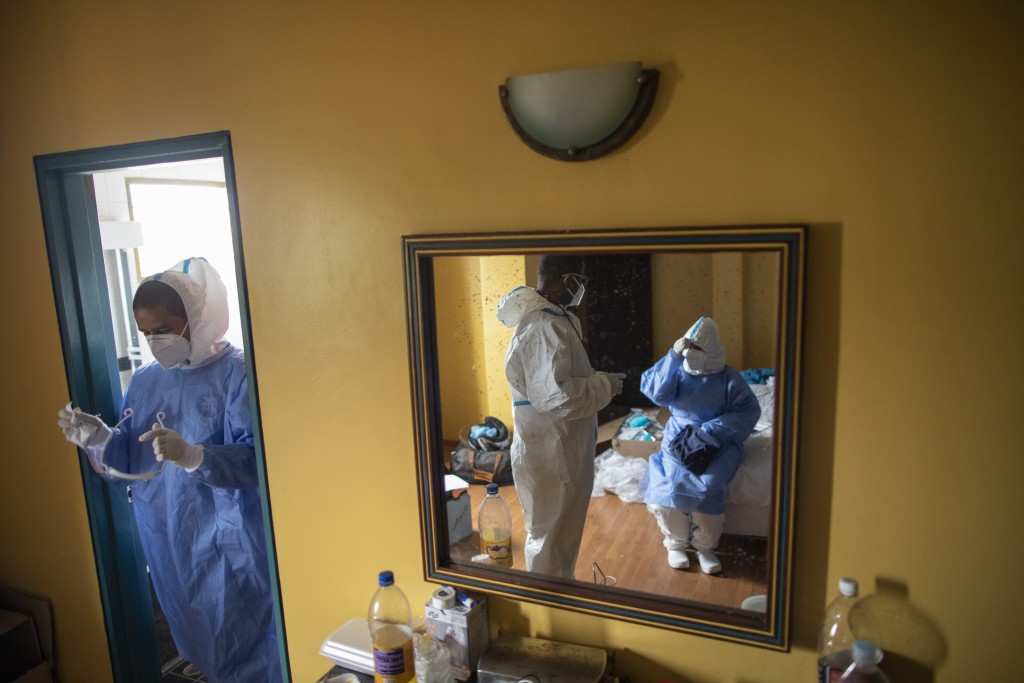 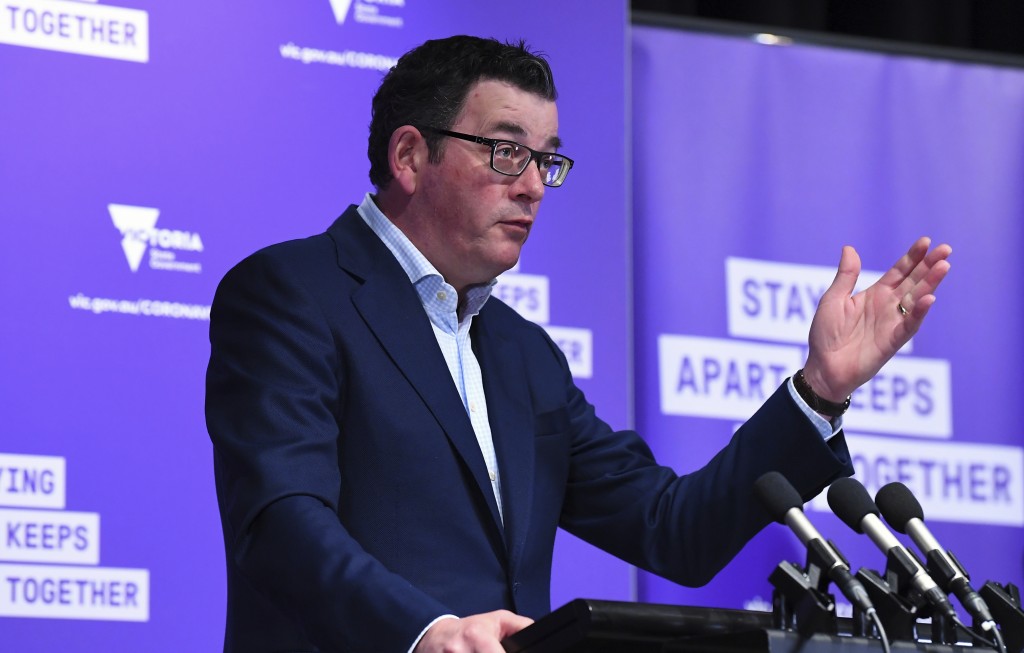 NEW DELHI — India has registered 78,512 new coronavirus cases in the past 24 hours, maintaining an upward surge.

The Health Ministry on Monday also reported 948 deaths in the past 24 hours, taking total fatalities up to 64,469.

The surge has raised the country’s total reported virus cases since the pandemic began to more than 3.6 million.

A country of 1.4 billion people, India now has the fastest-growing reported coronavirus caseload of any country in the world, seeing more than 75,000 new cases for five straight days.

The virus has hit India’s major cities and is now fast spreading in smaller towns and rural areas.

WELLINGTON, New Zealand — New Zealand has lifted a lockdown imposed on the city of Auckland and also made it mandatory to wear masks on public transportion.

The nation’s largest city had been in a lockdown for more than two weeks after an outbreak of the coronavirus was discovered earlier this month. The new outbreak followed more than three months without any community transmission.

Health Minister Chris Hipkins said Monday that it was safe to reopen Auckland because all the recent infections have been linked to the same cluster through contact tracing.

He noted: “We’re already seeing signs of the city getting back to normal."

SEOUL, South Korea — South Korea has counted its 18th straight day of triple-digit daily jumps in coronavirus cases as its health minister warned about an increase in transmissions gone untraced.

The 248 new cases reported by the Korea Centers for Disease Control and Prevention on Monday brought the total reported cases since the pandemic began to 19,947, including 324 deaths.

KCDC said 187 of the new cases came from the Seoul metropolitan area, which has been at the center of the viral resurgence this month.

But infections were also reported in major cities across the country, including Busan, Daejeon, Ulsan and Daegu, which was the epicenter of the country’s previous major outbreak in late February and March.

Health Minister Park Neung-hoo during a virus meeting said it has become difficult for epidemiological workers to track transmissions and predict infection routes, saying they haven’t been able to trace the infection source of more than 20% of the cases found in the past two weeks.

Victorian Premier Daniel Andrews said only eight of the 41 new fatalities had died in the latest 24-hour period.

The other 33 had died in aged care since late July and were reported on Sunday following a tightening of reporting obligations and a review of previous reporting, Chief Health Officer Brett Sutton said.

The most deaths reported at a single time had previously been the 25 reported on Aug. 17. The tally of 73 new infections is the lowest since 67 new cases were recorded on June 30.

A six-week lockdown in the state capital Melbourne, Australia’s second-largest city, is due to be relaxed on Sept. 13. But the state government has not said how it will be relaxed or given any assurances that it won’t be extended.

Andrews said he would announce his government’s plan to reopen the economy on Sunday.