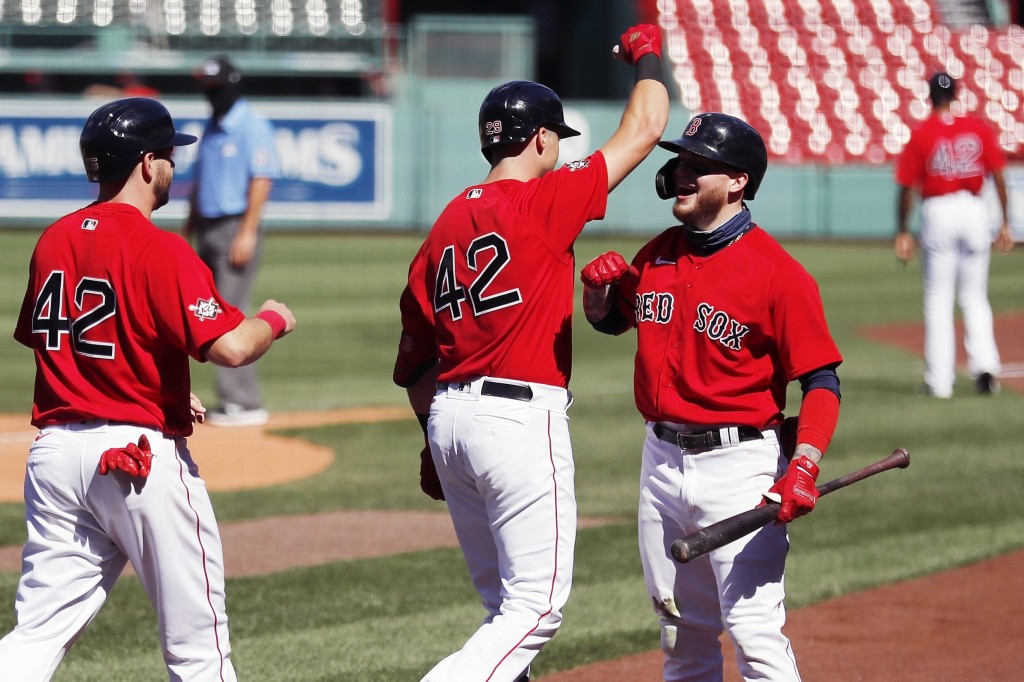 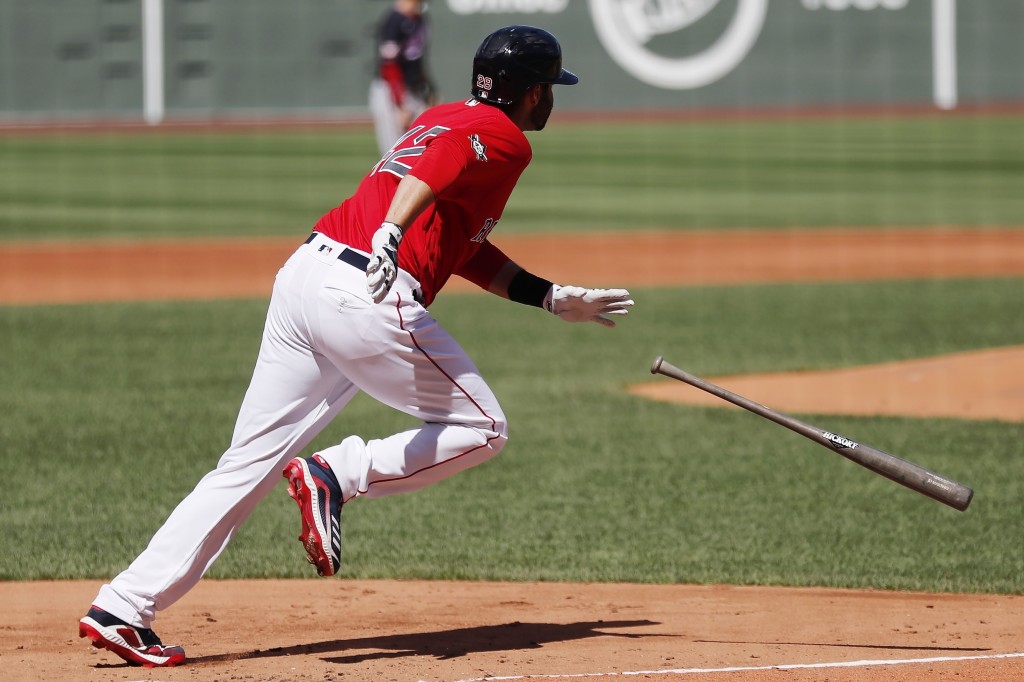 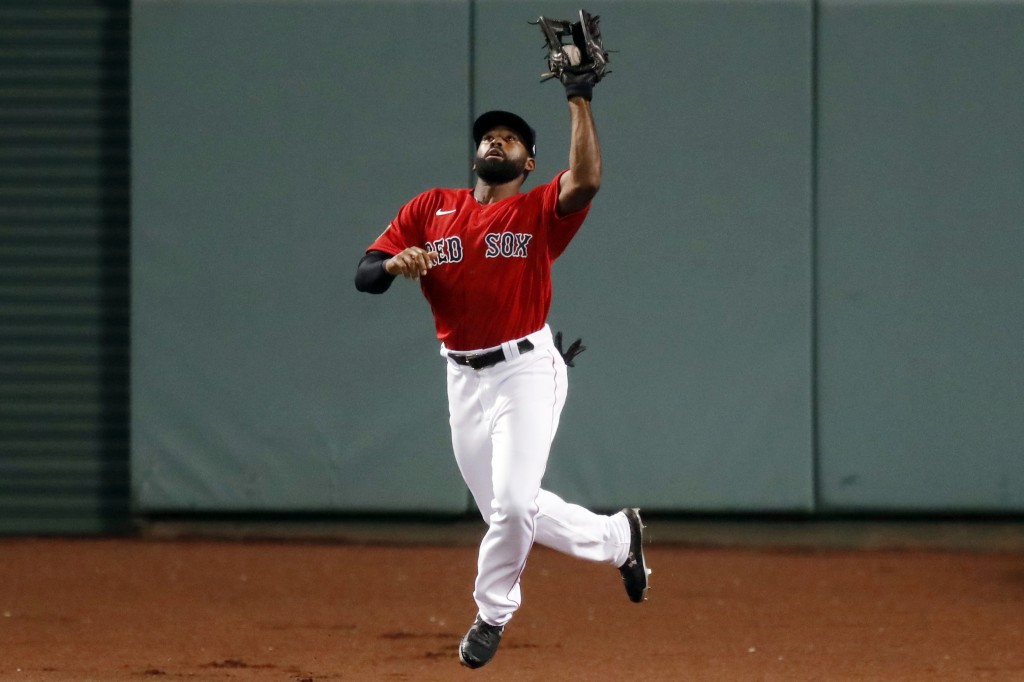 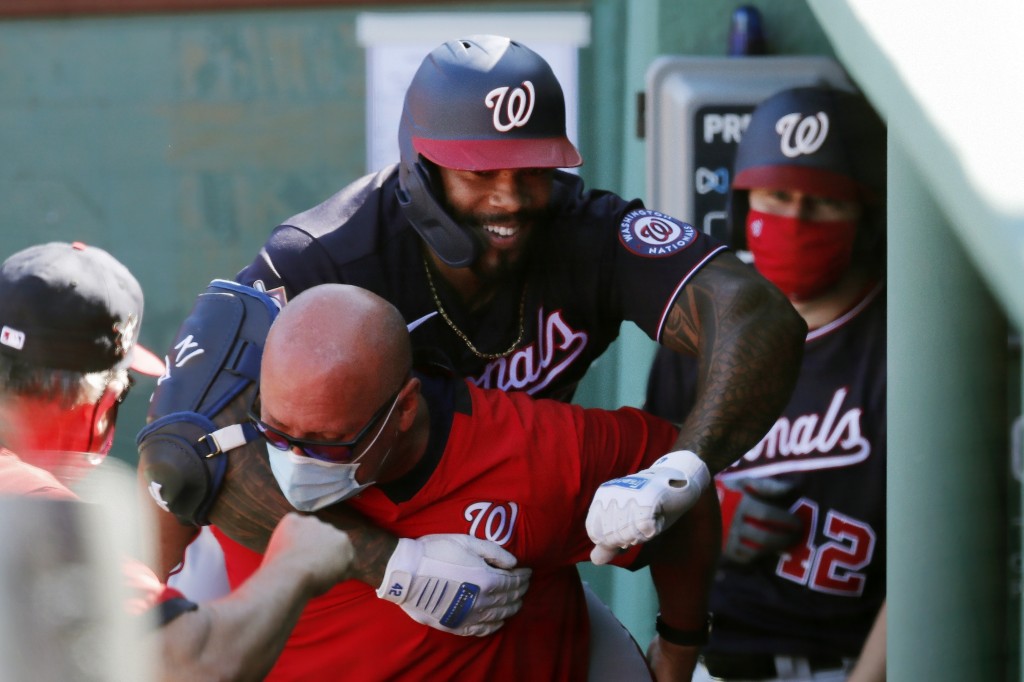 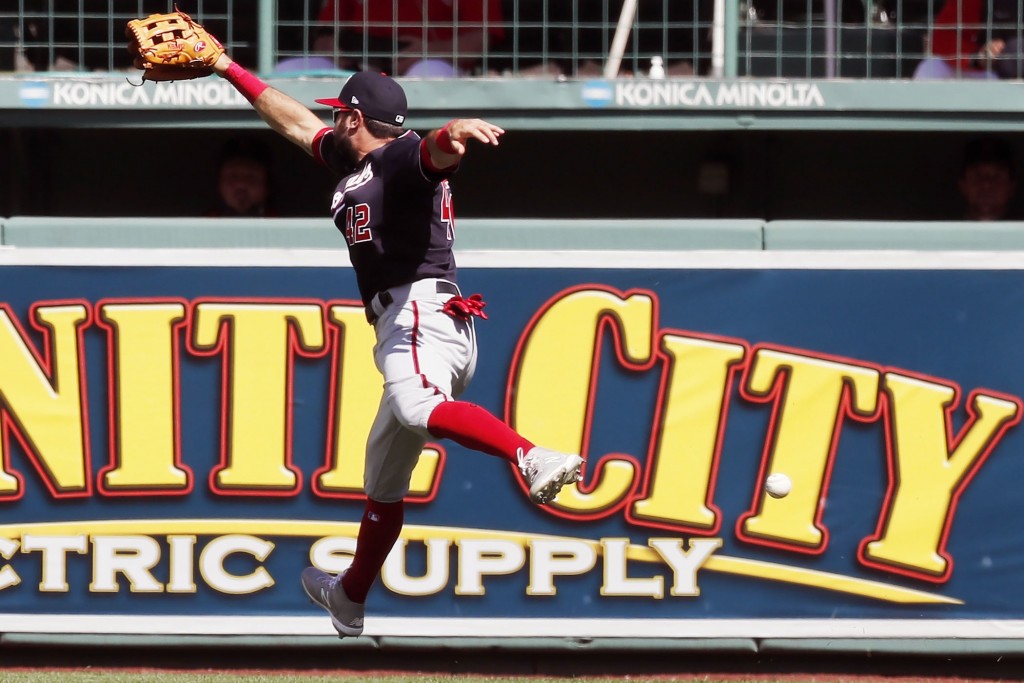 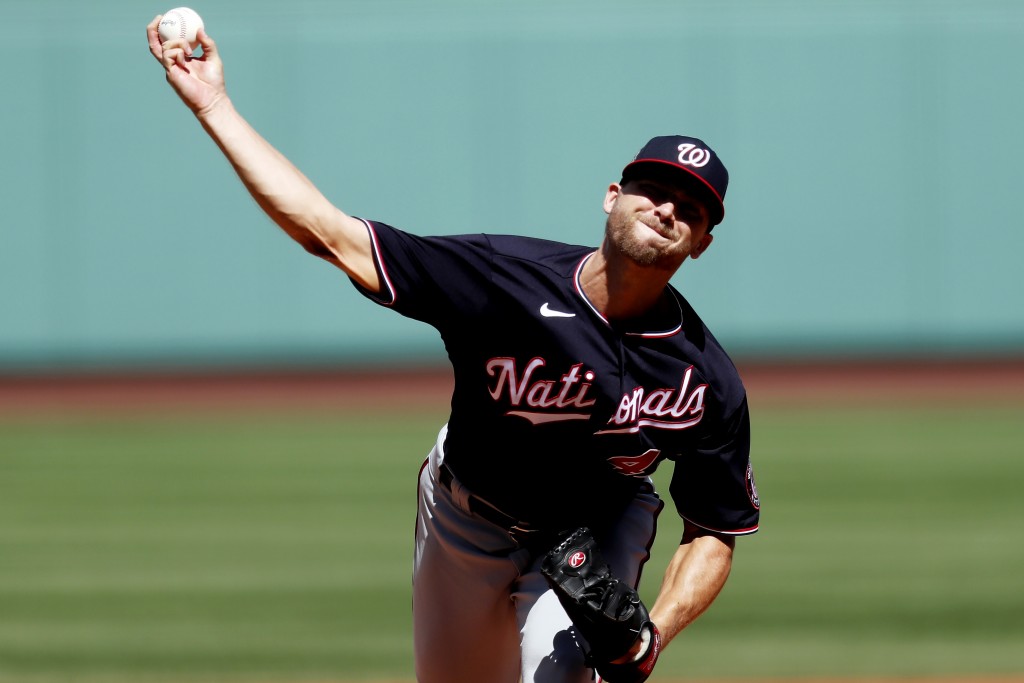 The 25-year-old Dalbec started hours after Boston traded first baseman Mitch Moreland to San Diego. Dalbec (2 for 4) struck out in his first at-bat before taking Javy Guerra deep over Pesky’s Pole in right field in the third inning.

Boston won its second straight game and claimed its first series victory since taking two of three against Toronto on Aug. 7-9.

Trea Turner had three hits to extend his hitting streak to a career-high 15 games, and Josh Harrison and Eric Thames each had solo homers for the Nationals. Austin Voth (0-4) allowed five runs on six hits in two innings.

Washington has dropped five of six. Last year's World Series champion has the second-worst record in the National League.

Bogaerts’ homer bounced off a light tower on the Green Monster during Boston’s three-run first. Devers homered in the second and Dalbec’s blast an inning later made it 8-3.

Juan Soto hit an RBI single and Asdrúbal Cabrera had a sacrifice fly in the third. Harrison homered in the fourth and Thames went deep in the fifth before Adam Eaton’s RBI triple made it a three-run game.

Devers added an insurance run with his homer in the eighth.

Turner singled on Godley’s fourth pitch of the game to extend his streak.

DEAL OR NO DEAL

“I don’t know,” Bloom said. “We certainly expect to be very active in conversations between now and tomorrow afternoon.”

Brock Holt didn’t have to travel far to join his new team. The former Red Sox utilityman still lives in the Boston area despite the team moving on from him last offseason. After signing with Washington on Saturday, Holt only had to drive 20 minutes to Fenway Park.

“It happened to work out that they were here, and it just made things that much easier,” Holt said. “I was excited about the opportunity, excited that I didn’t really have to go anywhere.”

A video tribute honoring Holt played before the third inning. Holt, sitting in the stands near the Nationals’ dugout, jumped on the field for a curtain call and jokingly tipped his cap and bowed to thank a nonexistent crowd.

Nationals: Eaton was slow to get up after running into the wall in right after misplaying Devers’ home run ball. He stayed in the game.

Red Sox: DH J.D. Martinez left the game in the eighth after being hit by a pitch on his left hand.

Nationals: No starter was announced for the first of three games at Philadelphia on Monday.

Red Sox: RHP Colten Brewer (0-2, 4.57 ERA) is set to work as an opener Monday to begin a three-game series against Atlanta.