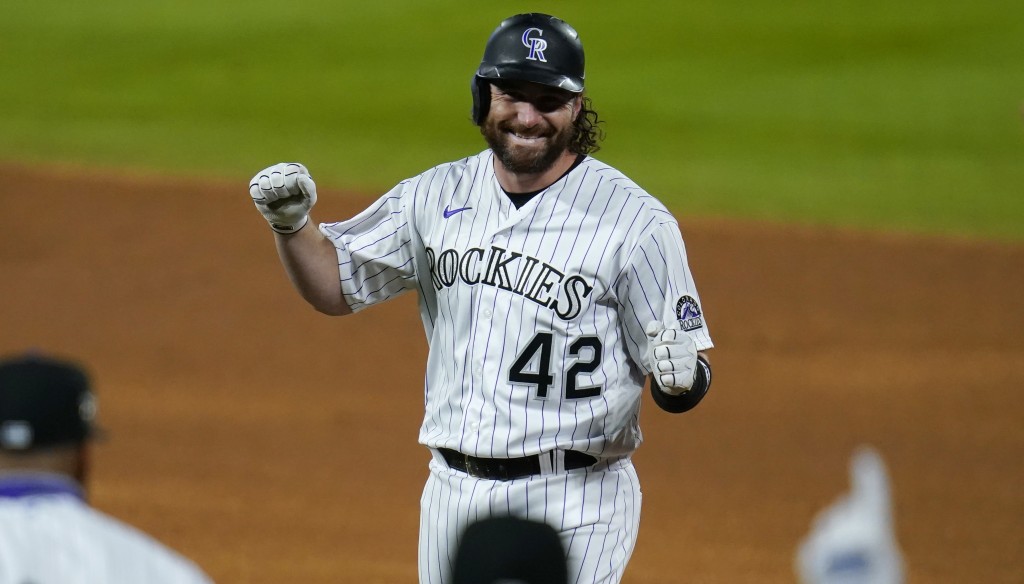 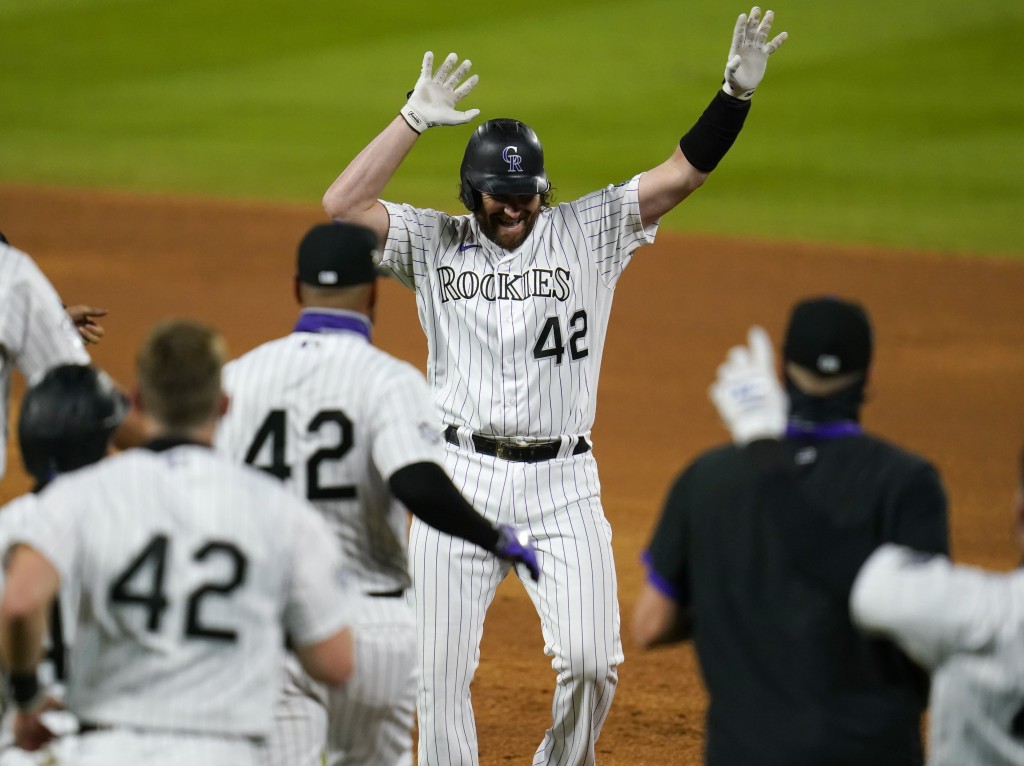 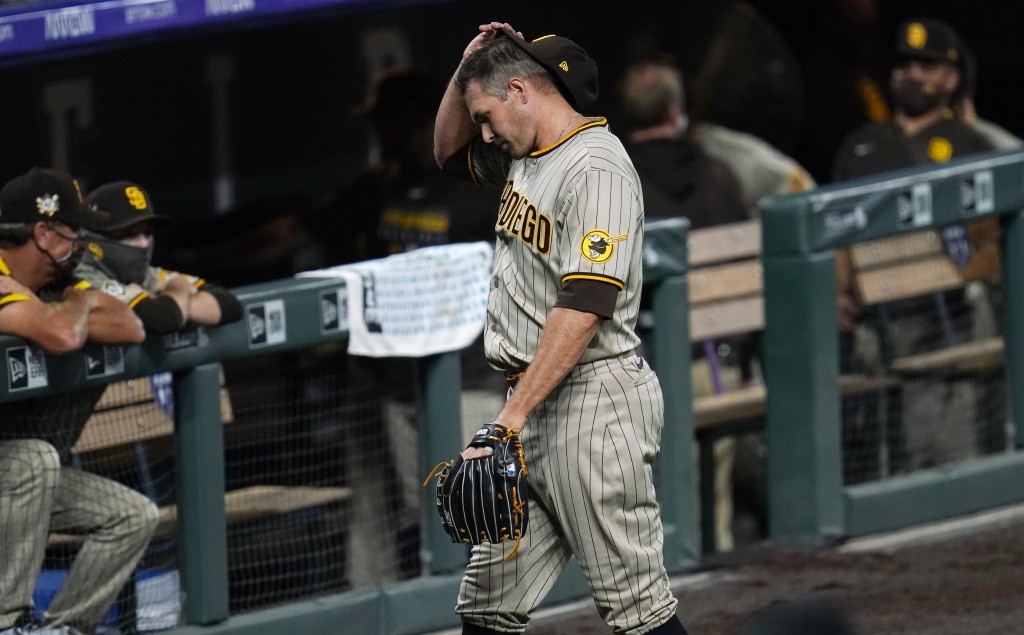 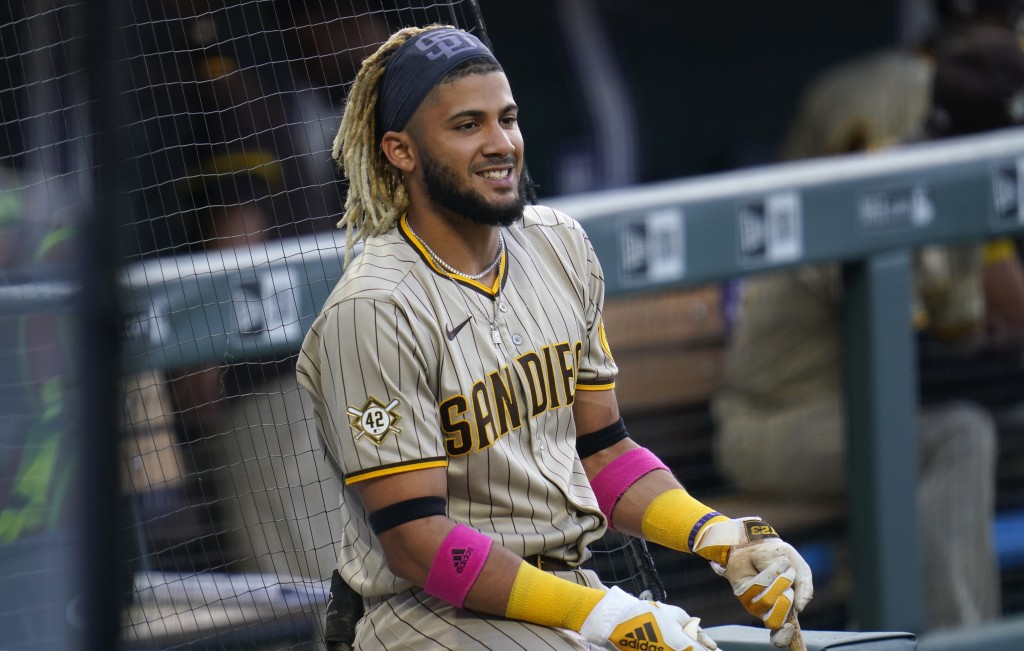 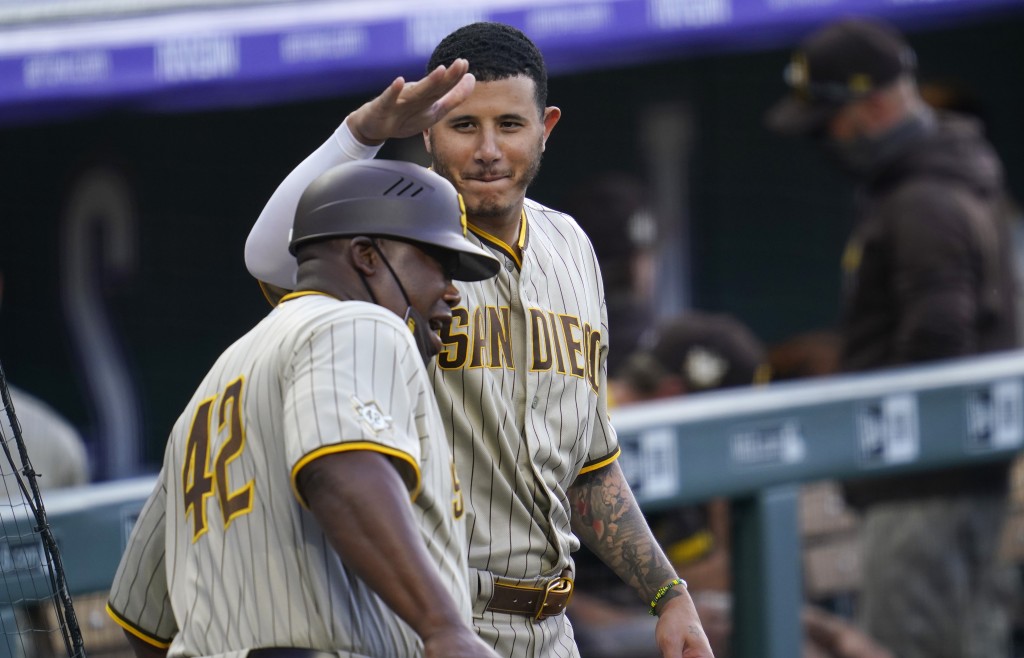 DENVER (AP) — Pinch-hitter Daniel Murphy hit a one-out RBI single in the ninth inning, lifting the Colorado Rockies to a 4-3 win over the San Diego Padres on Saturday night.

It was the first walkoff win of the season for the Rockies.

Jake Cronenworth hit a two-run double and Wil Myers had an RBI single during San Diego's three-run eighth that tied it at 3.

Senzatela bounced back from his last outing in which he allowed a career-high four home runs in an 11-3 loss to the Los Angeles Dodgers. He gave up seven hits, walked one and struck out three.

Daniel Bard (2-2) worked a scoreless ninth for the victory. Ryan McMahon started the Colorado ninth with a single up the middle off Craig Stammen (3-2). Hampson walked, and Josh Fuentes hit into a fielder’s choice before Murphy lined sharply to left. It was the sixth career game-ending hit for Murphy.

Left-hander Adrian Morejon was a late scratch as San Diego’s starter and he was placed on the 10-day injured list. The team did not specify the reason for the move, and turned to a pitching by committee approach, starting with Michel Baez.

Trailing 3-0 going into their half of the eighth after coming up empty against Senzatela, the Padres got to reliever Carlos Estevez to even the score. Fernado Tatis Jr. walked and Manny Machado singled, extending his hitting streak to 11 games, ahead of Croneworth’s two-out, two-run double. Myers followed with a run-scoring single.

Moving to bolster their bullpen, the Padres acquired RHP Trevor Rosenthal from Kansas City in exchange for OF Edward Olivares and a player to be named later. Rosenthal, who was the Royals’ closer, had seven with a 3.29 ERA.

Padres: LHP Drew Pomeranz was reinstated from the 10-day injured list after recovering from a left should strain.