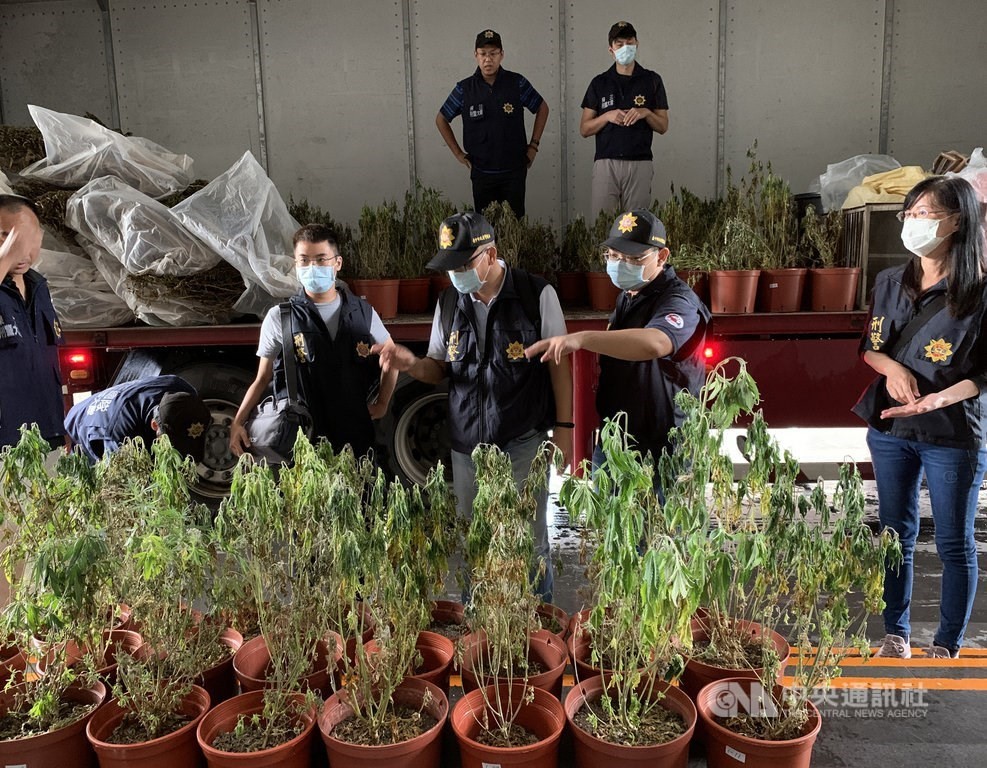 The raid was conducted on July 27, where officers found planting equipment and 787 cannabis plants grown on a residential rooftop in Xitun District, but the suspect had already escaped from the site, the department said. According to Taichung authorities, the investigation started in early July when local police obtained information from an arrested drug pusher that the marijuana source had come from Kaohsiung.

Teaming up with authorities there, officers from the two municipalities dug deeper into the case, arresting everyone involved in the illegal sale of marijuana and subsequently tracing the main source of the drug supply to a man surnamed Liu (劉) in Nantou. Liu had been in hiding since the seizure but later turned himself in to Taichung police on Aug. 7, when he also told authorities of another batch of 574 cannabis plants that he managed to move in time to another location prior to the July 27 raid, the department said, adding that the investigation was only made public on Saturday as the city's prosecutors had to first officially close the case.

Unlike in certain U.S. states and Canada where marijuana is allowed for medical or recreational purposes, in Taiwan, it is a Category Two narcotic, with Category One being heroin and opium. The punishment for the manufacture, transportation, or sale of Category Two narcotics is seven years to life imprisonment, based on laws governed by the Narcotics Hazard Prevention Act. 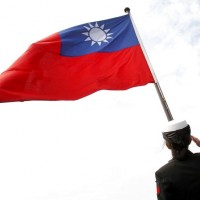