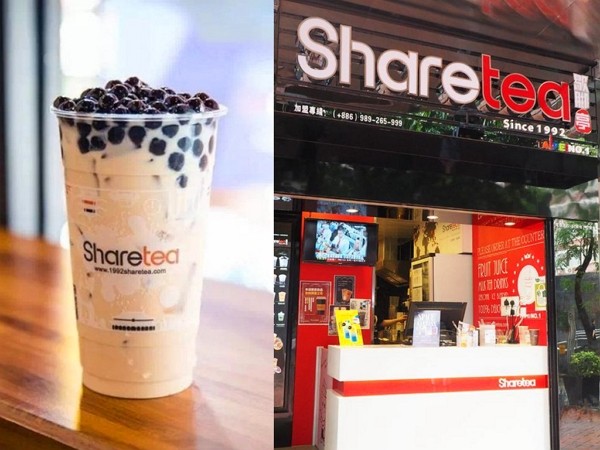 The Asahi Shimbun said Sharetea opened up for business on Sunday (Aug. 20) in Shinjuku, Tokyo and sells five single origin tea products, as well as drinks mixed with milk and fruit. Taiwanese bubble milk tea was selected as "the representative dish of the year" in 2019.

Established in Taiwan in 1992, Sharetea currently has more than 500 stores across Asia, Europe, and the U.S. Its operating company in Japan said it has plans to collaborate with local sushi shop chain Sushiro to open at least 500 locations in the country by 2023.

Meanwhile, Kaohsiung franchise Gong Cha (貢茶) has established 71 stores since it pushed into the Tokyo market in 2015. The company said it is expected to have 90 locations by the end of 2020.

Taiwan's international tea house Chun Shui Tang (春水堂), which calls itself the home of bubble tea, has also expanded since it entered Japan in 2013. It now owns 18 shops in Japan, mostly in Tokyo and Fukuoka, reported Radio Taiwan International. 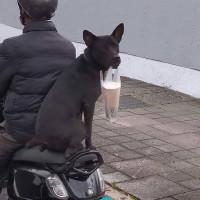 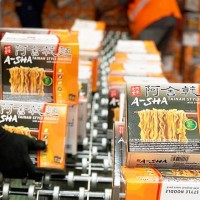