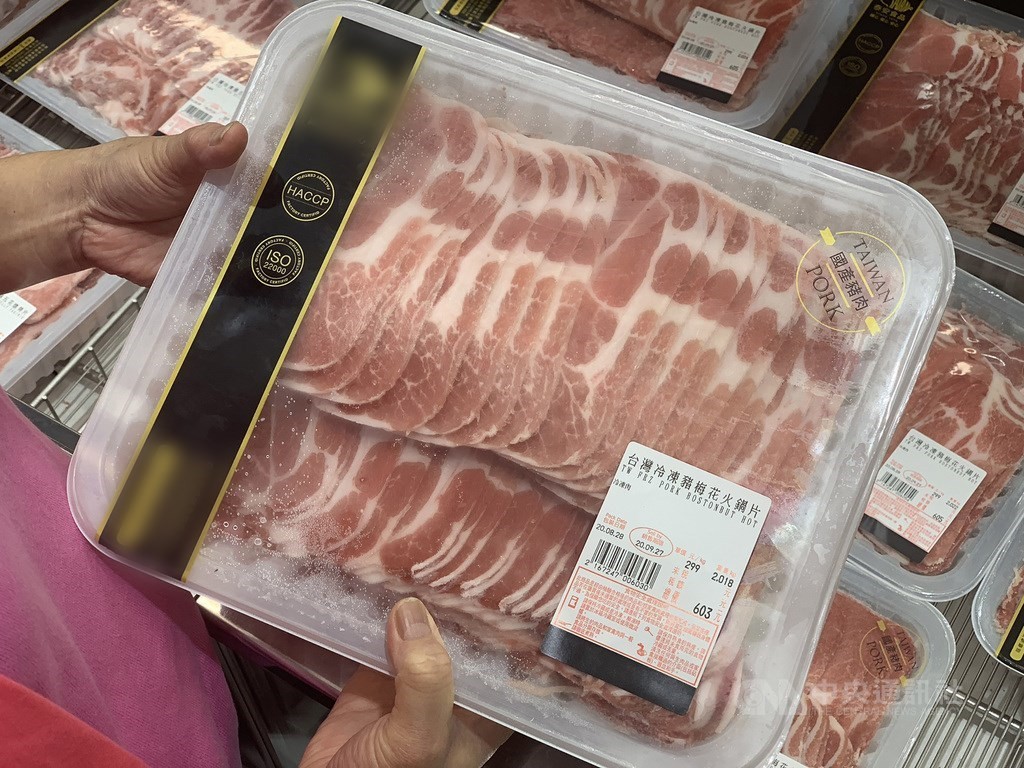 TAIPEI (Taiwan News) — Taichung City said Saturday (Aug. 29) the level of ractopamine in pork should be zero, despite a central government decision announced the previous day to end a ban on meat from the United States containing residues of the meat additive.

President Tsai Ing-wen’s (蔡英文) decision, which will go into force Jan. 1, received praise for helping broker a trade accord between Taiwan and the U.S. The Council of Agriculture (COA) told worried hog farmers that a NT$10 billion (US$340 million) fund would help them withstand the pressure of U.S. imports.

However, Taichung, which is ruled by the opposition Kuomintang (KMT), emphasized Saturday that its local regulations listed fines ranging from NT$30,000 to NT$100,000 if any ractopamine was found in pork or pork products, CNA reported. The fines covered all processes involved from manufacturing to transporting and exhibiting, selling, or even giving away pork.

Despite the central government allowing the import of U.S. pork with ractopamine residues, Taichung City Government said its regulations remained in force. It added that it planned to step up checks and issue fines if necessary.

In her announcement Friday, President Tsai also said that beef from animals older than 30 months would be allowed into the country. However, if labeling is incorrect, fines ranging from NT$40,000 to NT$4 million could be applied as per national legislation, Taichung officials said. 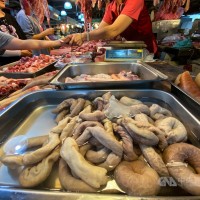