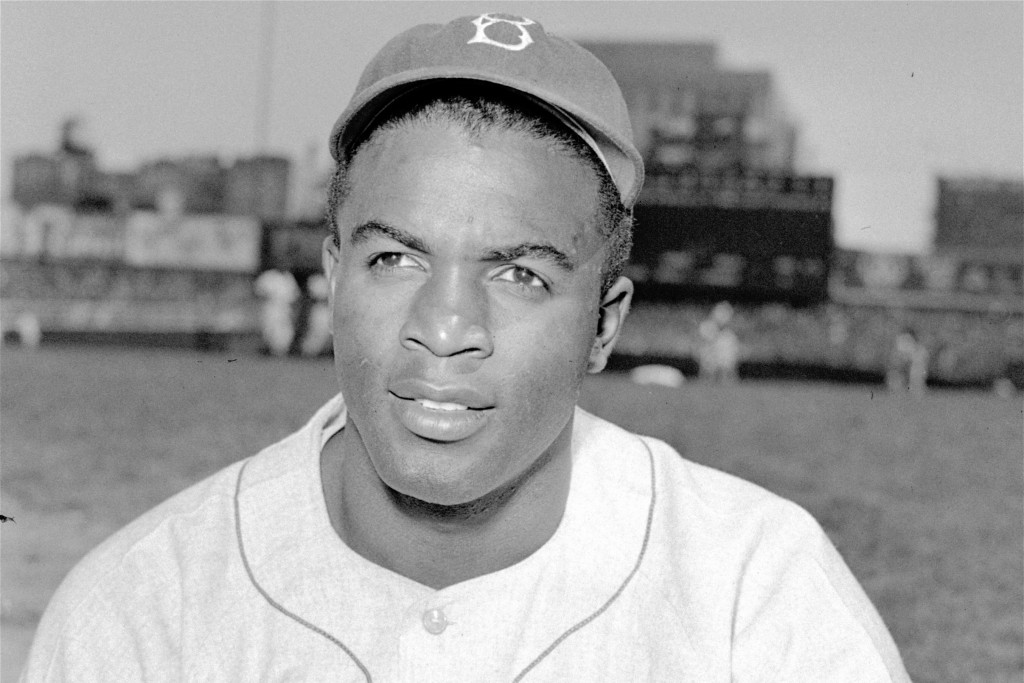 PHOENIX (AP) — Major League Baseball observed a Jackie Robinson Day like no other Friday, with teams celebrating a man who broke the sport's color barrier with the Brooklyn Dodgers in 1947 while the racial reckoning continued.

Ten baseball games were postponed over two days as some teams joined other sports like the NBA, WNBA and MLS in protesting social injustice.

For Twins manager Rocco Baldelli, it's a well-timed honor.

“I did find it almost crazy and kind of great, after everything that went down yesterday in baseball and in sports and with our organization as well, that we come right back here today and wear No. 42 and we go out there and celebrate Jackie Robinson and everything that he’s done for our game, and really, for the nation," Baldelli said.

Jackie Robinson Day is usually on April 15, but the celebration was moved to Aug. 28 this season to accommodate the COVID-19-altered schedule, which started in late July. The date was chosen because it is the anniversary of the March on Washington in 1963 and also the day in 1945 when Dodgers GM Branch Rickey met with Robinson to discuss breaking the color barrier.

Yankees manager Aaron Boone broke down in tears during a media briefing and left the room when he was asked about his two Black adopted sons Friday. He returned a few minutes later, still shaken.

“I would just say, I know I’m talking to a lot of people out there, it’s a hard, heavy year, and a heartbreaking year in so many ways,” Boone said. “For my family, too. But I think that’s the case for a lot of people of all different backgrounds and races.

“My prayer is just that we can continue to, even though we’re going through some dark times, at the end of this, we’re better for it. That’s my continued prayer.”

Boone was emotional throughout the briefing, saying he had spent the previous hour talking to Yankees players about protests in recent days. New York was off Thursday and has not opted out of any games, and Boone said the team planned to play its doubleheader Friday against the Mets as scheduled.

Boone also said he will donate his paycheck Friday to The Players Alliance, a group of more than 100 current and former Black major leaguers working to combat racial injustice.

“It’s always good to see people communicate their heart, and we’ve seen a lot of that,” Boone said before walking away.

The decision by several teams not to play Wednesday and Thursday night were in response to the shooting by police of 29-year-old Jacob Blake, a Black man, in Wisconsin over the weekend. MLB let teams decide whether they would play or not. Some games were postponed while others went on.

The New York Mets and Miami Marlins jointly walked off the field after a moment of silence, draping a Black Lives Matter T-shirt across home plate as they chose not to start their scheduled game Thursday night.

The baseball postponements came after the NBA’s Milwaukee Bucks didn’t come out on the floor for Game 5 of their first-round playoff series with the Orlando Magic on Wednesday. NBA officials later announced that all three of that day’s scheduled playoff games had been postponed, and games scheduled Thursday also weren’t played.

Teams across the league were celebrating the day in various ways. As usual, players, managers, coaches, umpires and other on-field personnel were wearing Robinson's No. 42.

“Our longstanding partnership with the Jackie Robinson Foundation has given us the opportunity to support more than 150 students, many of whom are on their way to becoming leaders of their respective industries," MLB Commissioner Rob Manfred said in a statement. “We welcome the newest class of JRF Scholars to this program as they take their first steps toward successful academic and professional careers. We are also thrilled to expand our contributions to the Jackie Robinson Museum. Jackie has inspired generations, including current players, to stand up for their beliefs and to speak out against injustice.”