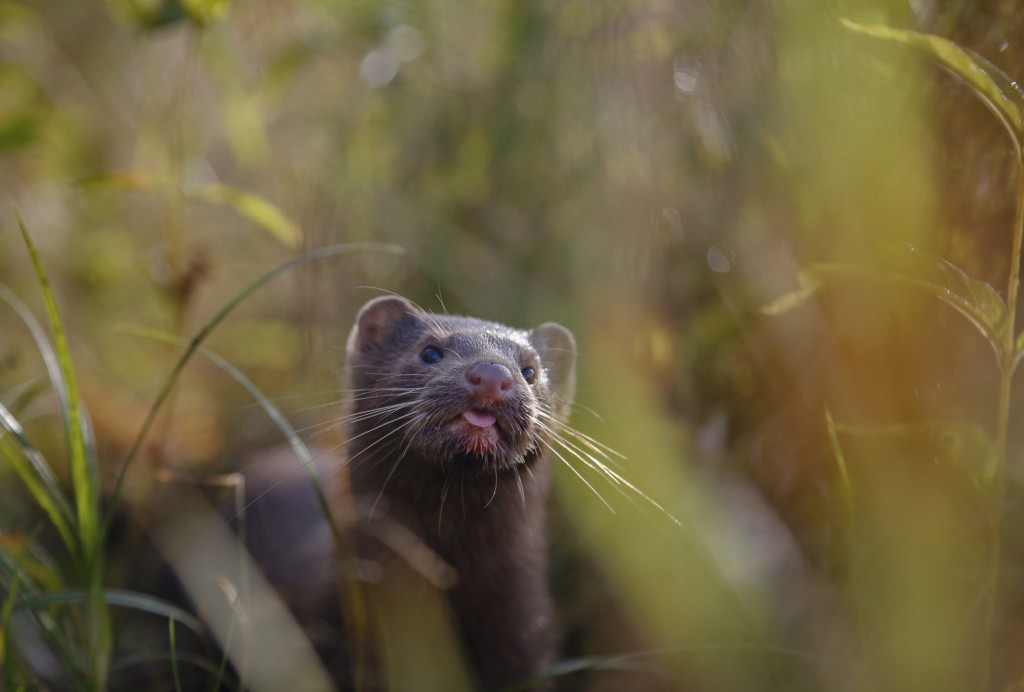 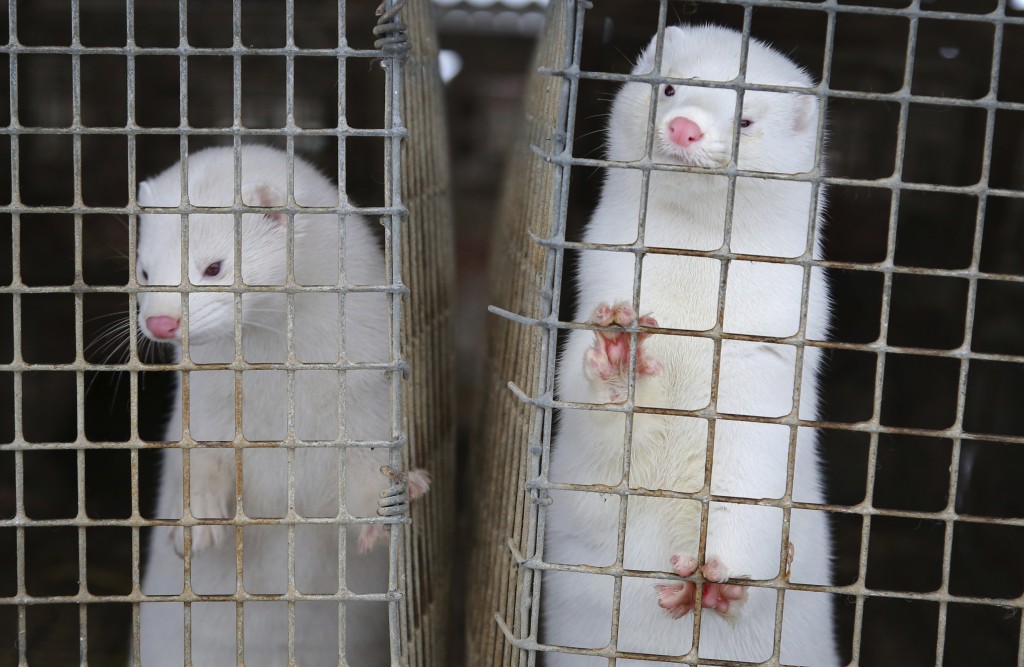 THE HAGUE, Netherlands (AP) — The Dutch government is bringing forward the mandatory end of mink farming in the country by three years amid a growing number of coronavirus infections at fur farms, the country's agriculture and health ministers announced Friday.

The government earmarked an extra 150 million euros ($178 million) to buy out farmers by early next year.

Minks infected with the virus have been found at 42 farms in the Netherlands since the global pandemic began, and the government said earlier this year it was “plausible” that two workers later caught the virus from the minks. That led scientists to explore whether that was the case and how much of a threat such a spread might pose.

All the minks at infected farms — well over 1 million animals — have been killed and strict hygiene measures implemented in an attempt to stop the spread of the virus.

“It is worrying that — despite the tough measures — it has not been possible to get a grip on the spread of the virus in this sector,” said Health Minister Hugo de Jonge.

The mink industry already was working toward a total ban on all mink Dutch mink farms by 2024. That has now been brought forward to the spring of 2021.

The Netherlands is the world’s fourth-biggest producer of the prized fur after Denmark, China and Poland, according to Wim Verhagen, director of the Dutch federation of fur farmers. Verhagen could not immediately be reached Friday for comment.

Infections also were found earlier this year at a farm in Spain and earlier this month five infected mink were identified at two large farms in the U.S. state of Utah.

“Without this early termination of fur farming, up to 13.5 million more animals would be forced to suffer short and miserable lives solely to supply the fickle fashion industry,” Joanna Swabe of Humane Society International said in a statement. “It is a sick industry both literally and figuratively. There has never been a more compelling time for the Netherlands to shut down this industry for good.”