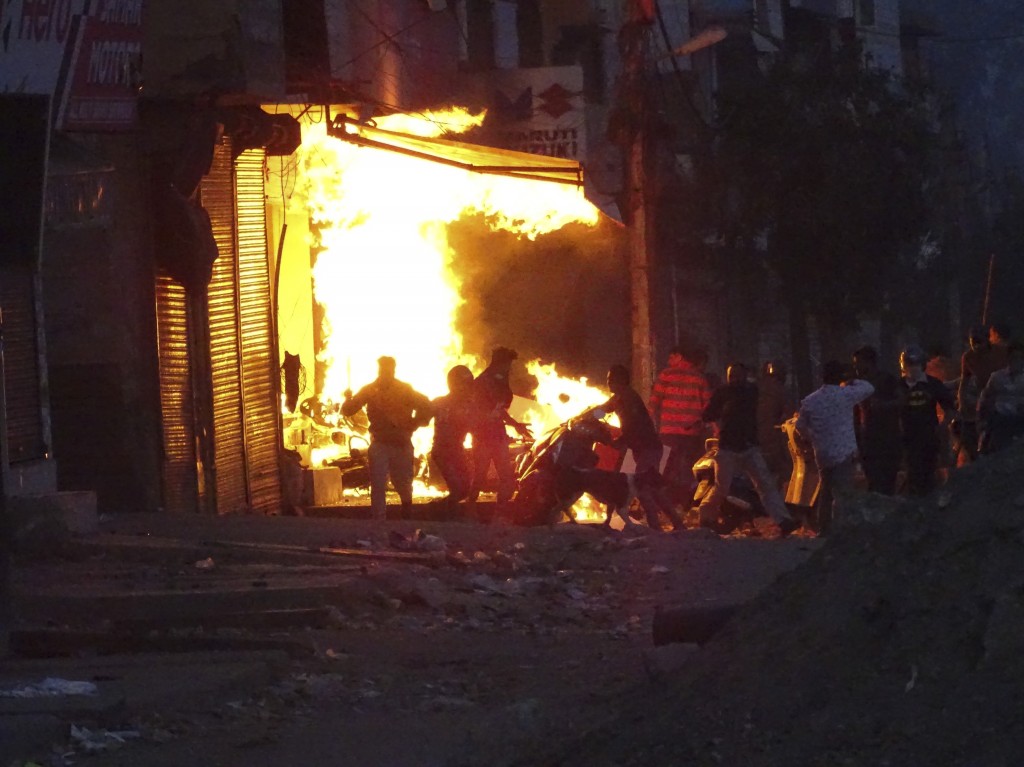 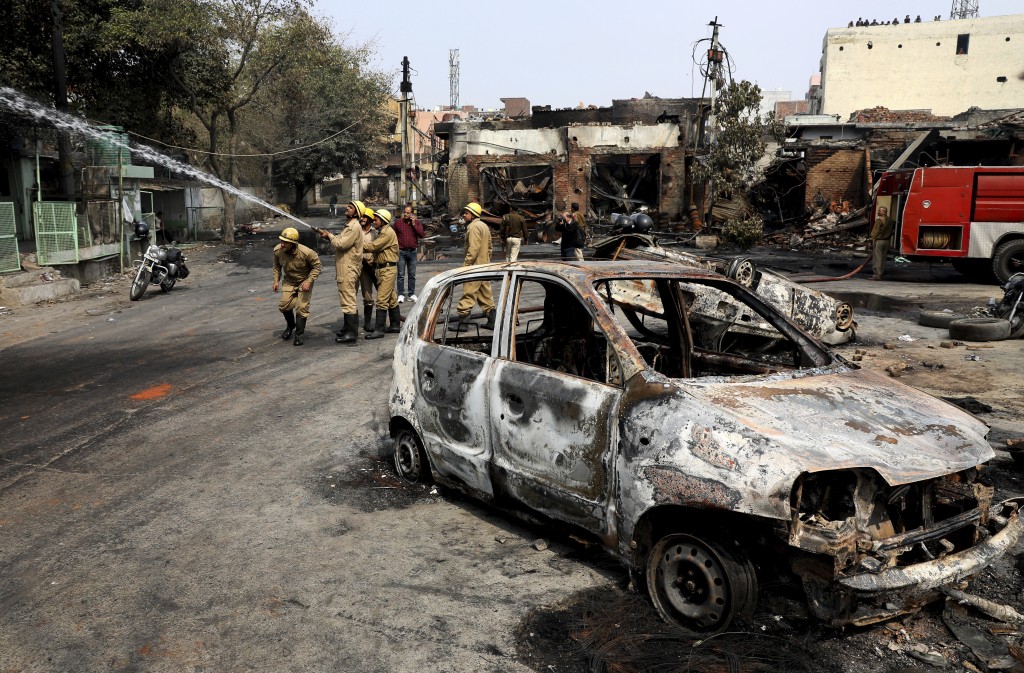 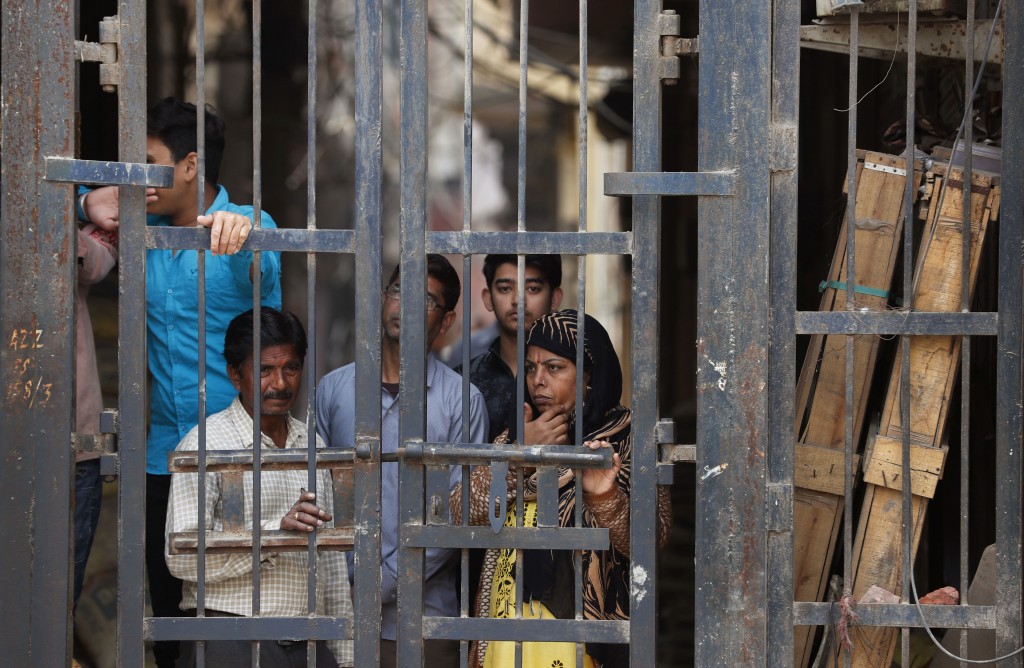 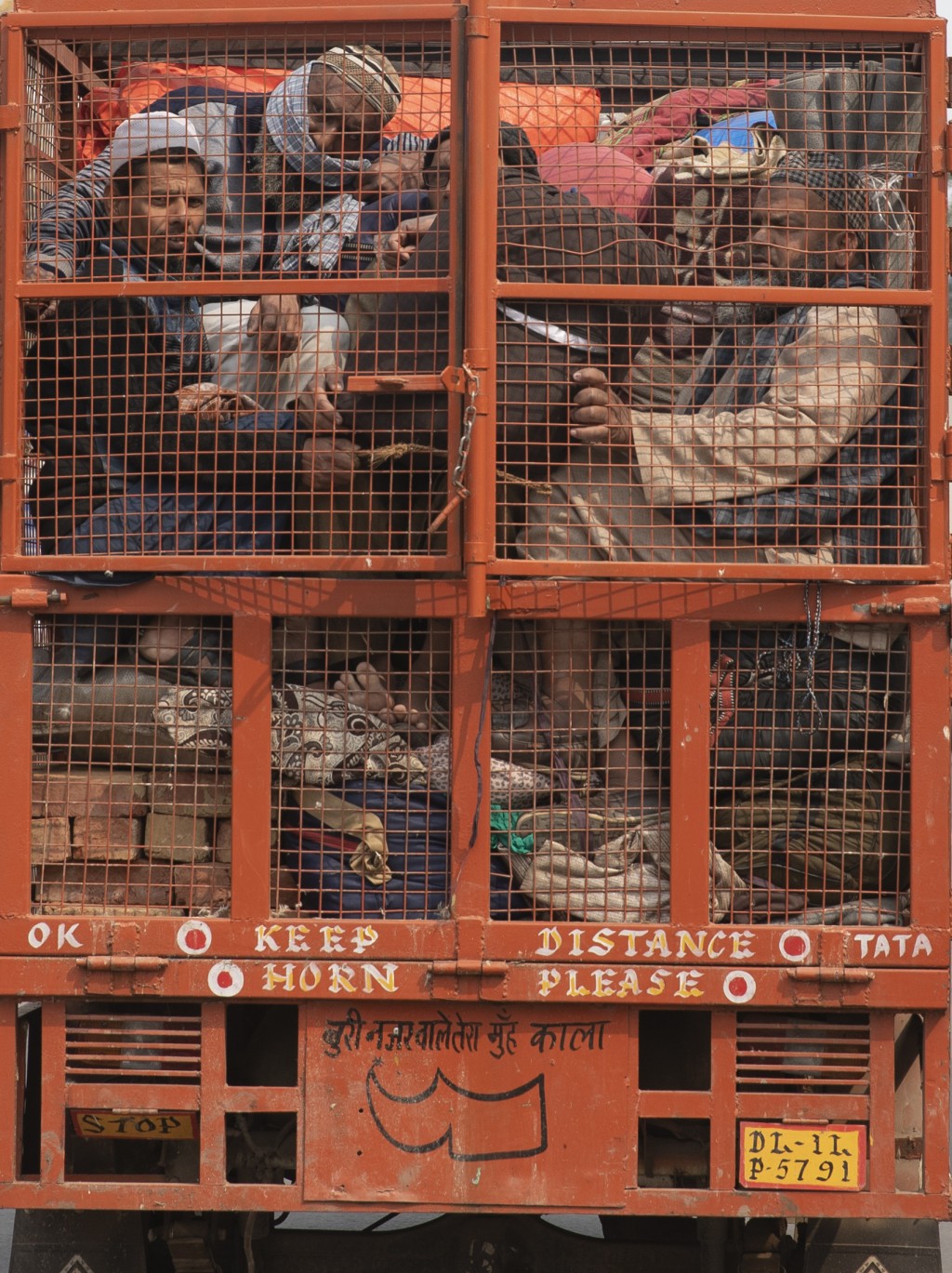 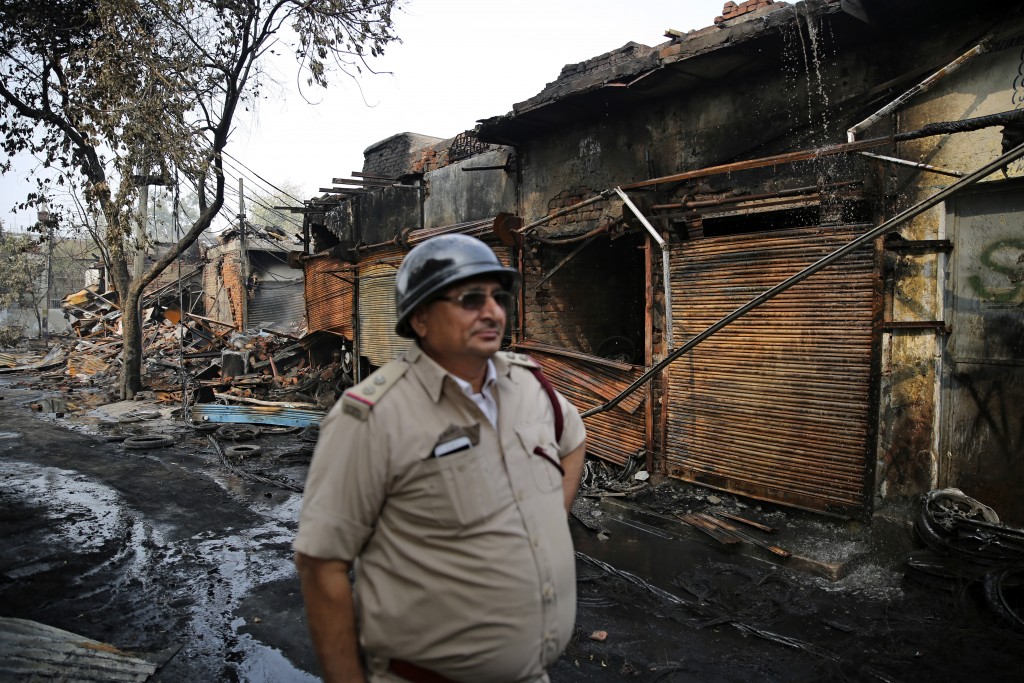 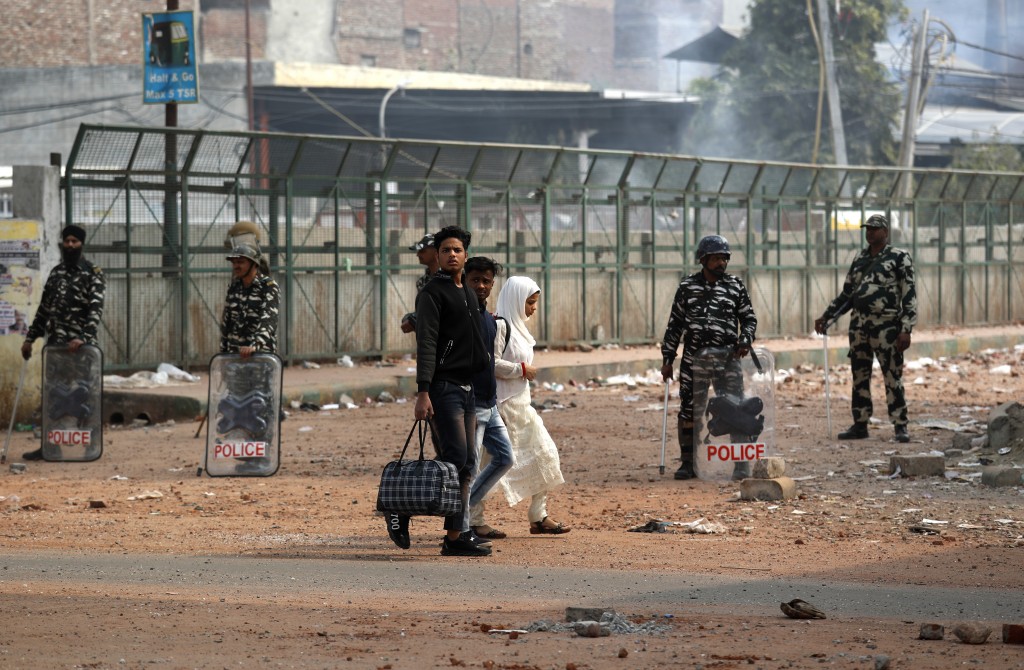 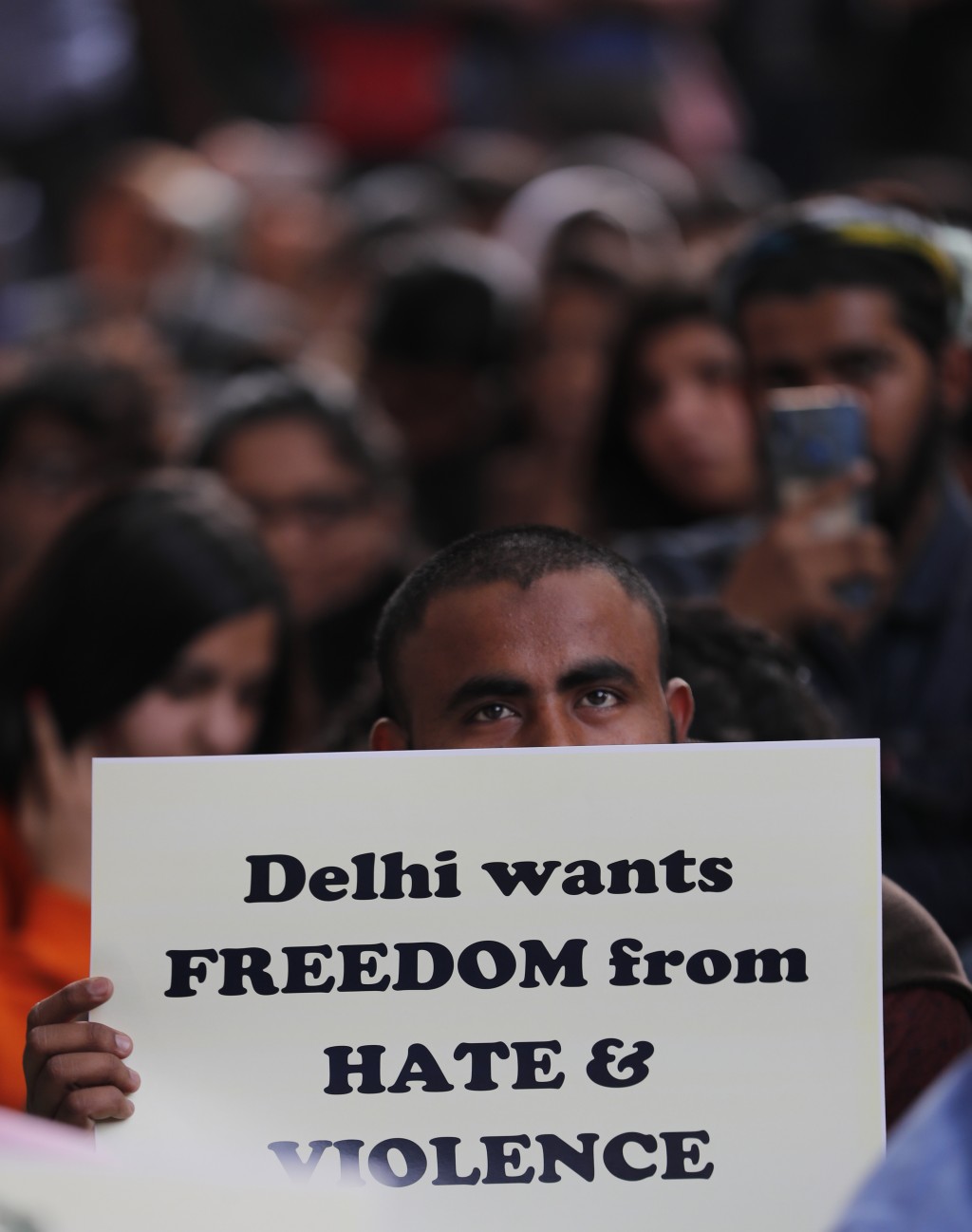 It said police beat protesters, tortured detainees and in some cases took part in riots with Hindu mobs.

Authorities say more than 50 people were killed when clashes broke out between Hindus and Muslims over a controversial citizenship law in February in the worst rioting in the Indian capital in decades.

Amnesty said that in spite of dozens of people alleging police misconduct, to date there has been no independent investigation of the role of the police in the rioting, nor any first information report registered against any police official — a prerequisite for a criminal investigation.

Delhi police spokesman Eish Singhal said that he was “not privy to the events,” and therefore couldn't confirm the veracity of the claims.

Ved Prakasah Surya, the deputy commissioner of police responsible for northeast Delhi, the corner of the city where the rioting occurred, referred questions back to Singhal.

Joint Commissioner of Police Dr. O.P. Mishra, put in charge of the area in the aftermath of the rioting, said he was “not aware” of another of the report's allegations — that people were arrested without warrants, deprived of legal counsel and in some cases tortured in custody.

“I am not aware. I was on special assignment and left as soon as things normalized. These are part of investigation,” he said, also referring questions to Singhal.

From Feb. 23 to 29, armed mobs of Muslims and Hindus threw rocks, exchanged gunfire and burned hundreds of vehicles, homes and businesses.

The violence coincided with a state visit by President Donald Trump on Feb. 24-25.

It followed months of protests over the Citizenship Amendment Act, a law that fast-tracks naturalization for foreign-born illegal migrants from several neighboring countries of all major faiths in South Asia except Islam.

Delhi police were accused of beating student demonstrators at university campuses, and failing to protect peaceful protesters at the Muslim-majority enclave of Shaheen Bagh and later in northeast Delhi.

The violence that consumed northeast Delhi began after Kapil Mishra, a leader of Prime Minister Narendra Modi's Hindu nationalist party, threatened the police saying that if they failed to stop the citizenship law protests, he and others would take the matter into their own hands.

The Amnesty report comes days after the Bloomsbury publishing house decided to pull a new account that attributed the riots to a “Leftist plot.” A controversy erupted after an ad for a virtual book launch indicated that Mishra was due to appear as a guest of honor.

The small publisher Garuda Prakashan, which describes itself as “committed to bringing books and publications towards furthering India’s civilizational narrative,” said it would publish the book instead.