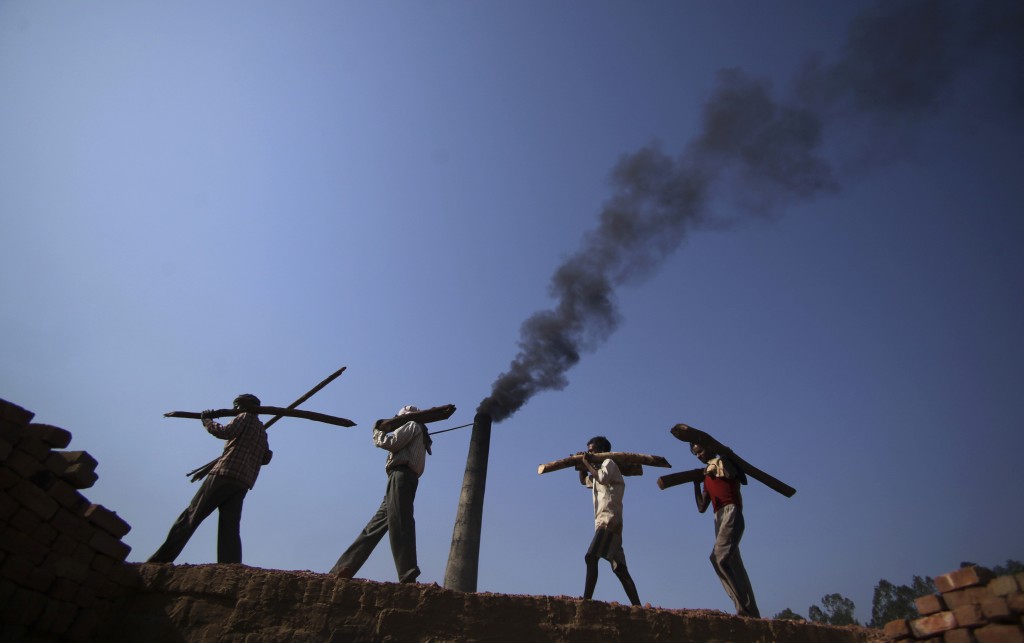 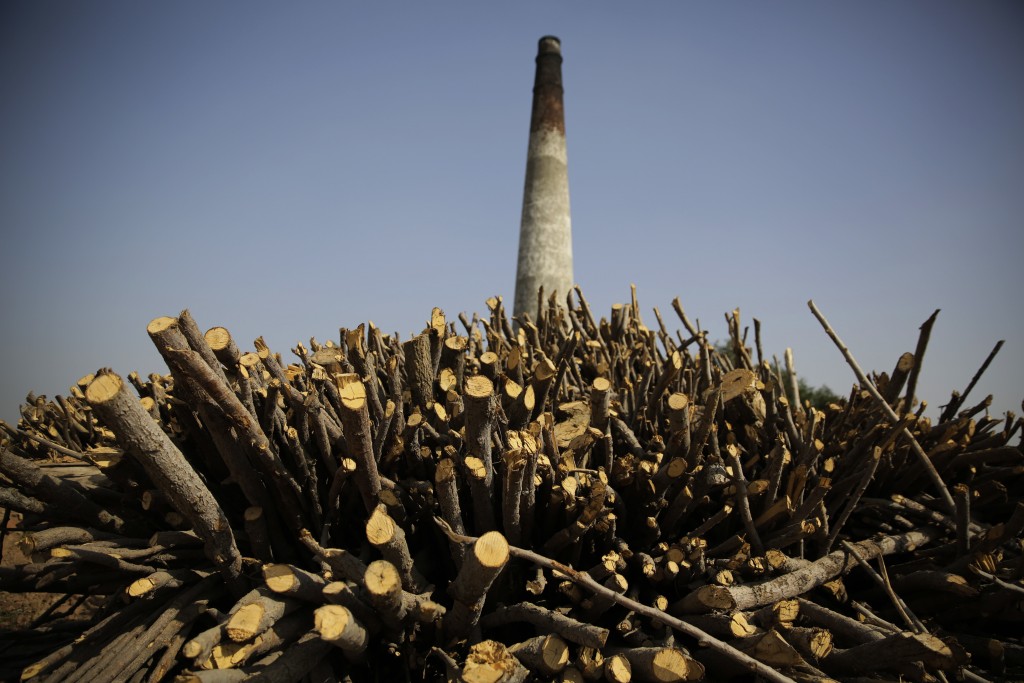 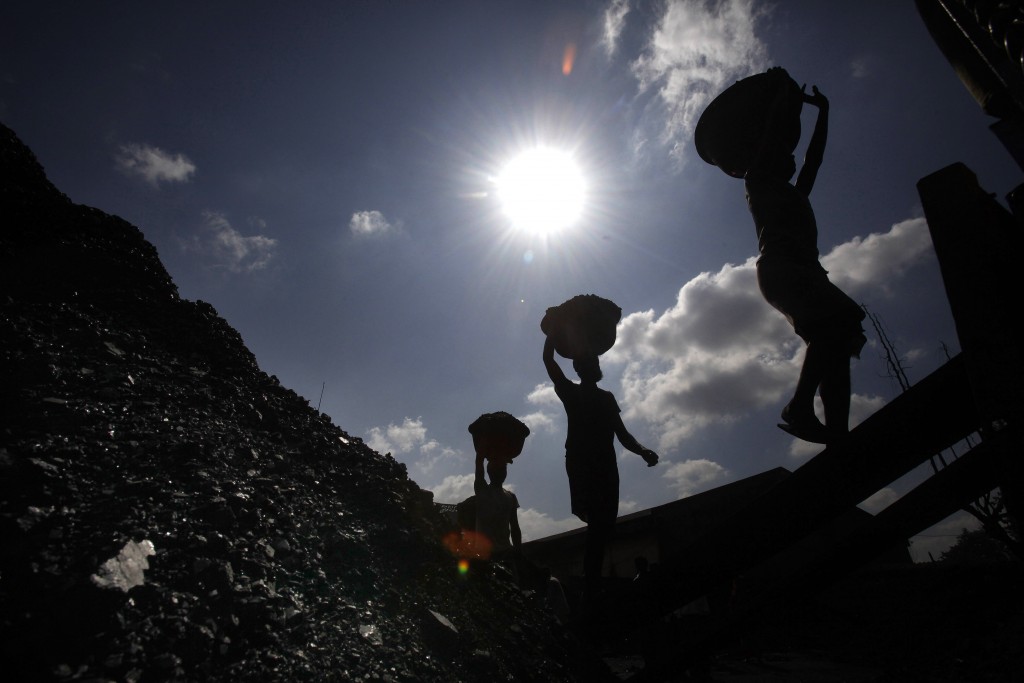 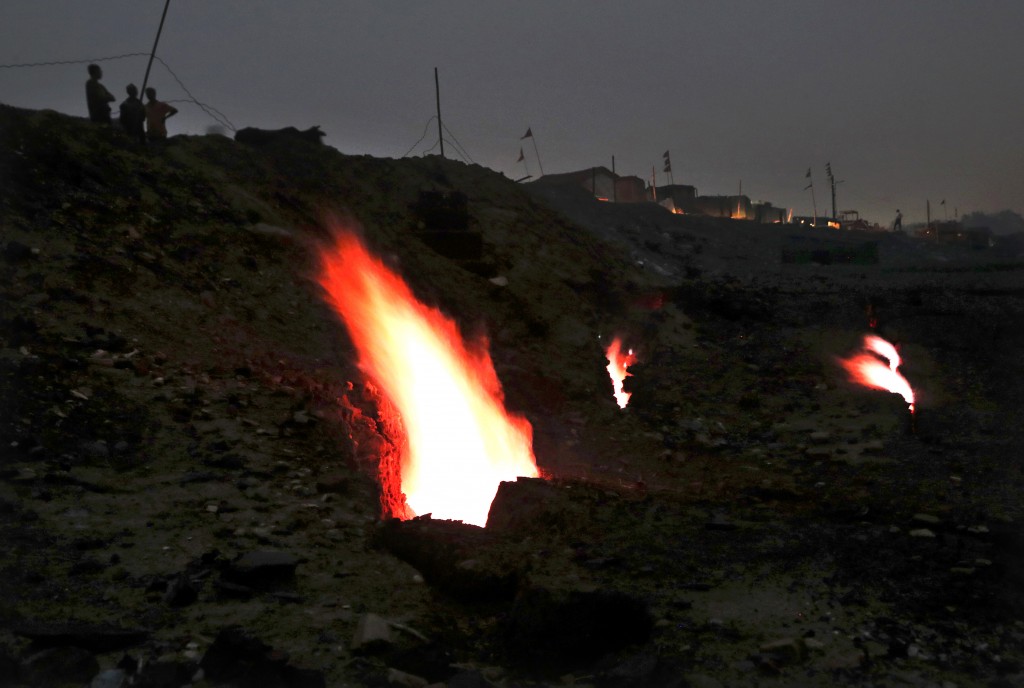 NEW DELHI (AP) — India should commit to carbon neutrality by ending fossil fuel subsidies and investing in clean solar power as it mobilizes trillion of dollars to recover from the coronavirus pandemic, the U.N. chief said Friday.

Secretary-General António Guterres said India is at a crossroads and should speed up its shift from fossil fuels to renewable energy by committing to no new coal projects after 2020.

Guterres made the remarks in a lecture delivered online. It was organized by The Energy and Resources Institute, a New Delhi-based private research group, to commemorate its founder Darbari Seth.

The U.N. chief lauded India for raising the proportion of renewable energy in its total consumption to 24% from 17% despite the pandemic. Coal-fired power use as a share of the total declined to 66% from 76%.

Investments in renewable energy generate triple the number of jobs created by investments in more polluting fossil fuels, he said.

The Indian government has committed to spending trillions of dollars on welfare and development programs to help the country weather the pandemic.

``With the COVID-19 pandemic threatening to push many people back into poverty, such job creation is an opportunity that can’t be missed,” Guterres said.

Apart from issues of job creation and concerns about pollution and climate change, coal power plants are likely to become “stranded assets,” he noted.

India’s share of global oil and gas reserves is less than 1% each and it imports nearly 80% of its oil needs.

But the country does have coal reserves and is the second-largest producer of coal behind China, with record output at 729 million metric tonnes in 2019-20. Because of the poor quality of its coal with a high ash and moisture content, India also imported 251 metric tonnes of coal in 2019-20.

Meanwhile, many Indian cities are shrouded in heavy smog.

Guterres acknowledged progress, noting that the number of people working in renewable energy in India had increased five-fold since 2015. Last year, its spending on solar energy surpassed spending on coal-fired power generation for the first time.

Prime Minister Narendra Modi launched the International Solar Alliance in the form of ``One Sun, One World, One Grid" in 2015 with 120 nations affirming their participation for promotion of solar energy.

The country also is promoting a World Solar Bank that will mobilize $1 trillion of investments in solar projects over the coming decade.

India has pledged to raise its renewable energy capacity to 500 gigawatts by 2030 from an initial goal set in 2015 of 175 gigawatts. It now has 37 gigawatts of installed solar electric capacity.

Some 64 million Indians still get along without access to electricity.