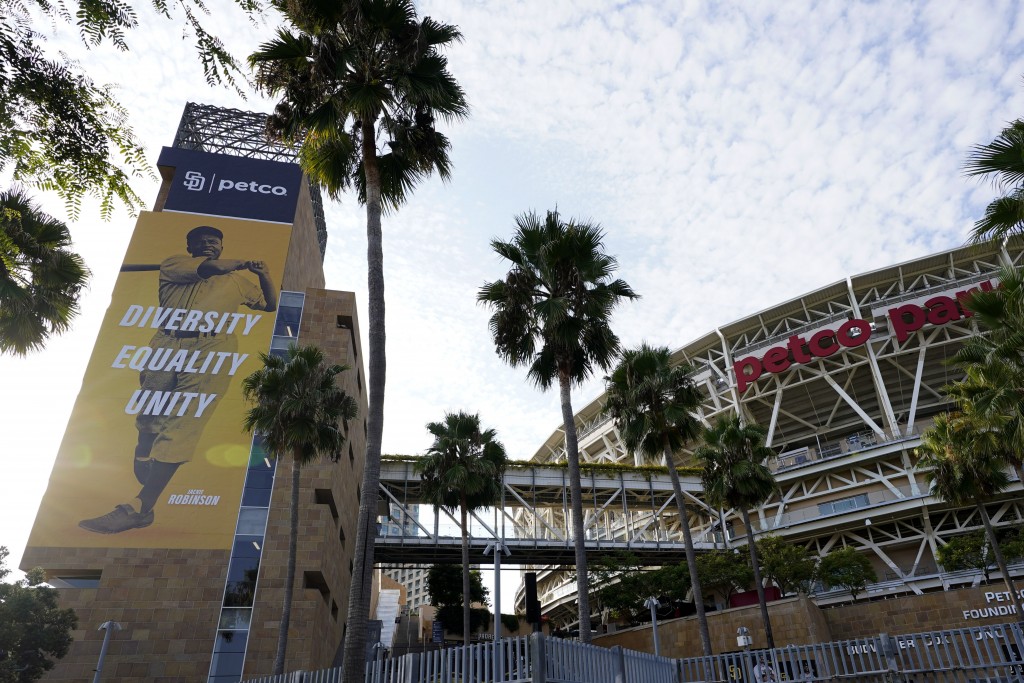 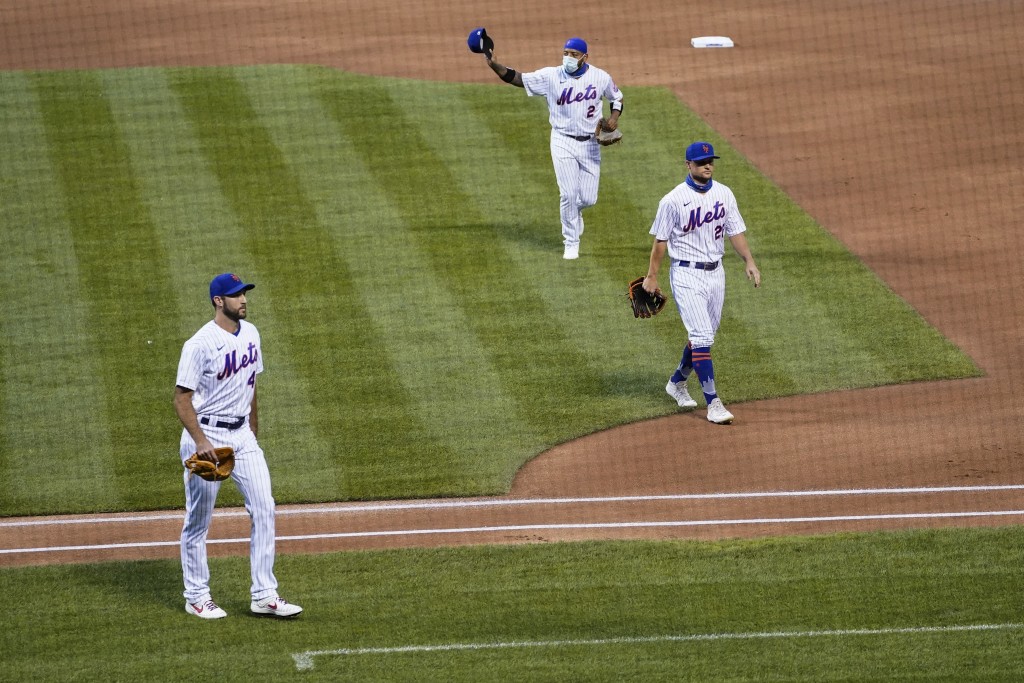 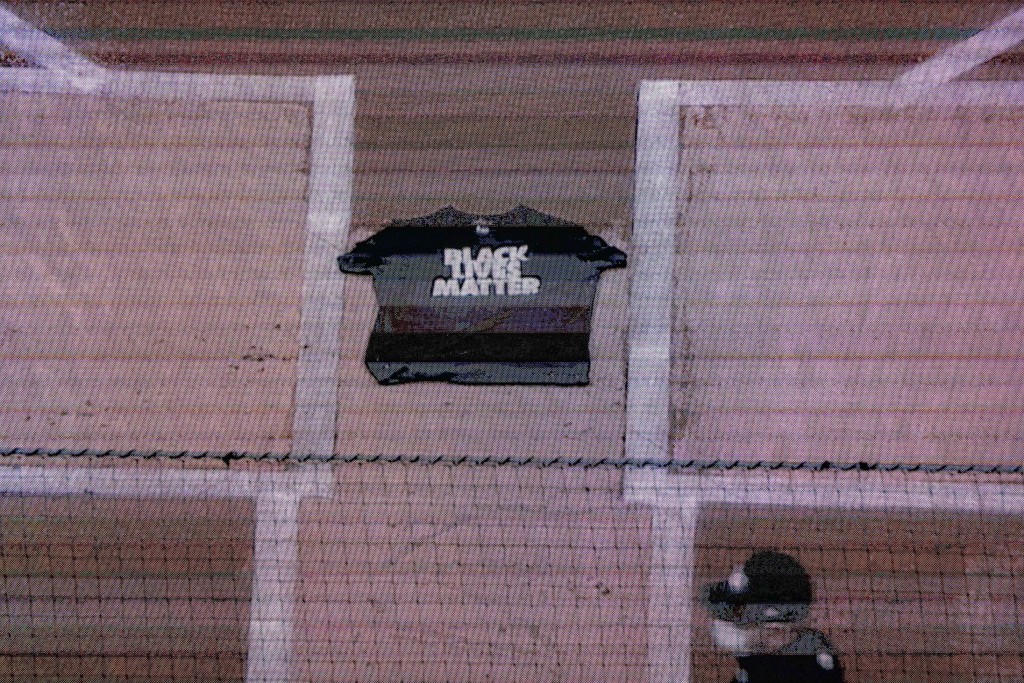 MLB is set to celebrate the man who broke baseball's color barrier amid a striking — if sometimes awkward — display of activism by players this week. Ten games were postponed over Wednesday and Thursday as players joined athletes from other pro sports in redirecting attention toward racial injustice after a Black man was shot by police in Kenosha, Wisconsin, last weekend. Jackie Robinson Day is usually held April 15 but was moved this year due to the pandemic.

Members of The Players Alliance, a group of more than 100 current and former Black major leaguers, are donating their game checks from Thursday and Friday to the organization to address racial injustice.

In a video that appeared on major league baseball's official website, Van Wagenen criticized Manfred on a hot mic Thursday for his handling of player protests this week, including what he thought was Manfred's suggestion that Mets players stage a symbolic walkout and play an hour later rather than postpone a game against Miami.

The idea, it seems, actually came from Mets Chief Operating Officer Jeff Wilpon, who said in a statement that “Brody's misunderstanding of a private conversation was and is inexcusable” — misspelling the GM's first name in the process.

“I have not attempted in any way to prevent players from expressing themselves by not playing, nor have I suggested any alternative form of protest to any Club personnel or any player,” Manfred said in a statement. "Any suggestion to the contrary is wrong.”

The Mets and Yankees are set to play five games in three days, with doubleheaders on Friday and Sunday. The Yankees may place right fielder Aaron Judge back on the injured list with a right calf injury just days after he was activated. Judge returned from the 10-day IL Wednesday but was pulled from a game against Atlanta after aggravating the injury. The Yankees are hopeful that infielder DJ LeMahieu could return some time this weekend from a left thumb sprain.

The Blue Jays are preparing to welcome right-hander Taijuan Walker after acquiring him from Seattle for a player or cash. Walker had been set to pitch Thursday in a doubleheader for Seattle. Instead, he'll go through intake testing as he joins displaced Toronto, which is hosting Baltimore in Buffalo this weekend. Walker was 2-2 with a 4.00 ERA in five starts this season, with 25 strikeouts and eight walks. He is 33-33 with a 3.95 ERA in parts of eight big league seasons. His career was interrupted by Tommy John surgery in 2018.