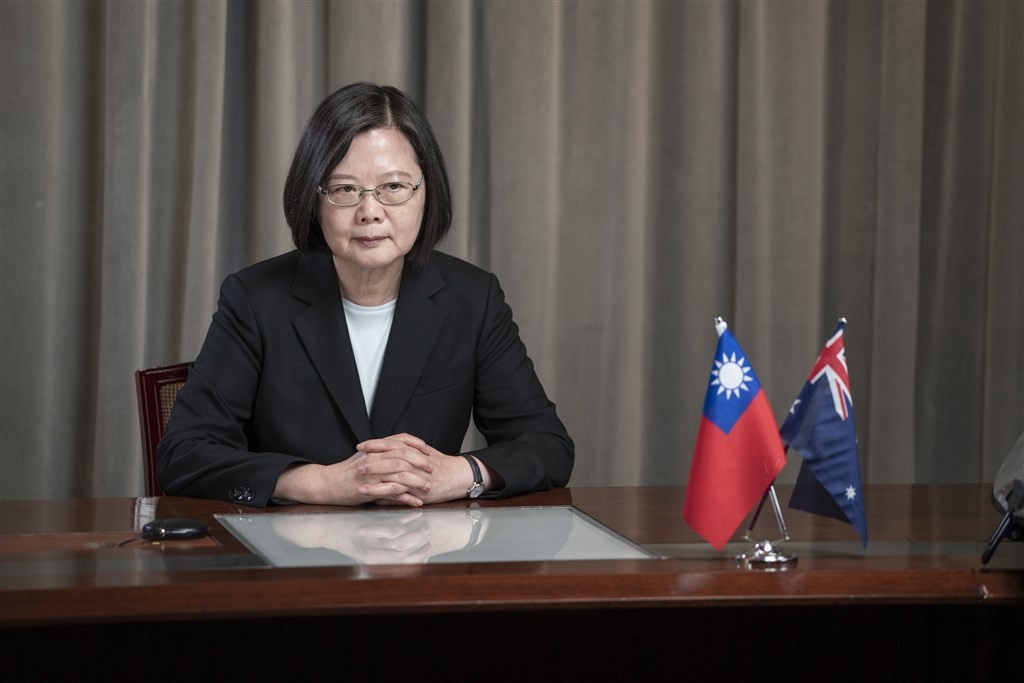 In her speech at the inaugural Indo-Pacific Leaders Dialogue, held by the Australian Strategic Policy Institute (ASPI), Tsai stated that both Taiwan and Australia are important members of the Indo-Pacific region, and the two countries share values based on freedom and democracy. She added the mutually beneficial relationship between the two countries has made them inseparable.

Malcolm Davis, a senior analyst at ASPI pointed out that Tsai’s speech sharply contrasts with remarks made by the Chinese Deputy Head of Mission to Australia Wang Xining (王晰寧) on Wednesday, tweeting:

Wang Xining spoke to the National Press Club in Canberra on Wednesday complaining that Australia’s call for an independent investigation into the origin of the coronavirus, without notifying China in advance, "harmed the feelings of the Chinese people" and “lacks the least courtesy and diplomacy.”