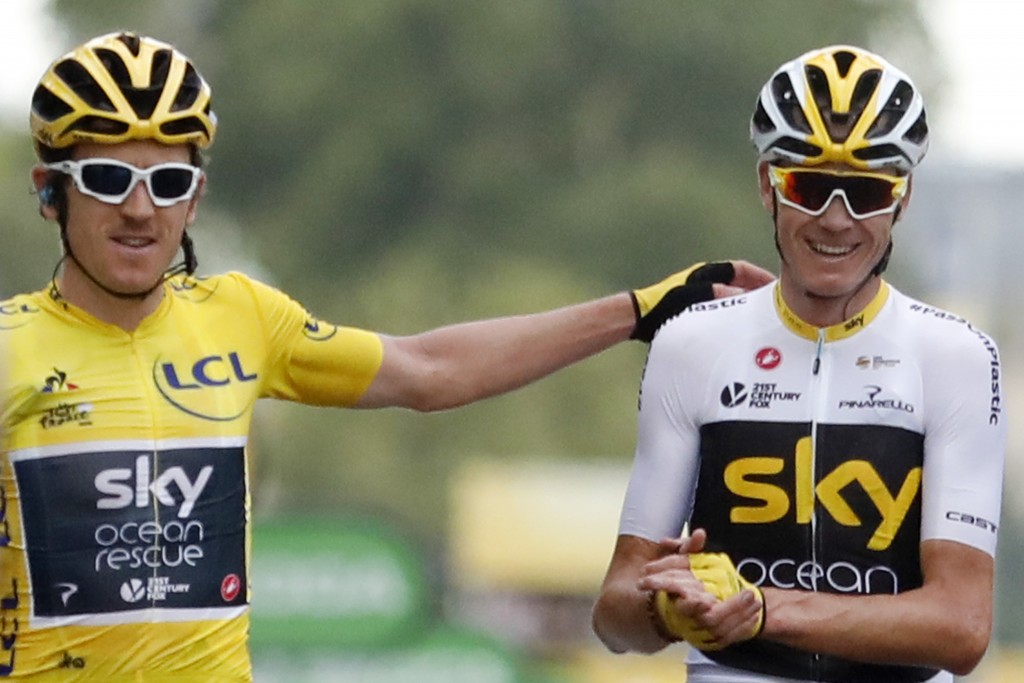 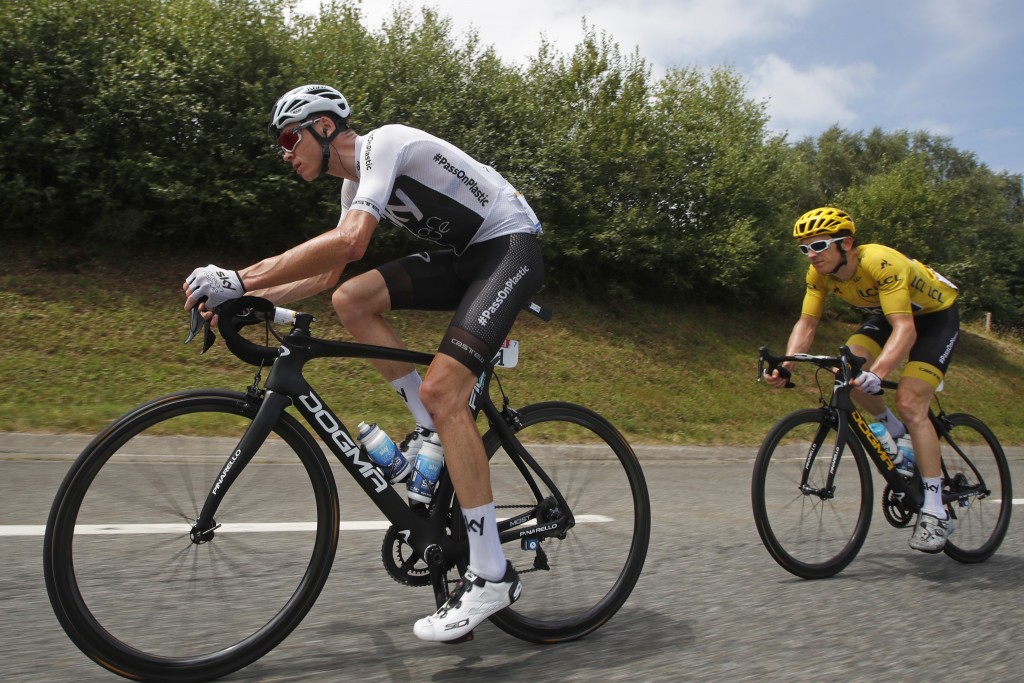 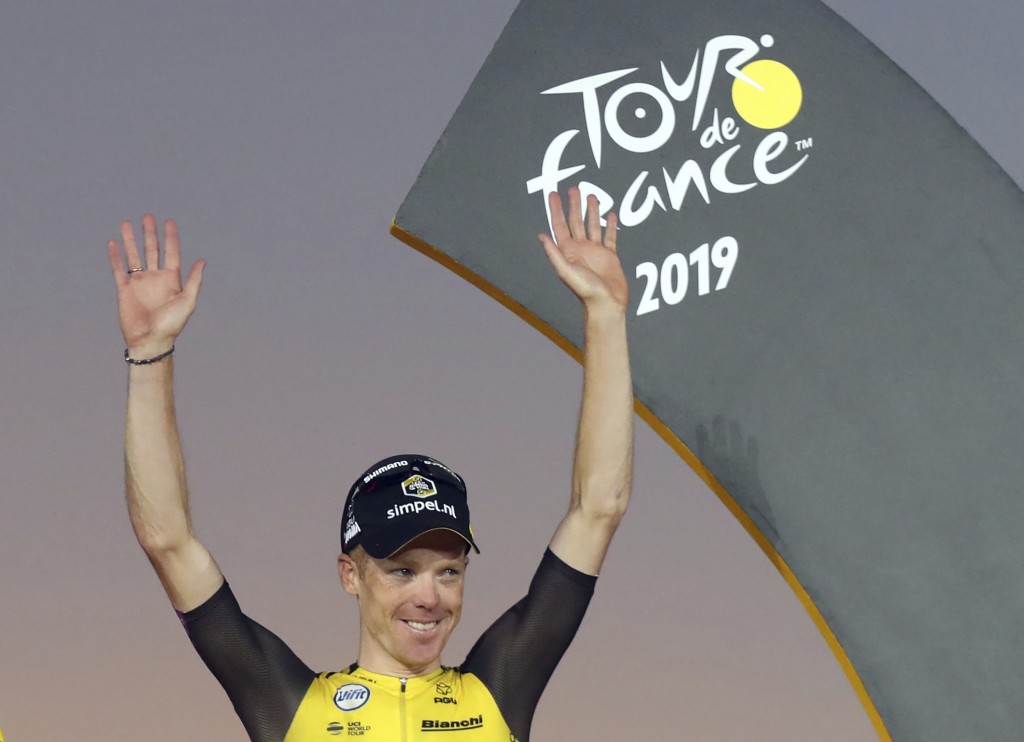 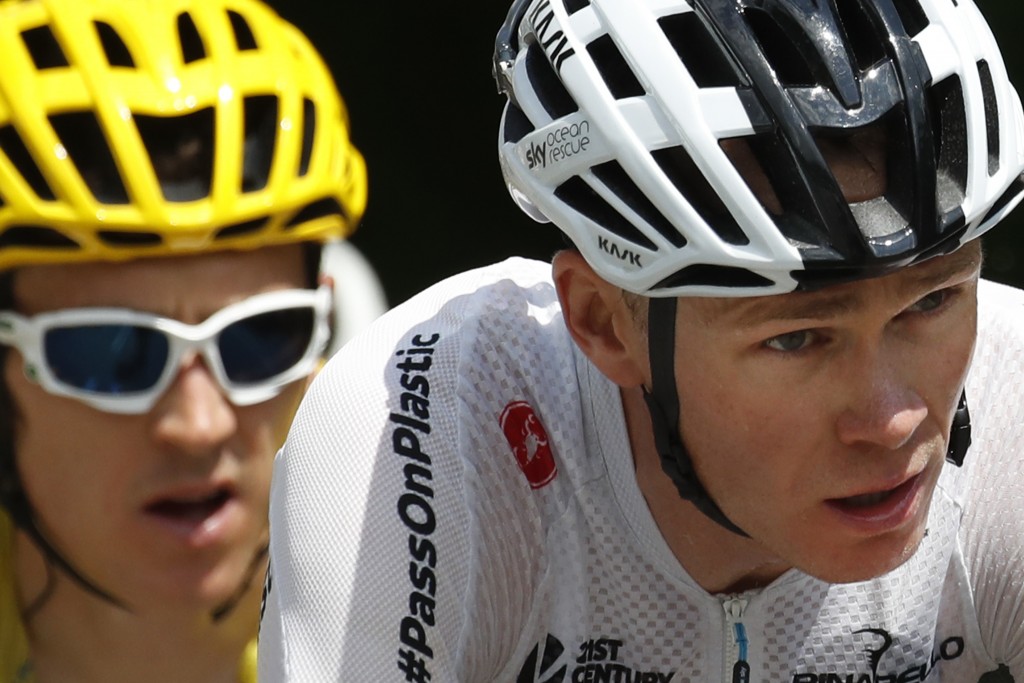 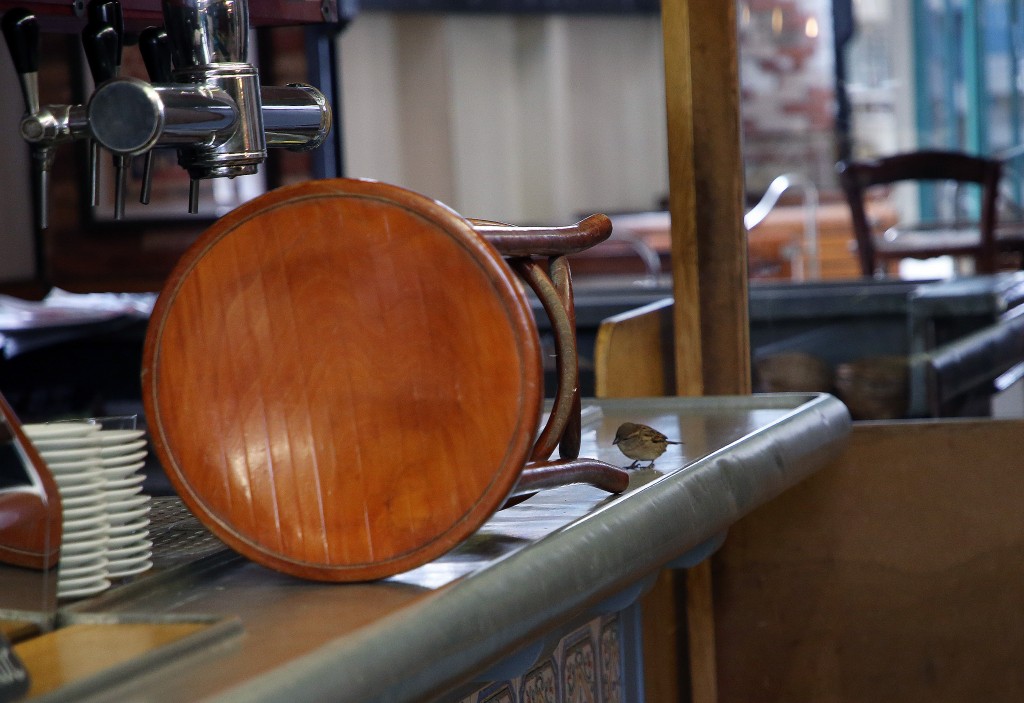 PARIS (AP) — Already delayed, the Tour de France sets off Saturday shrouded in uncertainty, flying in the face of the coronavirus pandemic and the imponderable question of how many of the 176 riders will avoid infection and endure three exceptionally tough weeks of racing to reach the finish in Paris.

That's if the rolling roadshow gets that far.

Staging cycling’s premier race when COVID-19 infections are rising again in France represents both a health risk and an embodiment of French President Emmanuel Macron’s insistence that the country must learn to function as normally as possible with the virus.

Failure to safely steer the Tour to the cobbles of Paris’ Champs-Elysées avenue on Sept. 20 could cast further doubt on the feasibility of holding other sporting mega-events, including the Tokyo Olympics postponed to next year, while the coronavirus remains untamed. A key question posed by pushing ahead with the race will be whether it would have been wiser and safer to simply cancel it.

“Is the Tour adding to the human community experience this year? Or hurting it? That’s what needs answering,” Jonathan Vaughters, boss of the EF Education First team, told The Associated Press. “If we choose to take on the risk of living life, then I suppose we might have to take the risk of letting events go forward that make life worth living, like the Tour. Is that responsible for the community at large? I think there are many opinions. Many.”

Amid the pandemic, the usually boisterous celebration of cycling that for decades has drawn packed throngs of cheering roadside spectators promises to be a strange and more subdued affair, moved for the first time in its 117-year history out of its traditional July slot to a September month when many fans will be back at school or at work after summer vacations.

Riders who in more carefree times were habitually besieged by admirers congregating outside their team buses and hotels are expected to be largely sealed off from the outside world, except while out on the roads. Organizers are beseeching spectators to wear face masks, but won't be able to prevent them from turning out to watch as riders speed through their towns and villages, starting in the Mediterranean city of Nice on Saturday. Masks will be obligatory for spectators at stage starts and finishes, and have become mandatory outdoors in a growing number of cities and towns as French infection rates have ticked upward over the summer.

“If you love the Tour, if you love the champions, wear a mask," race director Christian Prudhomme said. “Not only will this not be the year to collect an autograph, but you shouldn't ask for autographs or ask for selfies. The riders will say ‘Hello’ from afar. That isn't to say that they're not nice. All in all, it will be like Wimbledon: You don't get (Roger) Federer's autograph in the morning.”

To try to keep the coronavirus from infecting the peloton of riders as it negotiates the clockwise, 3,484-kilometer (2,165-mile) route, organizers aim to shield the 22 teams inside what they call a “race bubble" — opened only to riders and staff who have twice tested negative in the race run-up, including this week at a mobile laboratory in Nice.

The Tour's COVID-19 protocol, detailed in a 17-page document distributed to teams and obtained by the AP, says teams will be expelled if two of their riders or staff test positive for the virus or show strong symptoms of infection. Race organizers say that scenario will be reserved only for two or more cases within a seven-day span. The threat of expulsion is making riders and managers even edgier than usual on the eve of the biggest event on cycling's calendar, anxious not only about infection but also about the reliability of virus testing.

The German team Bora-Hansgrohe is among those expressing concern, after one if its riders first tested positive and then tested negative Tuesday, prompting the withdrawal of its entire squad from the one-day Bretagne Classic race. Bora team manager Ralph Denk appealed for immediate changes to cycling's testing regimen to combat false positives.

“We are talking about athletes who have prepared for a race for weeks or months and then might not be allowed to start the event due to a false finding,” he said.

As Tour teams arrived in Nice, some were surprised to discover that they were sharing their designated hotel with ordinary guests, raising doubts about how hermetically sealed the race bubble will be.

On top of COVID-19 concerns, riders will contend with one of the most unrelenting Tour routes in memory, with an usually high total of 29 tough climbs. They'll scale all five of France’s mountain ranges: the Alps, the Massif Central, the Pyrénées, the Jura and the Vosges. Uphill slogs come as soon as Stage 2 on Sunday, in a first for the race, with two ascents to 1,500 meters (4,920 feet) and higher.

An uphill time trial on the penultimate stage before Paris will decide the standings among contenders chasing podium places and the winner's prize of 500,000 euros ($590,000).

Defending champion Egan Bernal from Colombia is the only previous winner in a field stripped of four-time champion Chris Froome and 2018 victor Geraint Thomas, both omitted by Bernal’s Ineos team, leaving him as its sole leader. Principal among Bernal's rivals could be Primoz Roglic, a Slovenian who finished 4th in 2018, and Tom Dumoulin, the Dutch runner-up that year who is now Roglic's teammate at Jumbo-Visma.

But with the pandemic having forced riders to train indoors on stationary bikes and with scant racing in this year of tumult, the readiness of top contenders is one of many uncertainties in a Tour unlike any other.