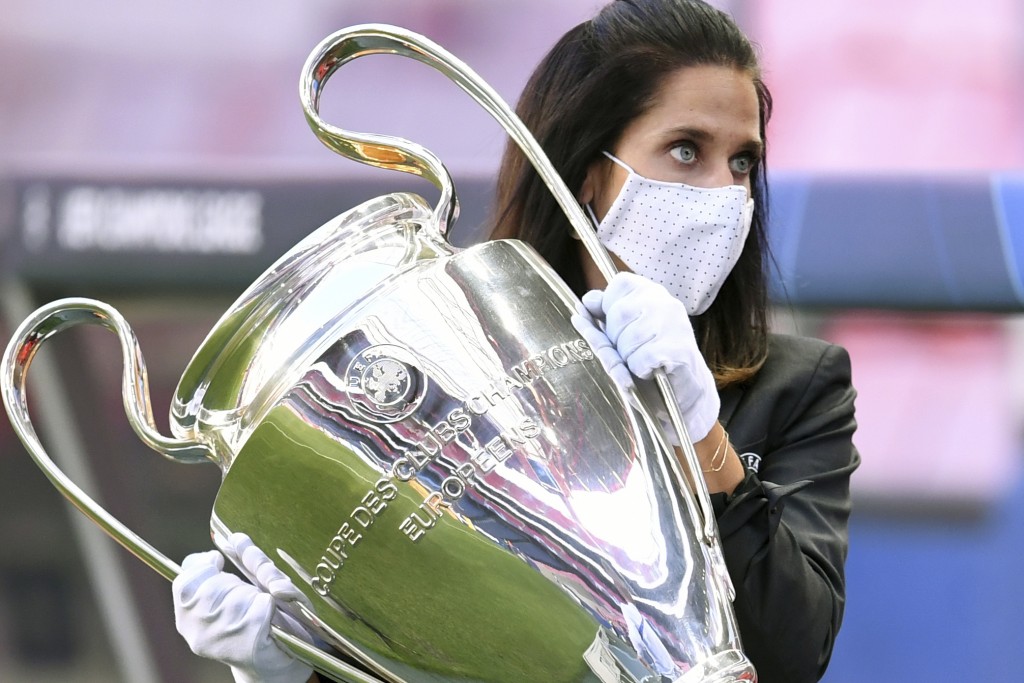 GENEVA (AP) — Fighting exclusion from the Champions League under new UEFA rules during the pandemic, Slovan Bratislava wants sport’s highest court to stop its previous opponent playing later Wednesday in the next qualifying round.

The Court of Arbitration for Sport said it was asked by Slovan for an urgent ruling to postpone the 8:15 p.m. (1815 GMT) kickoff in Switzerland between Young Boys and KI Klaksvik.

Slovan was denied the chance to play at Faeroe Islands champion KI in a twice-postponed game last week.

Public authorities in the Faeroes put two squads of Slovan’s players into quarantine on the Atlantic islands after they reported virus cases in each group.

Slovan had to forfeit the first qualifying round game as a 3-0 loss ordered by UEFA’s appeal committee on Monday.

That ruling sent KI to play Swiss champion Young Boys in the second round of a tightly scheduled qualifying program for UEFA’s club competitions in a new season already delayed by the pandemic.

Slovan appealed to CAS to freeze the forfeit ruling by UEFA and postpone the Young Boys-KI game “until CAS has ruled on the merits of the case,” the court said.

The main appeal by Slovan would also have to be fast-tracked.

CAS said UEFA, Young Boys and KI are respondents to the appeal “and have all been given the opportunity to reply to Slovan’s urgent request.”