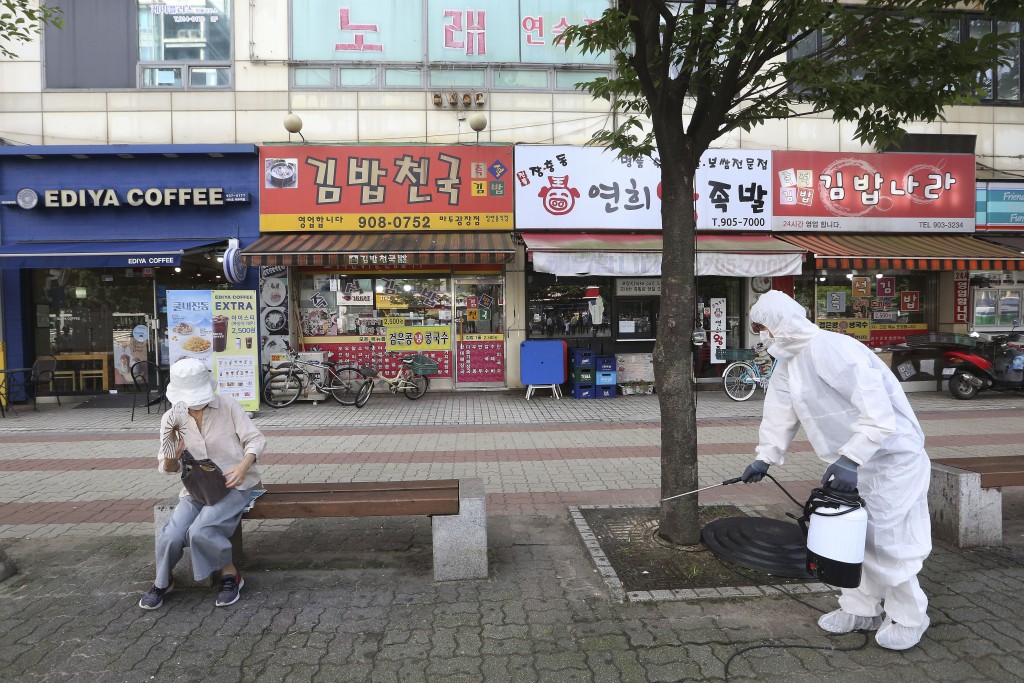 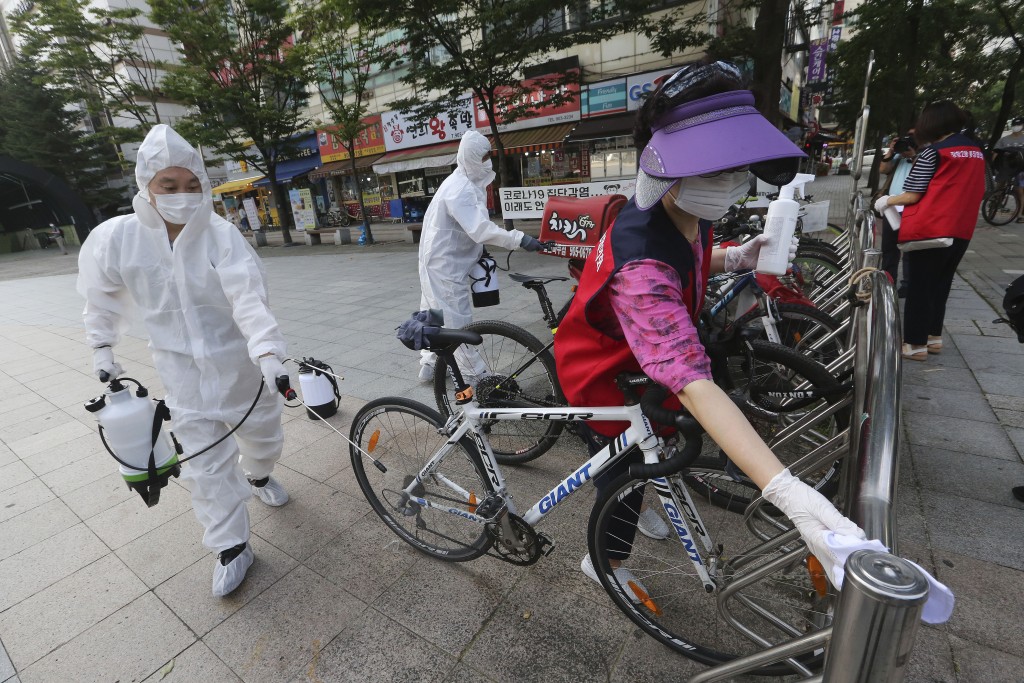 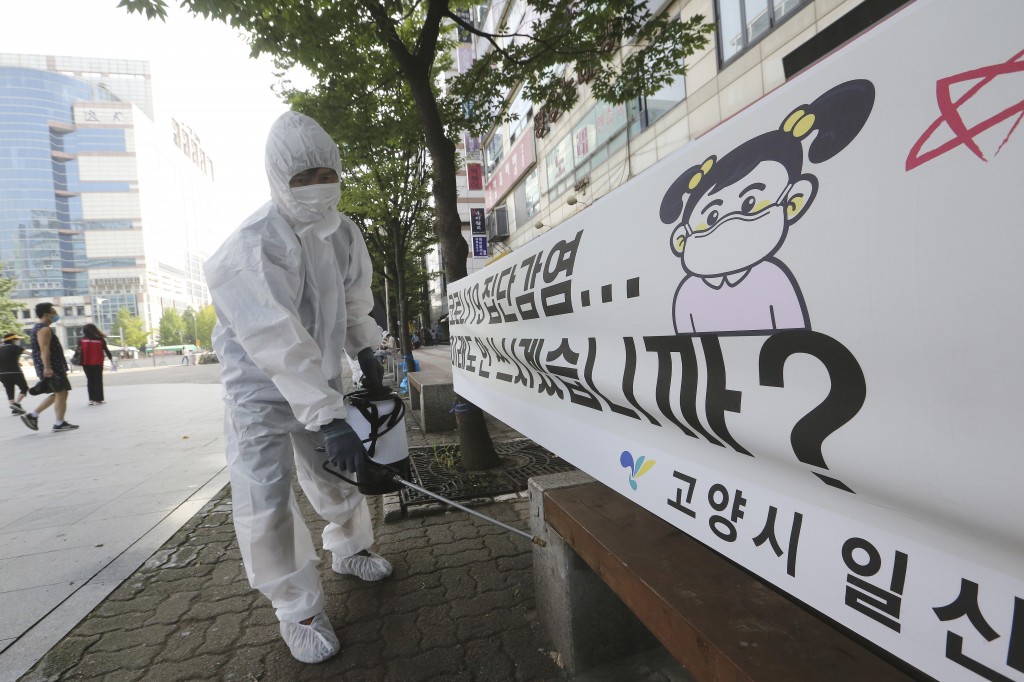 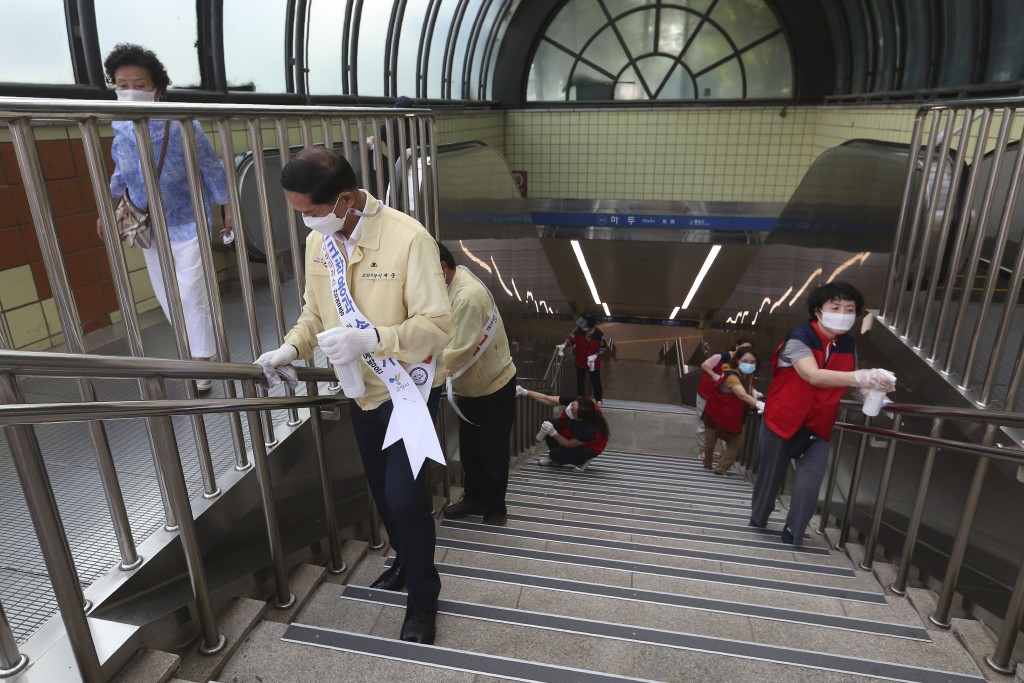 Health Minister Park Neung-hoo said those who refuse could have their licenses suspended or revoked, or even face a prison term of less than three years.

Doctors in the greater Seoul area joined physicians in other parts of the country in a three-day strike starting Wednesday against government plans to boost the number of medical students.

The walkouts have forced major hospitals in Seoul to reduce working hours or delay some surgeries, according to Yonhap news agency.

“The government will sternly respond to any collective action that hold people’s lives and safety hostage amid the COVID-19 crisis,” Park said.

The Health Ministry said more than 2,000 medical facilities nationwide had reported their intention to close Wednesday after doctors’ groups, including the Korean Medical Association and the Korean Intern Resident Association, expressed dissatisfaction over negotiations with government officials.

The government wants to increase the number of medical students by 4,000 over the next decade, saying it's critical for dealing with crises like COVID-19 and reducing health-care gaps between the highly developed Seoul area and the rest of the country.

Doctors’ groups say the country already has enough physicians competing in a cut-throat market. They say the government should instead use its financial resources to improve the compensation of trainees and encourage them to move to areas outside Seoul where health professionals are more needed.

South Korea’s Centers for Diseases Control and Prevention reported 320 new cases of COVID-19, including 237 from the Seoul region, which has been the center of a viral resurgence in recent weeks. Health workers have struggled to stem transmissions linked to churches, schools, restaurants and door-to-door salespeople.

— China has suspended a flight from Abu Dhabi to Shanghai for a week after five passengers on board tested positive for the coronavirus. Etihad flight EY862 was put on hold from Tuesday, the Civil Aviation Administration of China said. For the 10th consecutive day, China has reported only imported cases, with another 15 added on Wednesday. China currently has 347 people in treatment for COVID-19, while another 365 people are being monitored in isolation for having tested positive for the virus without showing symptoms. The country has reported 4,634 deaths among 84,996 cases of COVID-19 since the virus was first detected in the central Chinese city of Wuhan late last year.

— Australia’s hard-hit Victoria state on Wednesday recorded one of its deadliest days of the pandemic despite new COVID-19 infections continuing to trend down. The 24 fatalities in the latest 24-hour period is the largest death toll since Aug. 17. Victoria’s Health Department reported 149 new cases on Wednesday following 148 infections on Tuesday. Wednesday’s count brought the weekly average to 175 new cases a day, down from 279 in the previous week.