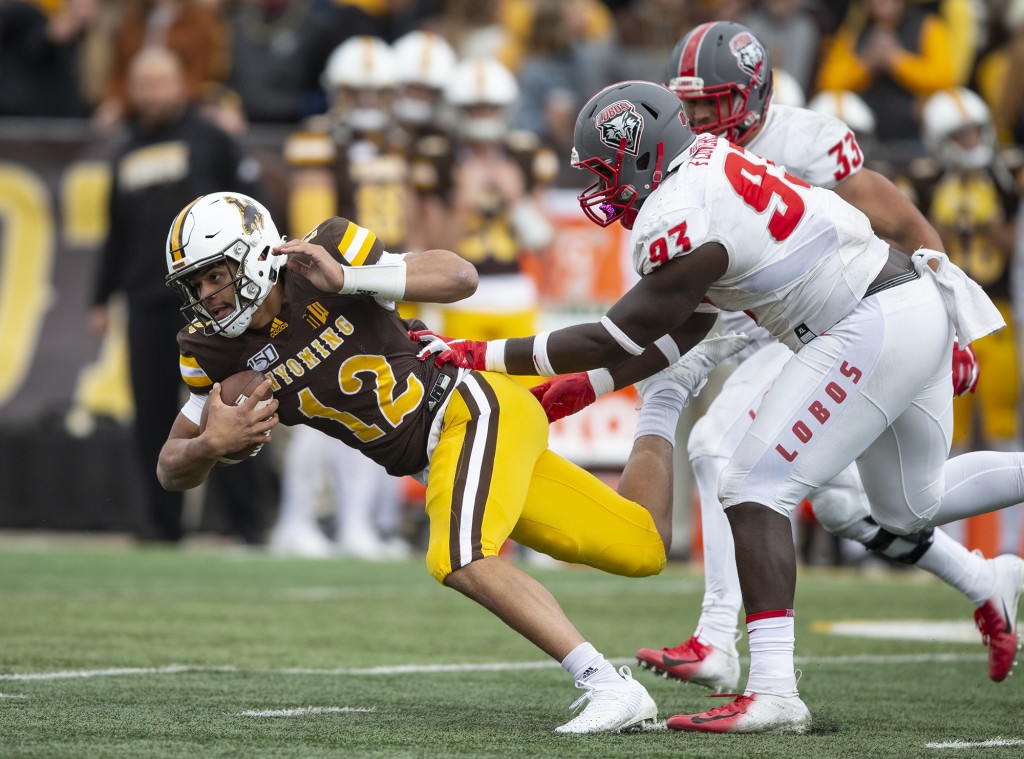 RIO RANCHO, N.M. (AP) — Former New Mexico coach Bob Davie ignored a player's plea for help in his fight against depression and instead made the lineman play a game before he took his own life, according to a lawsuit filed Tuesday.

The lawsuit filed in federal court alleges the University of New Mexico, Davie and the NCAA didn't protect 21-year-old Nahje Flowers, who died from a self-inflicted gunshot wound in November.

Court documents said the defensive standout had sought counseling to fight depression but Davie overruled a therapist’s recommendation that Flowers take some time off. He died days after, the lawsuit said.

“The university's football program carried more weight than the health and well-being of the student-athlete,” lawyer Bob Hilliard said. “He finally found no way out than to take his own life.”

Michael Kennedy, a lawyer for Davie, did not immediately return an email seeking comment. University of New Mexico spokesman Daniel Jiron said the school had not seen the lawsuit and would likely not comment on any pending litigation. NCAA spokesman Emily James declined to comment.

Hilliard said an autopsy later found that Flowers suffered from CTE — the brain injury associated with repeated blows to the head that can lead to depression, dementia and erratic behavior.

When relatives sought answers after Flowers' death, his father, La’Vonte, said Davie was “very disrespectful.” La'Vonte Flowers said his other son was angry at Davie's behavior, and the coach had to be separated from him.

“He said, ‘What do you want from me? ... Do I need to get a lawyer or something?’” Vickie Gilmore, Flowers' mother, said. “He walked up on me and my other son walked on him.”

Gilmore said Davie then stepped away while laughing.

The lawsuit seeks an unspecified amount in damages and legal fees.

Also representing the family is civil rights attorney Ben Crump, who is working for the families of George Floyd, Breonna Taylor and Jacob Blake — three Black people who were killed or seriously injured by police officers, leading to protests around the country.

Flowers was from Los Angeles, where he played football at Dorsey High School. He came to New Mexico in 2016.

Davie stepped down in November following a rocky tenure and a 35-63 record over eight seasons. He previously coached at Notre Dame from 1997-2001. Davie was suspended for 30 days in 2018 because of alleged physical abuse of players.