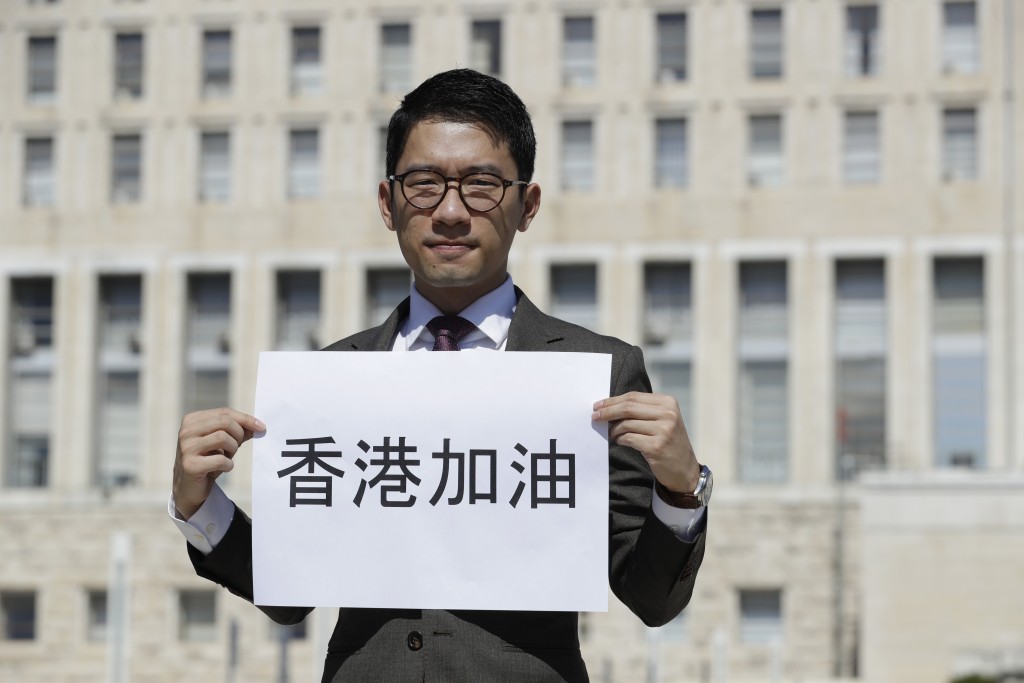 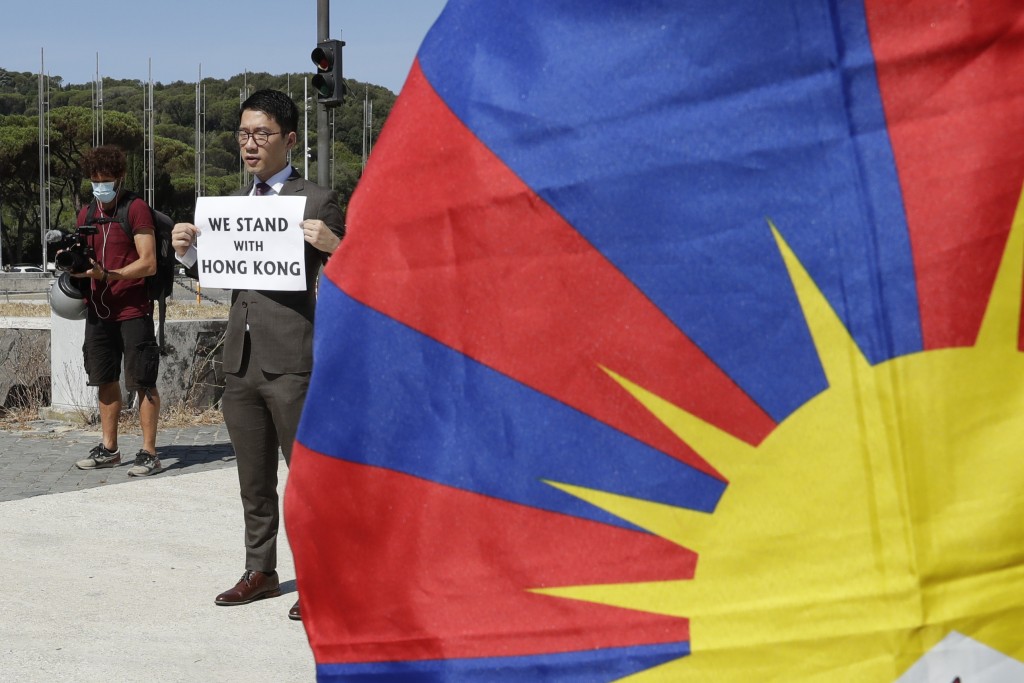 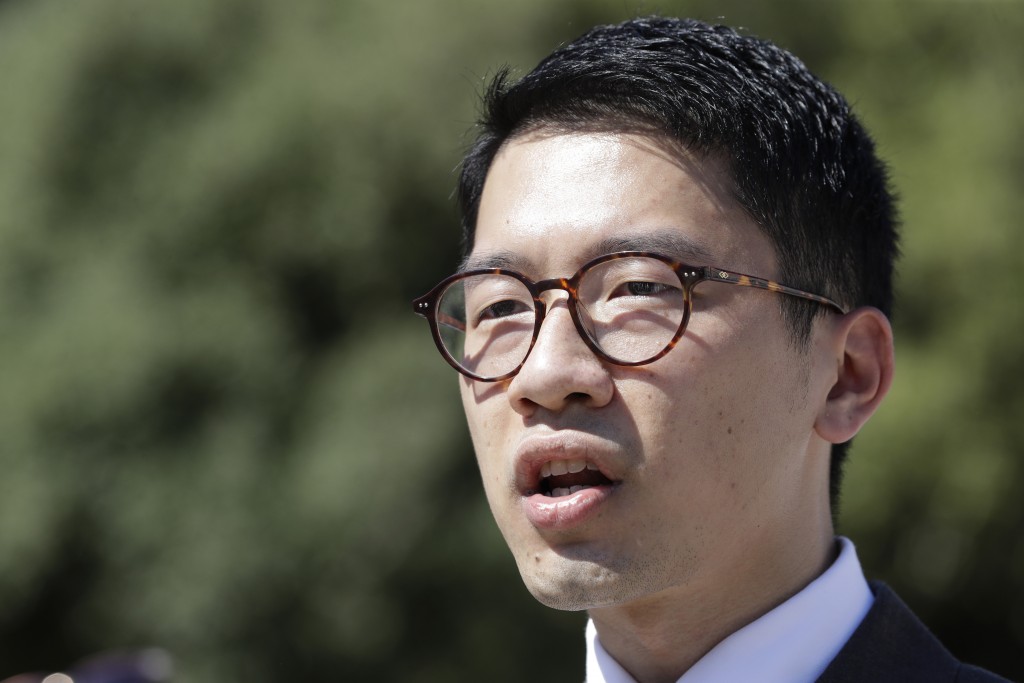 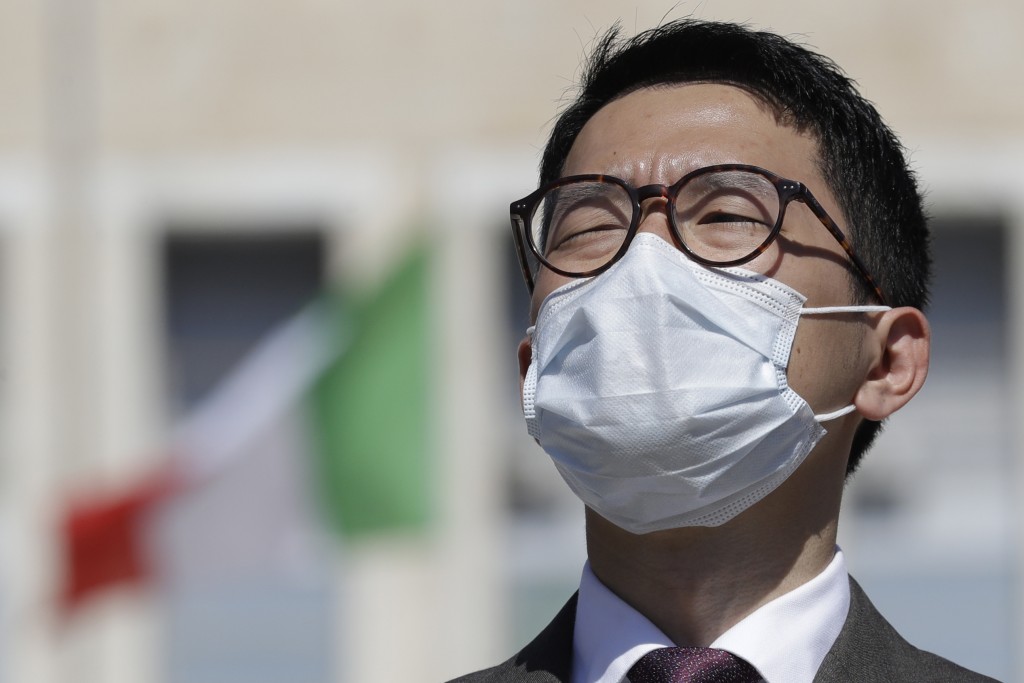 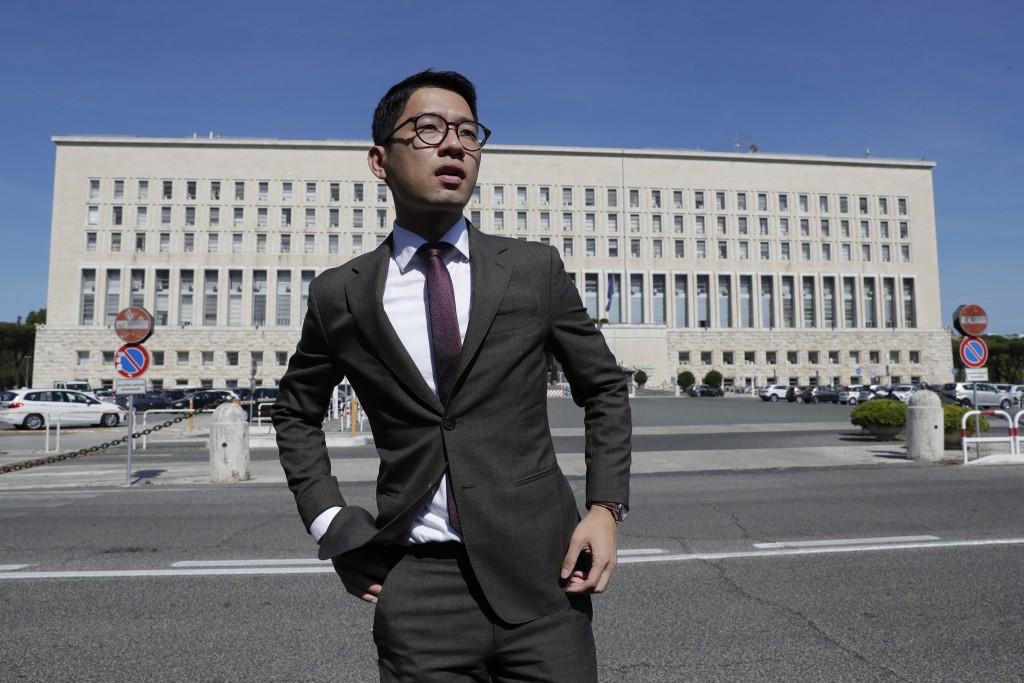 Standing outside of Italy’s Foreign Ministry with an Italian parliamentary delegation, Law said Italy's position on China's recent actions in Hong Kong should be in line with the European Union's stance.

‘’I don’t understand why the Italian government is not following that direction,’’ he said.

Italian Foreign Minister Luigi Di Maio was meeting with Chinese Foreign Minister's Wang Li at the start of Wang's five-nation European tour, which also includes stops in France, Germany, the Netherlands and Norway. It is Wang’s first foreign trip since the coronavirus outbreak in China that turned into a global pandemic.

The visiting diplomat's top agenda item in Rome is expected to be pushing Europeans to guarantee market access to telecom giant Huawei and broader efforts to keep European country’s quiet on Hong Kong and to take Beijing’s side in its tariff war with Washington.

Law complained that the meeting was announced on short-notice and that the contents remained secret, making it difficult to properly prepare. He delivered a letter asking Di Maio to address ‘’the Hong Kong problems and human rights violations’’ during the meeting.

’’We need to work together to form a strong alliance to go against the authoritarian nature of China,″ he said, adding that the the silencing of a Chinese whistle-blower during the virus outbreak was an example of the damage wrought by authoritarian actions.

Italy last year was the first major democracy to sign an agreement to join China’s “Belt and Road” initiative. The program includes major infrastructure investments to create a conduit for trade and China’s construction industry. Both the United States and Italy’s European partners see it as a threat as China seeks to project its power.