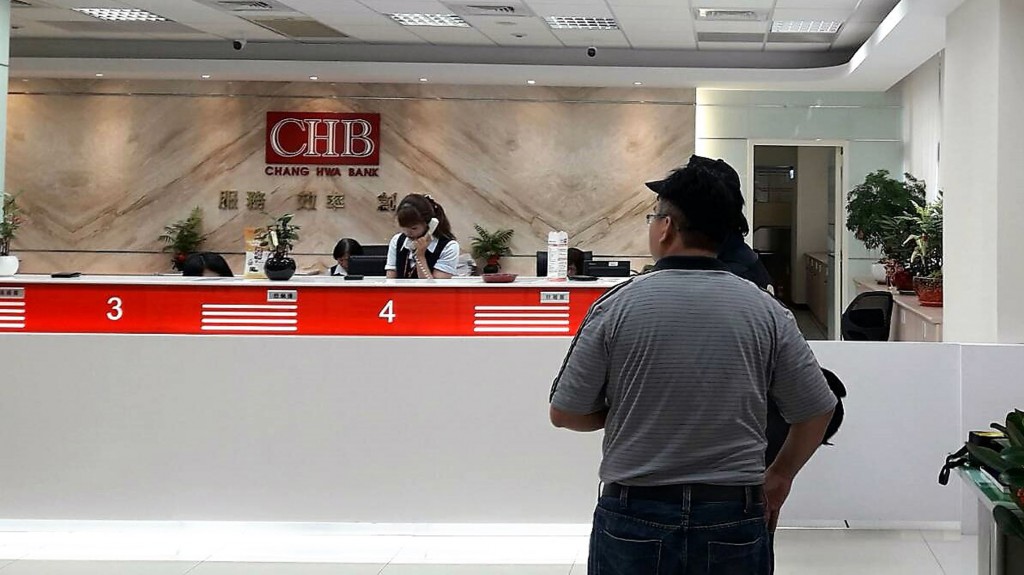 TAIPEI (Taiwan News) — Taishin Financial Holding Co.'s (台新金控) feud with the Taiwanese Ministry of Finance (MOF), which has raged since 2013 when the board of Chang Hwa Bank (CHB, 彰化銀行) approved a plan to merge with the Taishin International Bank (台新銀行), recently came to a climax after another court ruling against the ministry.

A court ruled last Friday (Aug. 21) that the MOF should honor the promise it made to Taishin 15 years ago to secure a board majority. However, the ministry decided to launch another appeal to continue its attempt to gain control of the CHB.

Taishin won a bid against rival Singapore-based Temasek for the CHB in 2005, posting a premium bid of NT$36.5 billion (US$1.24 billion), which exceeded the troubled state-run bank's market value by NT$11.4 billion, and gaining a 22.5-percent stake as its largest shareholder.

However, the MOF changed its mind in 2014, collecting enough proxy statements before the CHB shareholders meeting to secure a majority and assigning its preferred managers to head the bank.

Ousted from power, Taishin Group resorted to legal action in an attempt to win back control. Meanwhile, the MOF has ignored the two rulings that are in favor of Taishin, and on Friday, it said it will appeal the latest one.

The high-profile case highlights the government's heavy-handed intervention in economic activity, which has resulted in several problems.

First, the ministry is not observing the principles of good corporate governance that it has, ironically, been advocating. The government should comply with the Company Act without exception, but the MOF is disregarding this law and continues to appoint unsuitable managers to run the company in a way that is at odds with corporate governance and at the expense of the shareholders.

The deal between Taishin and the MOF was made when Lin Chuan (林全) of the Democratic Progressive Party (DPP) was at the helm of the ministry. In 2014, however, Taishin's control was challenged by the Kuomintang government when then-Finance Minister Chang Sheng-ford (張盛和) launched the campaign to collect the proxy statements ahead of the shareholders meeting to secure a board majority and control of the bank.

Despite the DPP's return to power in 2016, the MOF has insisted on retaining its hold on the CHB by increasing its shareholdings.

When many countries around the world are pursuing economic liberalism, Taiwan is doing otherwise, which can be observed in the CHB case. The government's loss of credibility from its breach of contract has disappointed economists and businesses alike in the country.

This leaves a dent in Taiwan's international image as a responsible player, especially since a foreign institution joined the CHB bidding in 2005. Former Minister of Finance Yen Ching-chang (顏慶章) also disagrees with the development, saying it has disgraced the country in the global capital market arena.

The high risk of doing business in Taiwan has not only deterred foreign investors but has also been reflected in the country's world competitiveness ranking. This year, Taipei ranked 75th in the Global Financial Centres Index (GFCI), falling 41 notches from the 2019 survey, which can be attributed to overregulation in terms of consumer protection, money laundering, and financial supervision, as well as low innovation compared with other countries.

Nevertheless, the country can turn things around if it opens up its finance industry in a timely fashion through financial liberalization, internationalization, and talent cultivation to improve its competitiveness and financial status in the world.

In the case of Taishin, the MOF should pull back from the ugly feud before it's too late to salvage Taiwan's credibility and financial outlook. 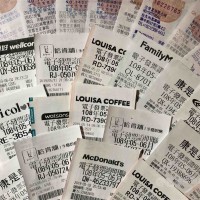