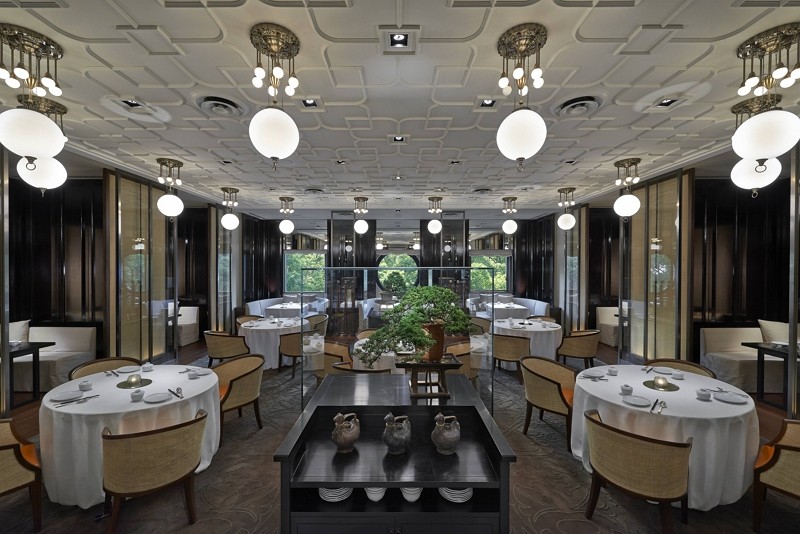 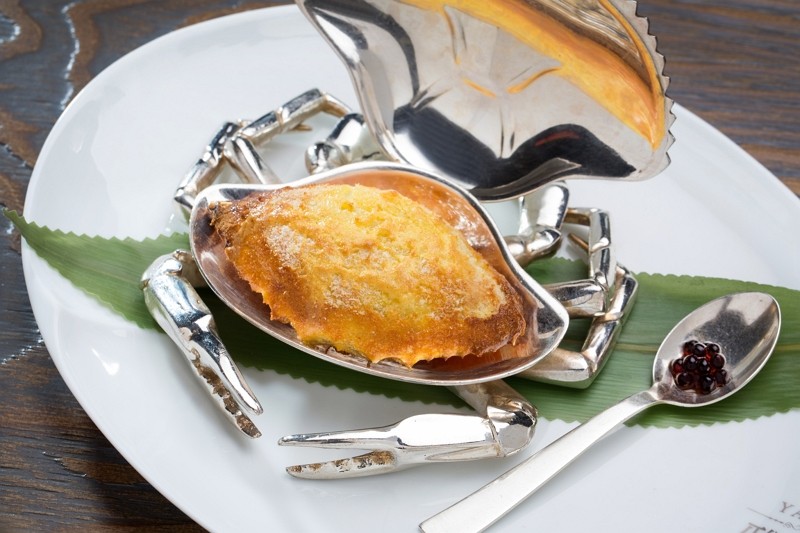 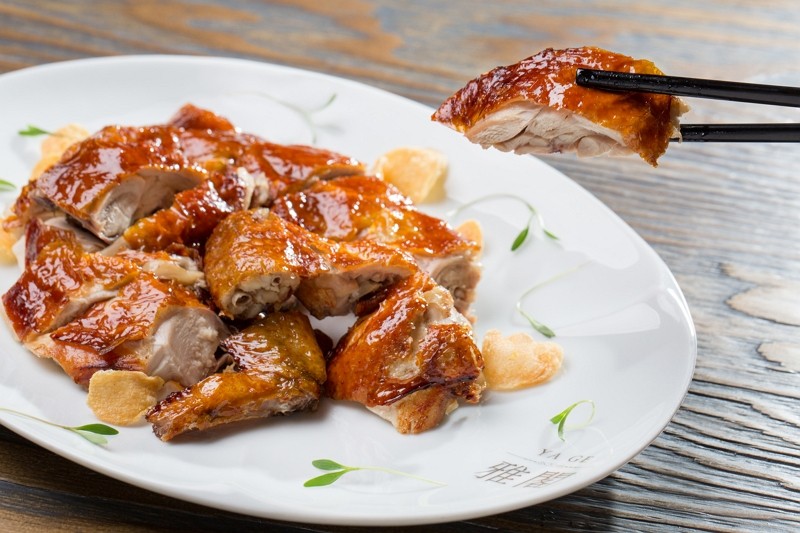 In addition to the main dining room, the restaurant has five intimate private dining rooms, the largest of which can accommodate up to 20 guests, ideal for business entertaining and family or social dining. A carefully selected collection of fine wines and premium Chinese teas are on offer to guests.

“To be recognized by the prestigious Michelin Guide Taipei for the third year is a tremendous motivation and respected affirmation for the entire team at Ya Ge. My sincere gratitude for the hard work and passion of the culinary and service team members at Mandarin Oriental, Taipei, who make every dining experience at Ya Ge truly exceptional and memorable for our guests. It is inspiring to have their achievements recognized by this important gastronomic guide,” says Karan Berry, General Manager of Mandarin Oriental, Taipei.

In addition to recognizing excellence at Ya Ge, the Michelin Guide Taipei Taichung 2020 recommends Mandarin Oriental, Taipei with the highest rank, “5 Red Pavilions," among its recommended hotels, and its modern Italian restaurant Bencotto has also received a special mention.

About Chef de Cuisine Tse Man and His Culinary Style

Born and raised in Hong Kong, Chef Tse began his career as an apprentice, aged 14, acquiring the expert culinary skills in Chinese cuisine that propelled him to future leading roles at several prestigious restaurants including the award-winning Fook Lam Moon, where he worked for more than ten years. Prior to joining Mandarin Oriental, Taipei in March 2017, Tse worked as Executive Chinese Chef at the Four Seasons Hotel Shenzhen restaurant, Zhuo Yue Xuan.