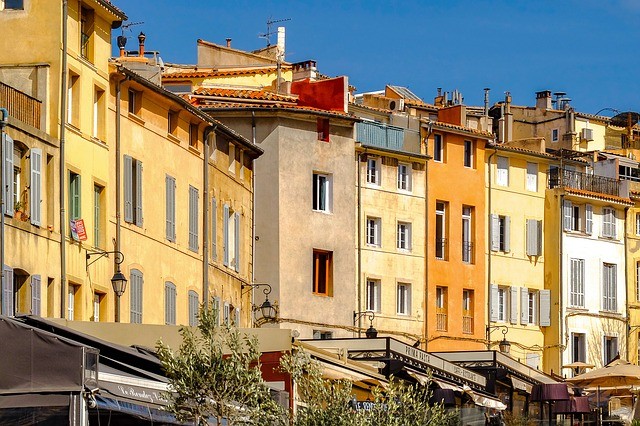 TAIPEI (Taiwan News) — Taiwan is opening a representative office in the Southern French city of Aix-en-Provence, a decision that is seen as a diplomatic breakthrough for the country.

“After thorough discussions, the Taiwanese government will establish a representative office in Aix-en-Provence of Southern France, said Johnson Chiang (姜森), a senior official at the Ministry of Foreign Affairs (MOFA) on Tuesday (Aug. 25). The decision was made in consideration of growing exchanges between Taiwan and France in an array of areas, including business, innovation, culture, and education, he said.

Chiang did not reveal when the office would be inaugurated, nor did he talk about the potential nominee for taking charge of the office as well as other personnel arrangements. He said only that the preparations are currently underway.

This will be the third representative office Taiwan establishes overseas this year, following Guam and Somaliland. Aix-en-Provence is a university city northwest of Marseilles, which is the second-largest city in France according to population.

MOFA announced in July that it would reopen the representative office in Guam, which had been closed since 2017, with the goal of strengthening the country’s presence in the Pacific region. Taiwan also set up the Taiwan Representative Office in Somaliland, a self-governing territory in East Africa, earlier this month despite opposition from China and Somalia, which claims to have sovereignty over Somaliland.

The number of Taiwanese traveling to France in 2019 increased by 62 percent compared to 2016, according to MOFA. French people coming to Taiwan also grew by nearly 30 percent in the same period.