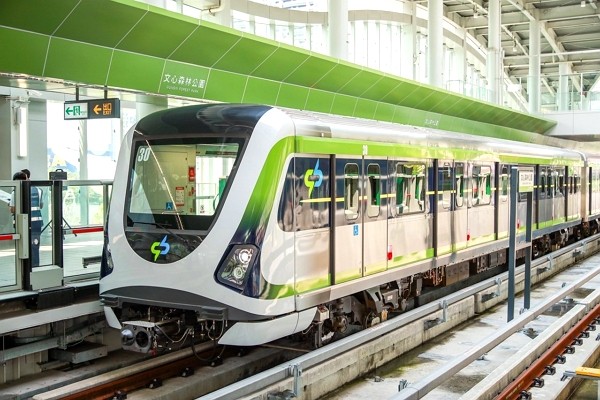 TAIPEI (Taiwan News) — The Taichung City Council on Monday (Aug. 24) gave initial approval to station names on the Taichung Mass Rapid Transit's (TMRT) green line, which is set to begin operation by the end of this year.

After a preliminary inspection of the 16.71-km line Monday, the city council gave a nod to the 18 station names on the green line. The English station names were converted using Tongyong pinyin (通用拼音) while four of the stations will also have alternate names, according to CNA.

Taichung Transportation Bureau Director-General Yeh Chao-fu (葉昭甫) pointed out that the authorities consulted local residents during the naming process. He said the green line will undergo trial runs once the station names are finalized and will officially open after receiving final approval from the Cabinet.

According to UDN, the TMRT green line will run from Beitun Depot to Taichung High-Speed Rail Station in Wurih District daily, between 6 a.m. to 12 a.m. A trip from Beitun Depot to the high-speed station takes approximately 32 minutes, with each train able to accommodate 536 passengers.

The starting ticket price has been set at NT$20 (US$0.68), with an increase of NT$5 for every two kilometers. The Taichung Mass Rapid Transit Corporation had previously said that the price might be modified depending on ridership.

The construction of the green line started in 2009 during the tenure of former Taichung Mayor Jason Hu (胡志強). An east-west blue line is currently being planned to intersect with the north-south green line, while an orange and a purple line are also scheduled to be constructed in the future. 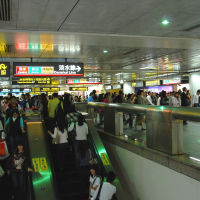 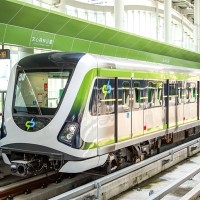 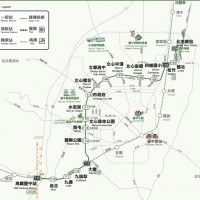 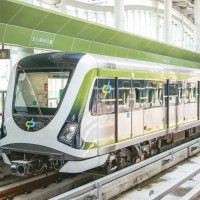