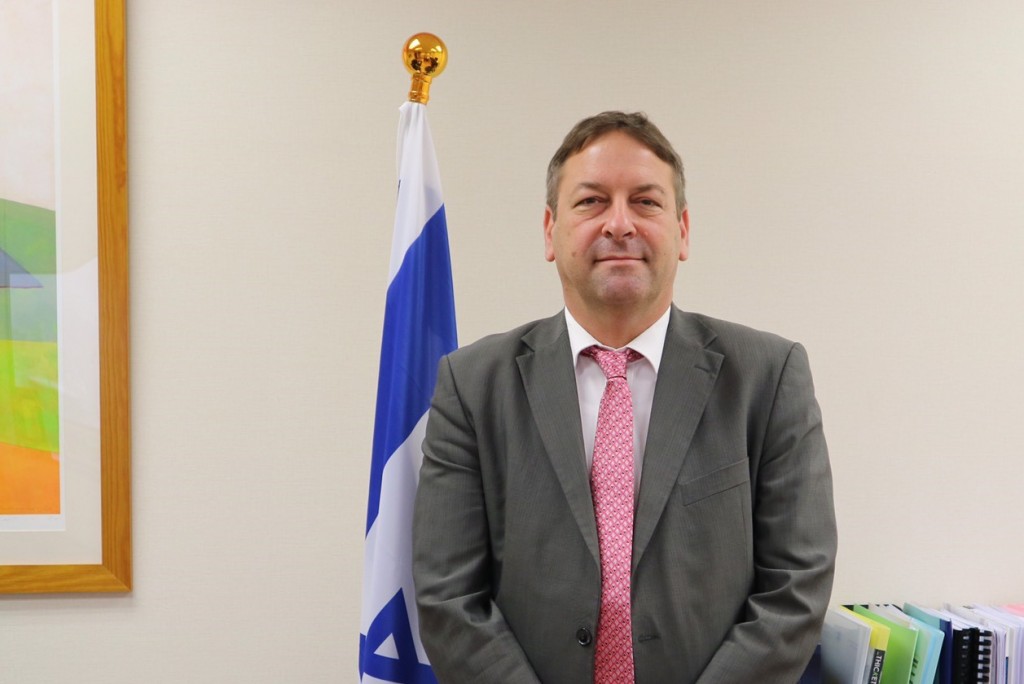 TAIPEI (Taiwan News) — Taiwan and Israel on Monday (Aug. 24) signed an agreement on the mutual recognition and renewal of driver's licenses.

According to the Ministry of Foreign Affairs (MOFA), Israel is the seventh country in the Asian and African regions to implement a mutual test-free application for driver’s license replacement with Taiwan. The relevant measures are expected to be officially launched on Sept. 15.

According to a press release issued by MOFA Monday evening, the Deputy Minister of Foreign Affairs Tsao Li-jieh (曹立傑) presided over the signing ceremony of the “Taiwan-Israel Mutual Recognition and Renewal of Driving Licenses Agreement,” which will take effect on Sept. 15. The Taiwanese Representative to Israel Chang Guo-pao (張國葆) and the Israeli Representative to Taiwan Omer Caspi signed the agreement on behalf of their respective governments via videoconference.

Tsao said that the driver's license agreement is the second deal signed this year between Taiwan and Israel after the “Taiwan-Israel 2020-2023 Education, Youth, and Sports Cooperation Agreement” in June, demonstrating both parties’ goodwill and willingness to cooperate.

Caspi pointed out that the number of exchange visits between Taiwan and Israel last year increased by 20 percent. Although current exchanges have been affected by the Wuhan coronavirus pandemic, the signing of the driver's license agreement symbolizes the steady development of bilateral relations, he stated, adding that a more solid foundation for bilateral exchanges and cooperation is expected in the post-pandemic period.

MOFA stated that Taiwan and Israel frequently cooperate in the fields of economy and trade, science and technology, medicine and health, and tourism. The ministry also said that it believes the signing of the driver's license agreement is the result of Taiwan and Israel's efforts to develop mutually beneficial relations and will facilitate exchanges and visits between the two peoples.

For more information about the driver’s license agreement, please refer to the Global Test-free Application and Renewal of Driver's License page on the MOFA website.