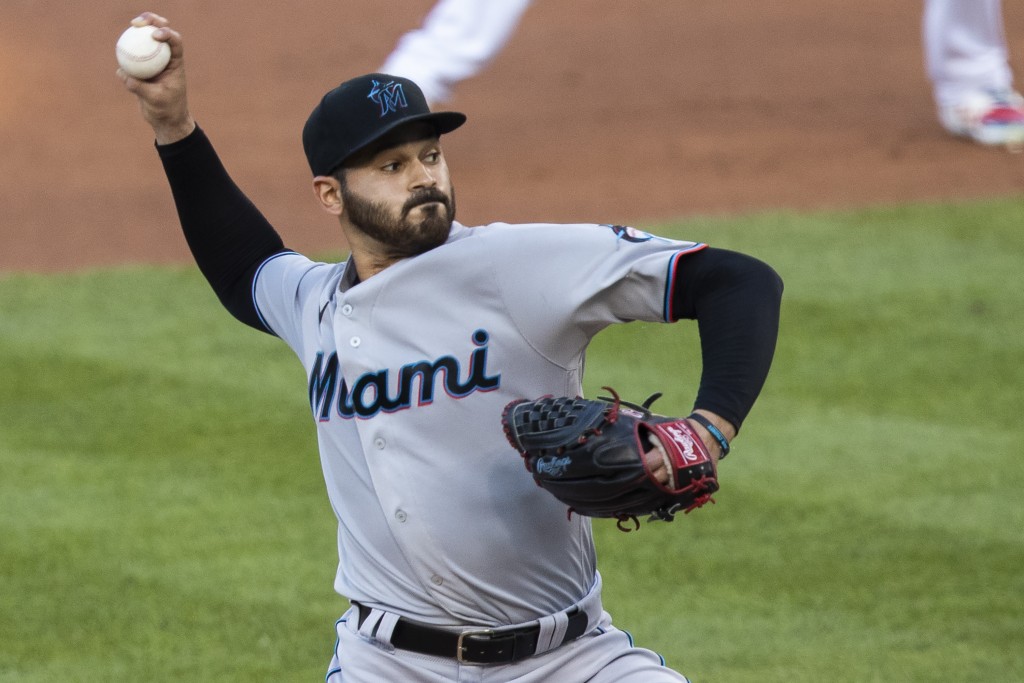 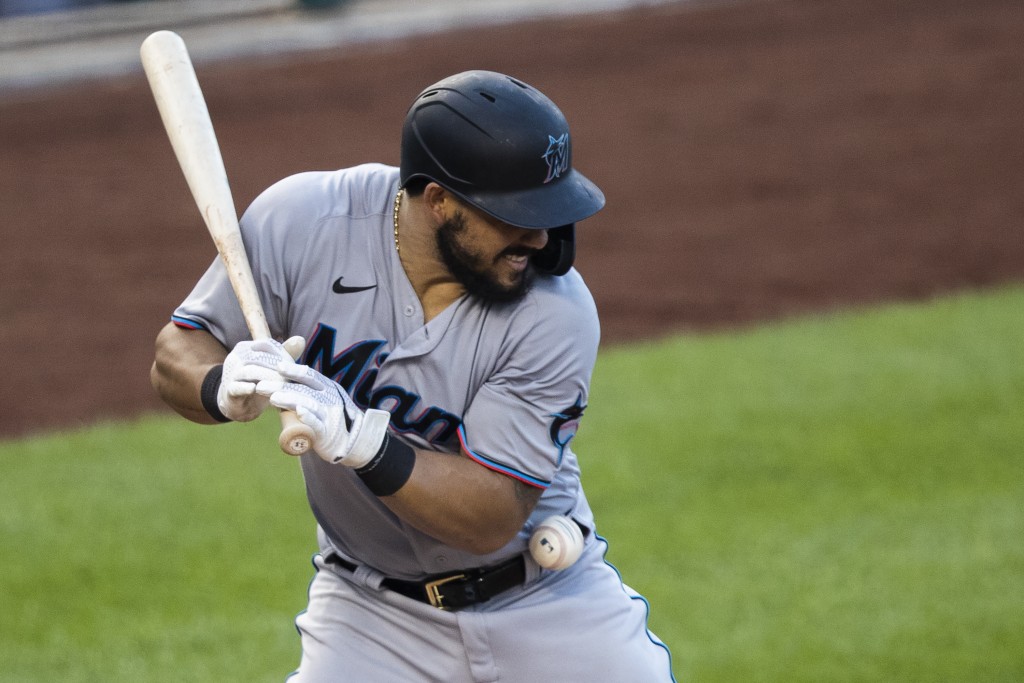 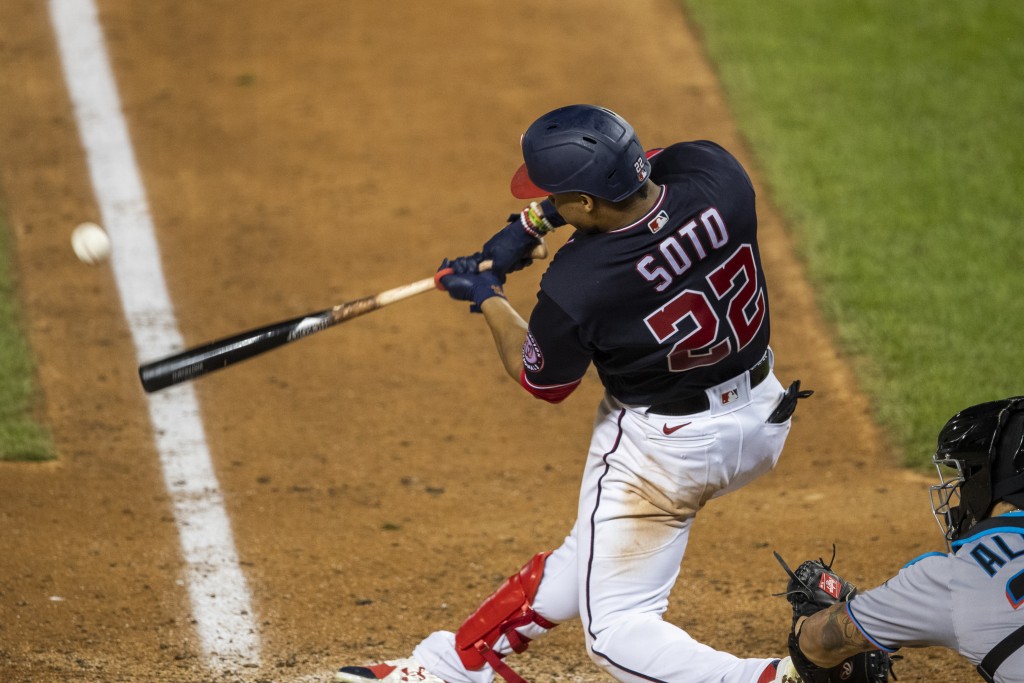 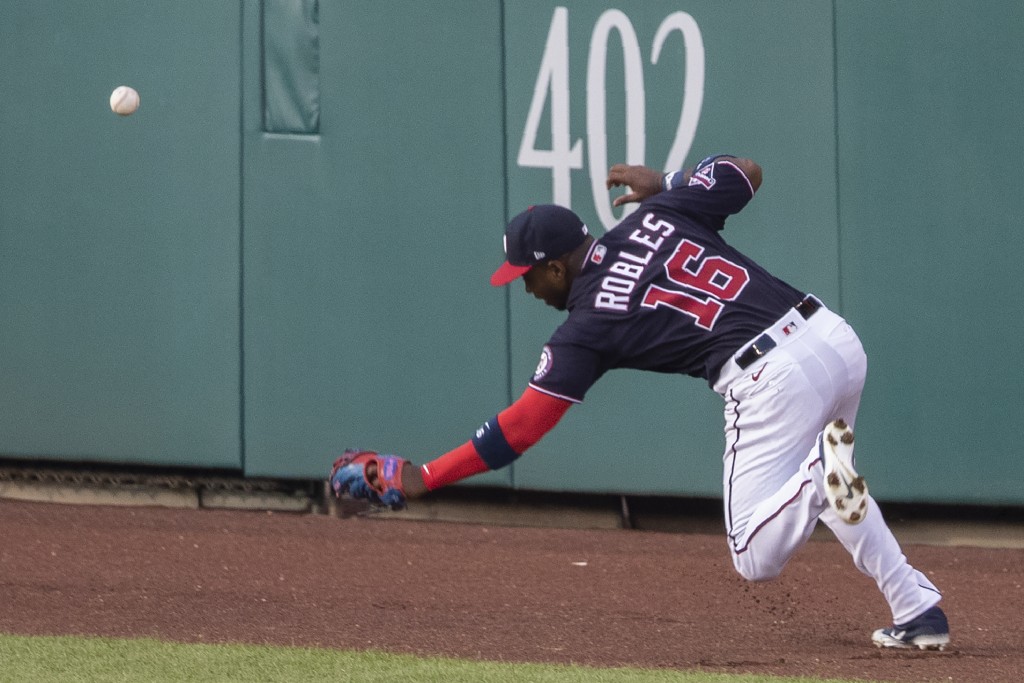 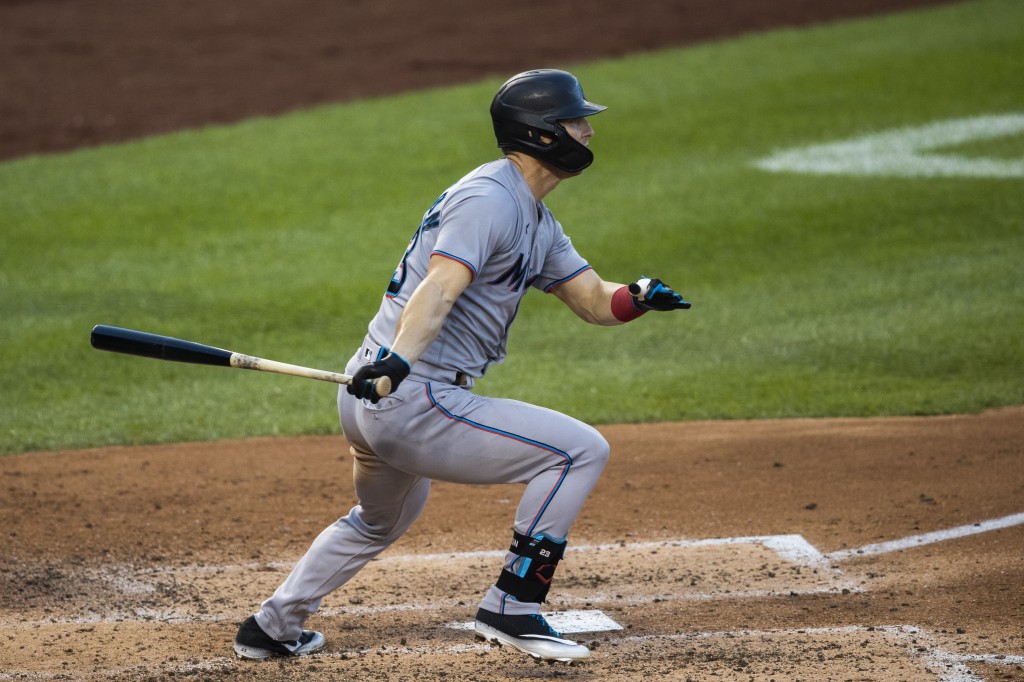 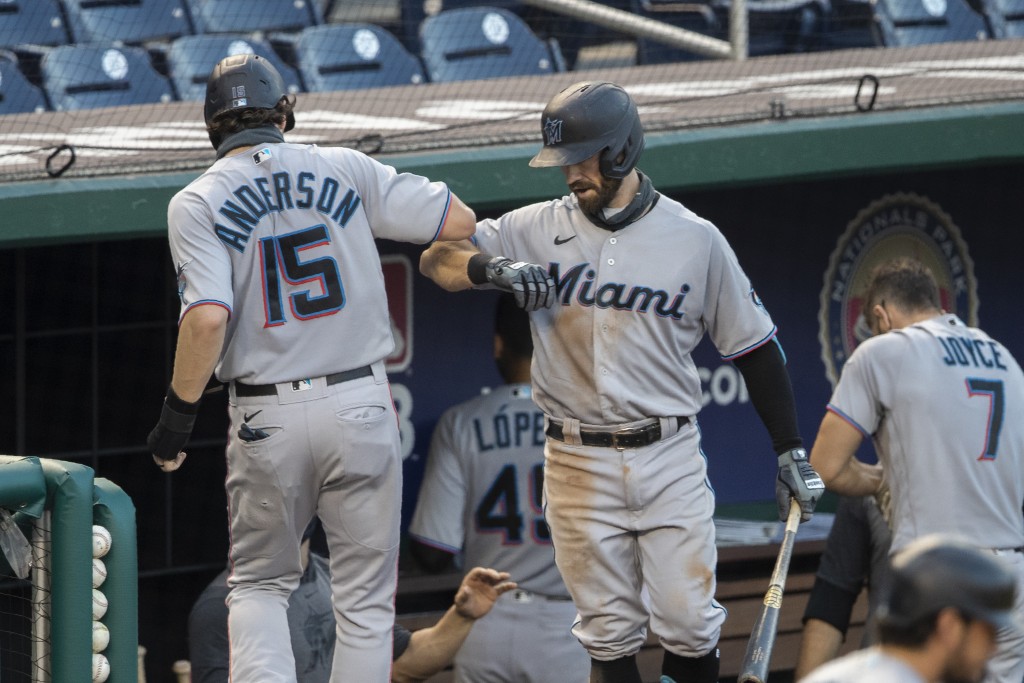 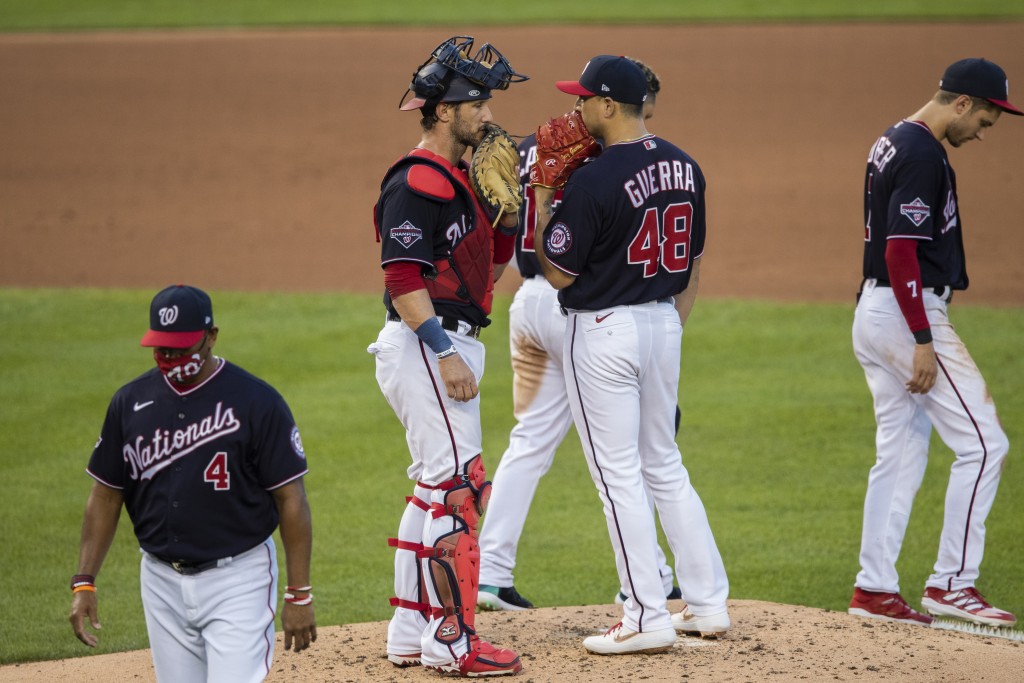 WASHINGTON (AP) — Jesús Aguilar drove in three runs and the Miami Marlins defeated the Washington Nationals 11-8 on Monday night, taking three of the five games in the series.

Miami entered the series on a five-game losing streak. They now exit Nationals Park just above .500 at 12-11.

Aguilar’s two-run double was part of a huge third inning for Miami off Nationals starter Austin Voth (0-3). The Marlins scored five runs with two-outs and six total, turning a one-run lead into a 7-0 advantage.

Adam Eaton hit a three-run homer in the eighth for Washington – his second of the season — and matched a career-high with four RBIs. Juan Soto went 4 for 5 for Washington, which has alternated wins and losses over its last 11 games.

After being hit hard early on with coronavirus related postponements and roster changes, Miami was helped in Washington with Miguel Rojas and Jorge Alfaro returning from the COVID-19 injured list. Also, promising newcomers Sixto Sánchez and Jesús Sánchez made their debuts.

Brandon Kintzler earned his sixth save of the season.

VOTING AT THE PARK

The Washington Nationals announced on Monday that Nationals Park would serve as a November election site. “Nationals Park is a civic asset and the Nationals will always work to ensure that it can be utilized in service to the community in as many ways as possible,” Nationals owner Mark D. Lerner said.

Lerner went on to say the Nationals were “thrilled to help alleviate some of the challenges associated with voting during a pandemic”.

Washington placed left-hander Seth Romero on the 10-day injured list after he broke his non-throwing right hand during a fall late Saturday. Manager Dave Martinez said the Nationals 2017 first-round draft pick slipped on stairs and tried to brace his fall. The 24-year-old appeared in three games going 0-0 with a 13.50 ERA.

Nationals: Martinez said that 2B Starlin Castro was doing well after surgery and that Castro wants to return in three weeks. Martinez did not offer a timetable for Castro’s return. ... LHP Sean Doolittle (right knee fatigue) was scheduled to throw Monday and be reevaluated afterwards.

Marlins: Miami travels to New York to face the Mets in a four-game series starting with a doubleheader of seven-inning games on Tuesday. Manager Don Mattingly has yet to announce his starters.

Nationals: Right-hander Erick Fedde (1-2, 2.55 ERA) will take the mound in the opener of a three-game series against visiting Philadelphia on Tuesday.