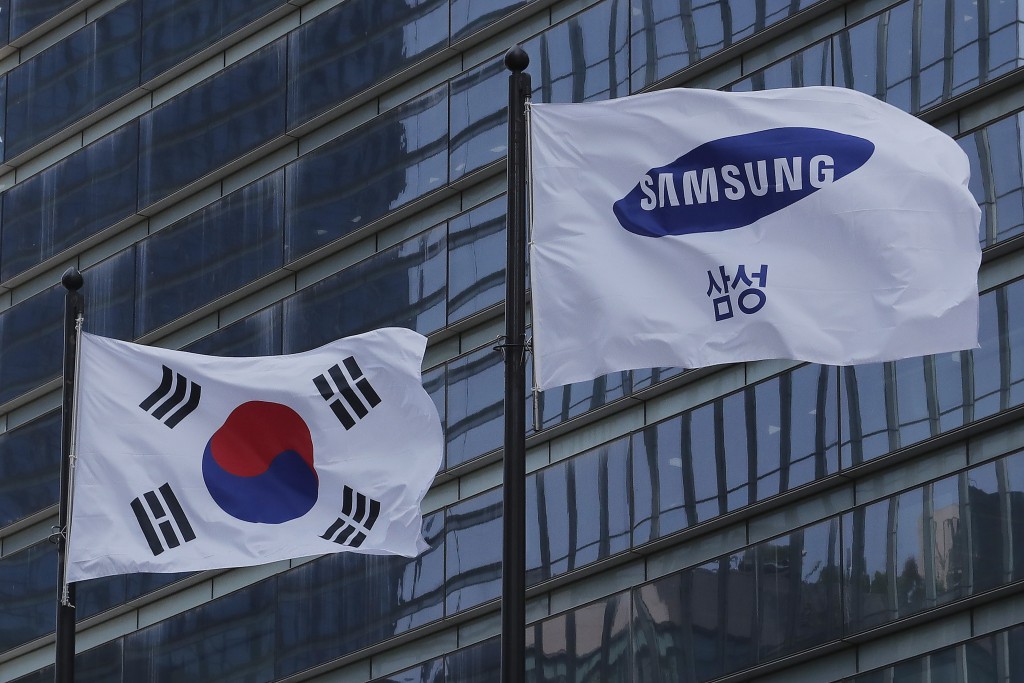 TAIPEI (Taiwan News) — Aside from hiring over 100 experienced engineers and managers from Taiwan Semiconductor Manufacturing Company (TSMC), Chinese chip manufacturers are said to be enlisting engineers from Samsung Electronics and SK Hynix.

A Korean headhunting company is looking for South Korean engineers specializing in plasma etching, a key to improve semiconductor production yield, for a Chinese company, according to BusinessKorea.

The move is believed to be driven by expanded U.S. sanctions against Huawei and other Chinese tech companies, which will be blocked from accessing critical components made with U.S. technologies.