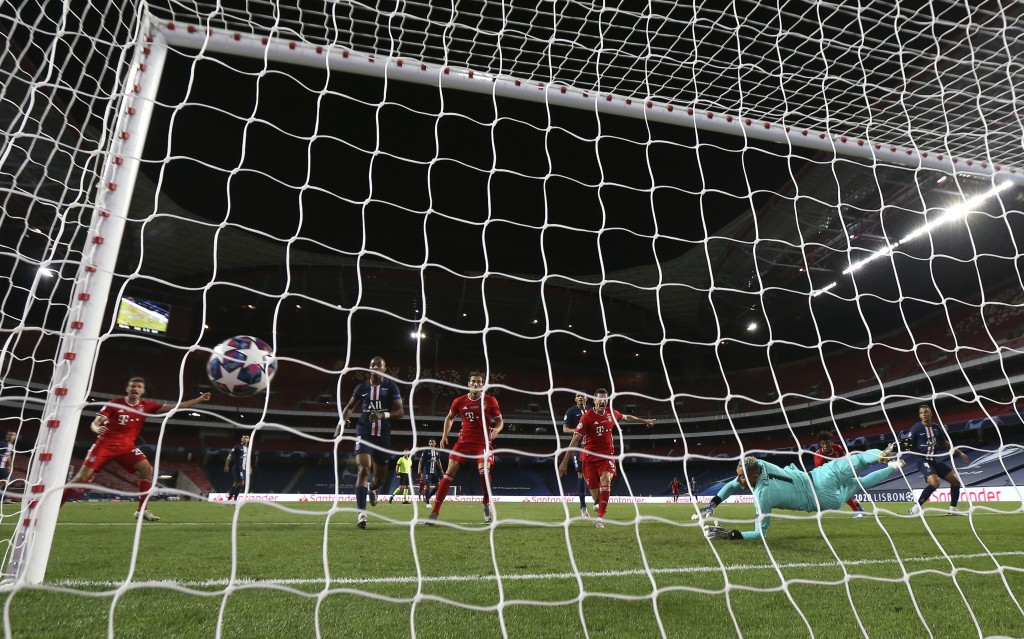 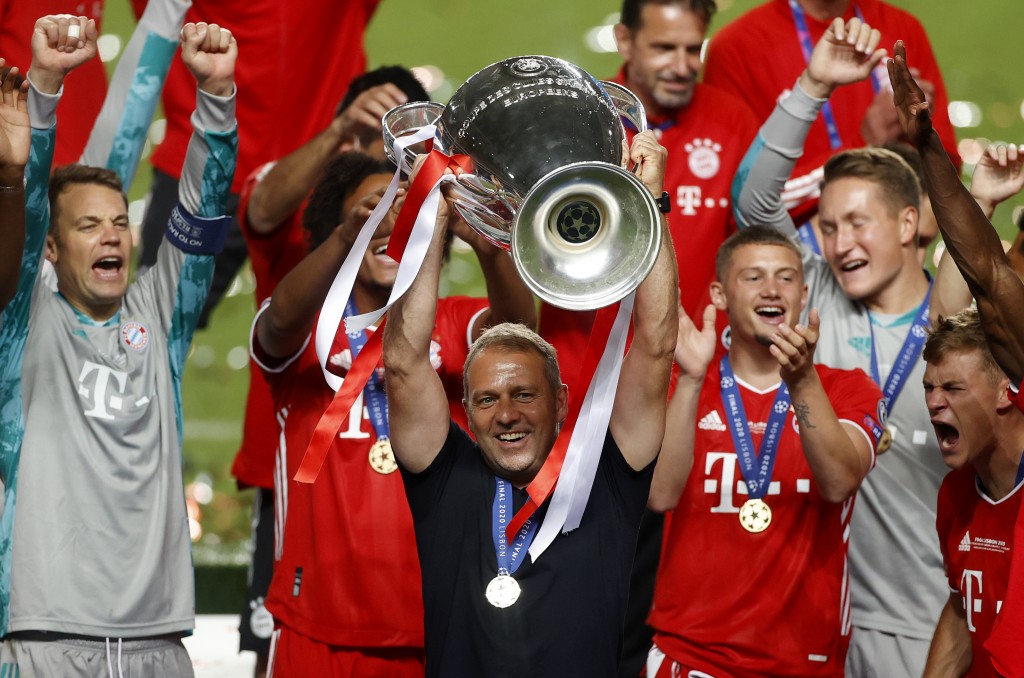 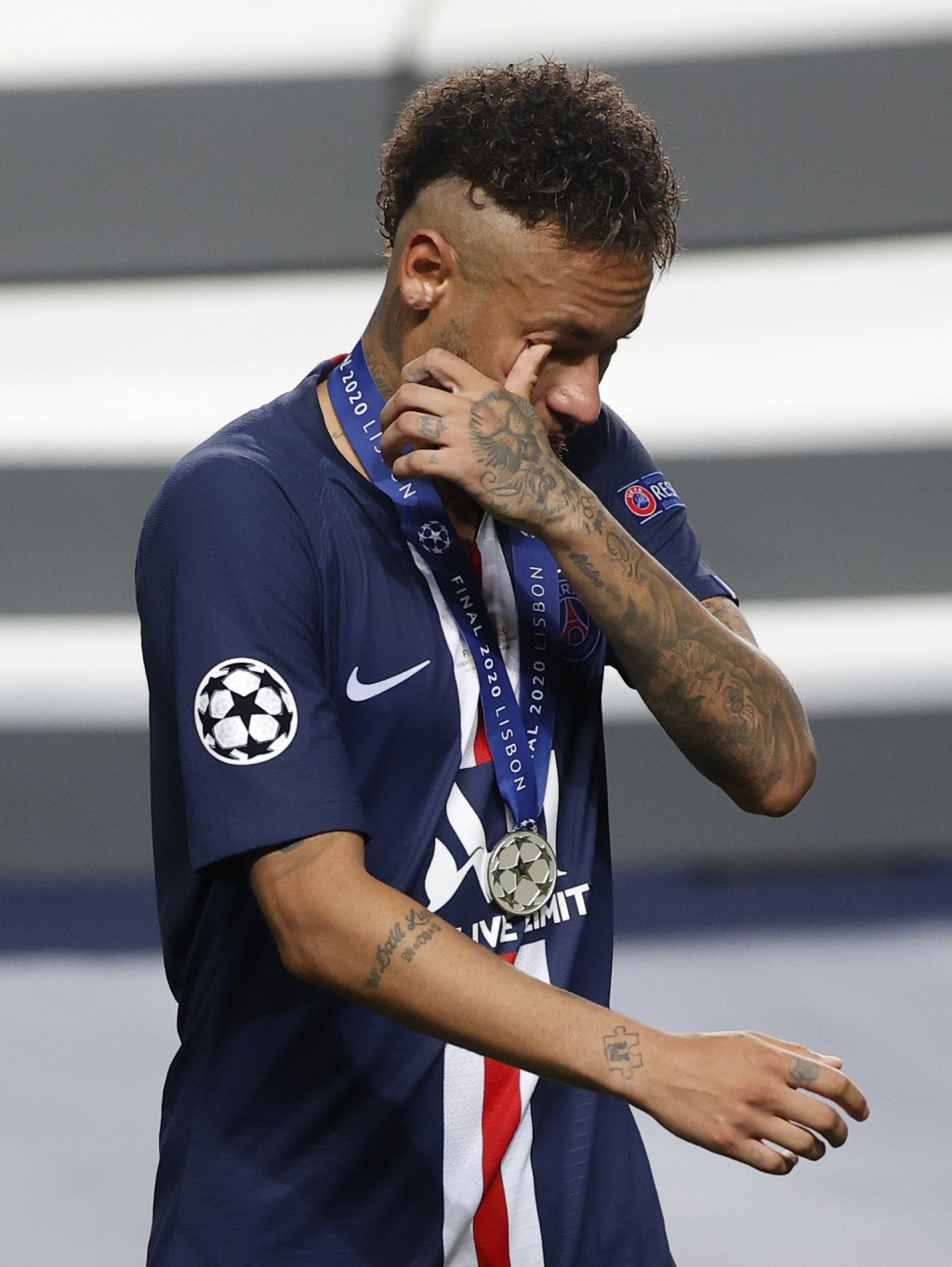 There’s something fitting about a German club winning the first major team sports trophy of the COVID-19 era. Maybe a lesson in there, too.

Because of the way their countrymen handled the pandemic, Bayern Munich and the Bundesliga were the first big leaguers on either side of the Atlantic back on the pitch. That they happened be the last ones standing is no coincidence, either.

Sunday’s 1-0 win over PSG in the Champions League final was Bayern’s 21st in a row. But winning a championship game, especially by a single goal, is always going to be a confluence of a lot of things: brains, skill, luck, good timing, good health and enough money to spread around; then crossing your fingers that somebody in the organization doesn’t do something stupid with it.

Now add COVID to the mix, when food poisoning is only the second-worst problem a late-night, fast-food run can cause. That’s a lot of moving parts to track and keep running smoothly, so it should come as no surprise that Bayern does that well, too.

The late Jerry Krause, who was the Chicago Bulls general manager during the Michael Jordan era, got roasted for years after suggesting “organizations win championships, too.” But he was right.

Not so much in Krause’s case, because Jordan was one of only five players per side on a 94-foot basketball court at any one time. But it takes 11 men a side to fill up a 120-yard soccer field. Even two Michael Jordans can’t influence nearly every play on a surface that big, let alone for 90 minutes.

For better or worse, like a handful of Europe’s other “super clubs,” PSG keeps testing that notion. They buy and sell the best players for top dollar, including current stars Neymar Jr. and Kylian Mbappe, two of the most expensive and electrifying attackers in soccer, and coincidentally enough, among the dozens of promising young stars in every sport who get tagged the “next Michael Jordan” and never live up to the label. In their case, they don’t even play defense.

Bayern takes a different approach. It builds teams for the long haul. It isn’t cheap by any means, rarely lacks for talent and gives players room to shine. But the club doesn’t swap out pieces as often or spend as much as PSG, Manchester City or Real Madrid. They make up the difference with smarts, and not just lately. This Champions League title was their sixth, tying Liverpool, and only the latest reminder that Bayern is always going to fight for a seat at the big table.

The club rewards loyalty, isn’t stuck in the past and pays well enough to retain its most valuable players, like Robert Lewandowski; it make shrewd buys, like Sunday’s goalscorer, Kingsley Coman; and is willing to take a flyer on youngsters like 19-year-old Alphonso Davies. The three are, respectively, a Pole, a Frenchman (who cut his teeth at PSG) and a Canadian who was born in a refugee camp in Ghana. Yet each has embraced his role in Bayern’s system.

Against PSG, that meant playing a disciplined, physically demanding high-pressure game from the outset. Fitness is rarely a problem, though, because everything at the club, from the training tables to the data operation, is state-of-the-art. That, plus the sharpness and camaraderie built by playing more games than the rest of the Champions League contenders showed as the second half began.

To be fair, like the other super clubs, Bayern isn’t too old-school to fire an underperforming coach in the middle of the season. That happened last November, when Hansi Flick took over as interim coach from Niko Kovac.

Flick has won 33 of his 36 games in charge, but he, too, knows his role at the club. After the win, he was deflecting credit as doggedly as Bayern keeper — and man of the match — Manuel Neuer’s shins.

“There have been so many people that have been part of this success. The way the team worked for 95, 96 minutes,” Flick said, genuinely grateful, “was unbelievable.”

It will be a short celebration, since the new season is barely two weeks away. But Bayern has already planned for that, too, reinforcing its roster with the addition of not-inexpensive Leroy Sane from Manchester City.

There are great organizations in every sport, to be sure, and the Champions League final was only one game. And let’s be honest, it could just as easily have gone PSG’s way. Neymar and Mbappe both had several close-in chances, and Neuer somehow kept finding body parts to get in their way, especially in the first half. Otherwise, it’s a different story, and in Bayern’s case, a familiar one, since it has lost five finals, too.

The pandemic threw a pop quiz at every organization in pro sports and everywhere else, and somehow it seems right the first one to ace it is the same one who shows up prepared in the most casual of times.

No, it shouldn't have been hard to see this coming. As the great English striker Gary Lineker once explained: “Football is a simple game; 22 men chase a ball for 90 minutes and at the end, the Germans win.”