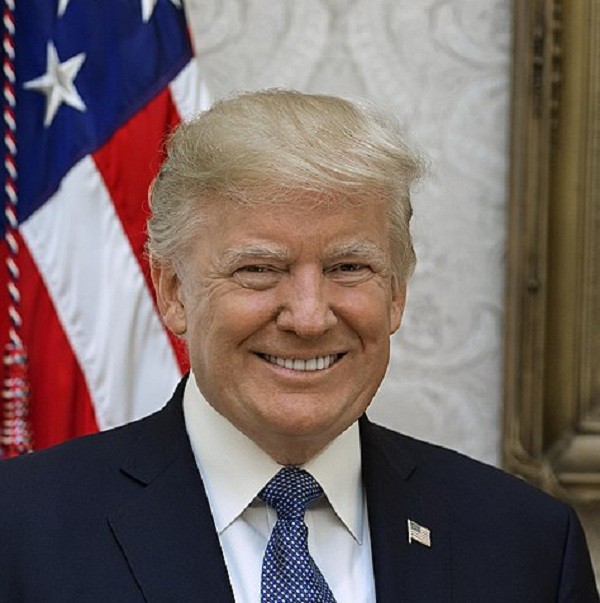 TAIPEI (Taiwan News) — U.S. President Donald Trump on Sunday (Aug. 23) told Fox News’ Steve Hilton that China knows what he is going to do if it invades Taiwan in an interview that also touched upon U.S.-China relations and America's economy.

Hilton, host of "The Next Revolution," brought up the topic of the U.S.' relationship with Taiwan, wanting to get Trump's reaction on the issue. Hilton said that in the past there have been different attitudes toward Taiwan from the U.S. government and it seems to be "getting more important because of technology and economic aspects that a company in Taiwan is a world leader in semiconductors."

Trump chimed in, saying, “They're coming to this country.”

Hilton then asked, “If China, and it looks like it's getting more belligerent, tries to either invade Taiwan or effectively take control of it and its important industries, would you let them get away with it?”

“It is a very big subject. It is a very powerful subject, but I think China understands what I am gonna be doing,” Trump said.

On the topic of U.S. relations with China, Trump said, “Look back at the last three and a half years, I am the only one that has taken on China, and if you saw the intelligence report where they say China is working hard to help Joe Biden elected. If he gets elected, China will own our country.”

Trump claimed that China had a large influence over Biden, saying that Beijing gave his son "a billion and a half dollars in fees." He continued, stating, "They own Joe Biden. They own him and they want me to lose so badly."

On the subject of the U.S. economy in relation to China, Trump told the host, “I’ve taken tens of billions of dollars in taxes out of China. I gave them to our farmers because they targeted wrongly our farmers. They thought that would put pressure on me.”

Trump even raised the possibility of decoupling the U.S. economy from China, saying, "There has been no country that has ripped us off more than China....We lose billions, hundreds of billions of dollars. We get nothing from China....All we do is lose money....When I put 25 percent tariff on China, we got a lot of businesses back."

Trump reiterated the accusations that China had been manipulating its currency and stealing U.S. trade secrets for decades.

"If they don't treat us right, I would certainly do that [decoupling]," he said.