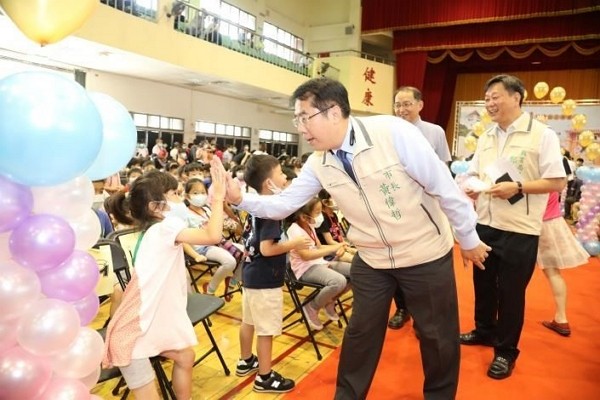 Earlier this month, Huang announced that a compulsory mask-wearing policy will be enacted once again in all indoor spaces as a response to the country's increased number of imported coronavirus cases. He said there would be a two-week grace period before the regulation came into effect on Aug. 17 and that any violations after that would result in heavy fines.

While attending a recognition ceremony Sunday (Aug. 23) at the Chongxue Elementary School, Huang was questioned by an audience member for failing to keep his mask on when taking pictures with the awardees. The city police said they also received a video proving Huang's violations by people who were at the event.

After an investigation, the Tainan Education Bureau confirmed that Huang had briefly removed his mask during pictures and interactions with children but assured that he had put his mask on right after. Meanwhile, the Tainan City Health Bureau said it has decided to issue the fine nonetheless, hoping that this would encourage local citizens to respect the public health regulations, reported CNA.

According to ETtoday, Huang will be fined NT$3,000 (US$102) for violating the indoor mask-wearing rule. In response, the mayor said that he will pay the fine as soon as possible and that he hopes citizens would not repeat his mistake. 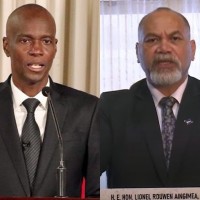