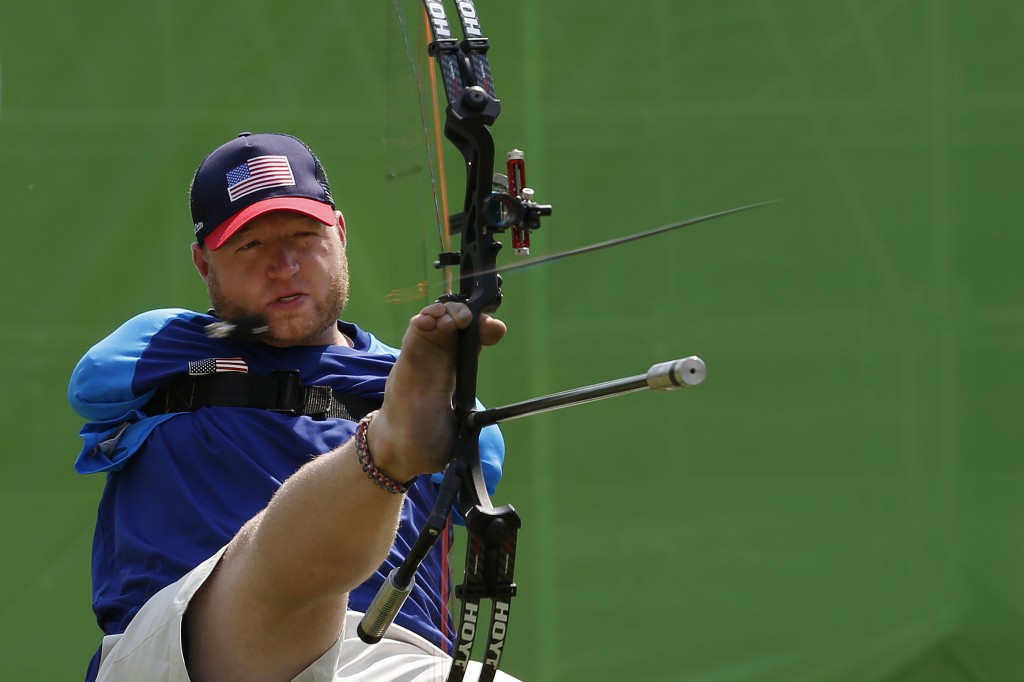 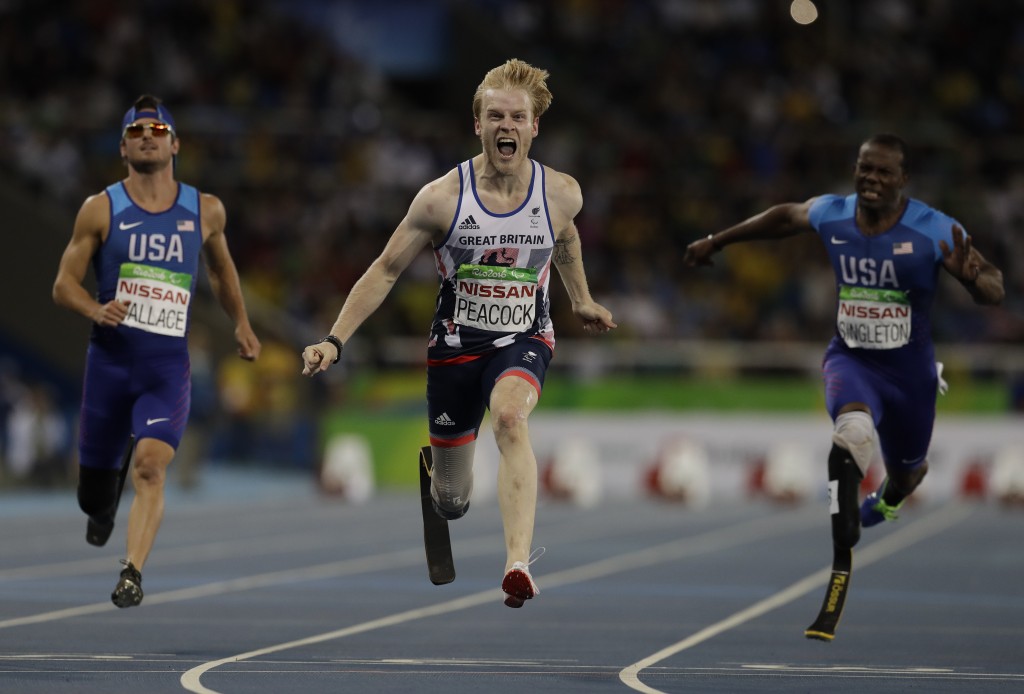 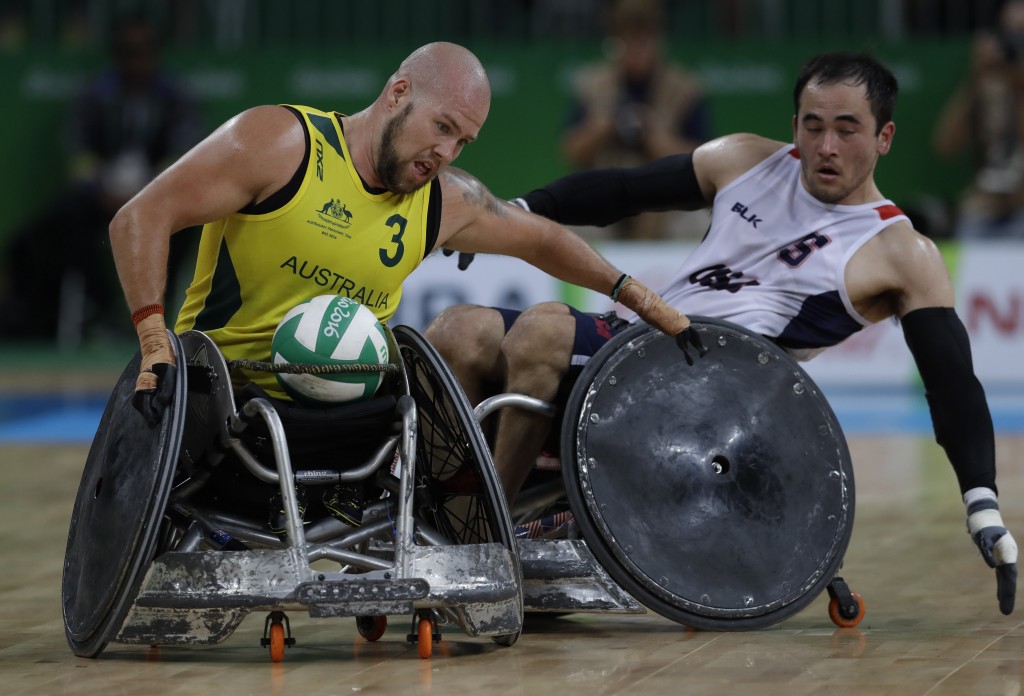 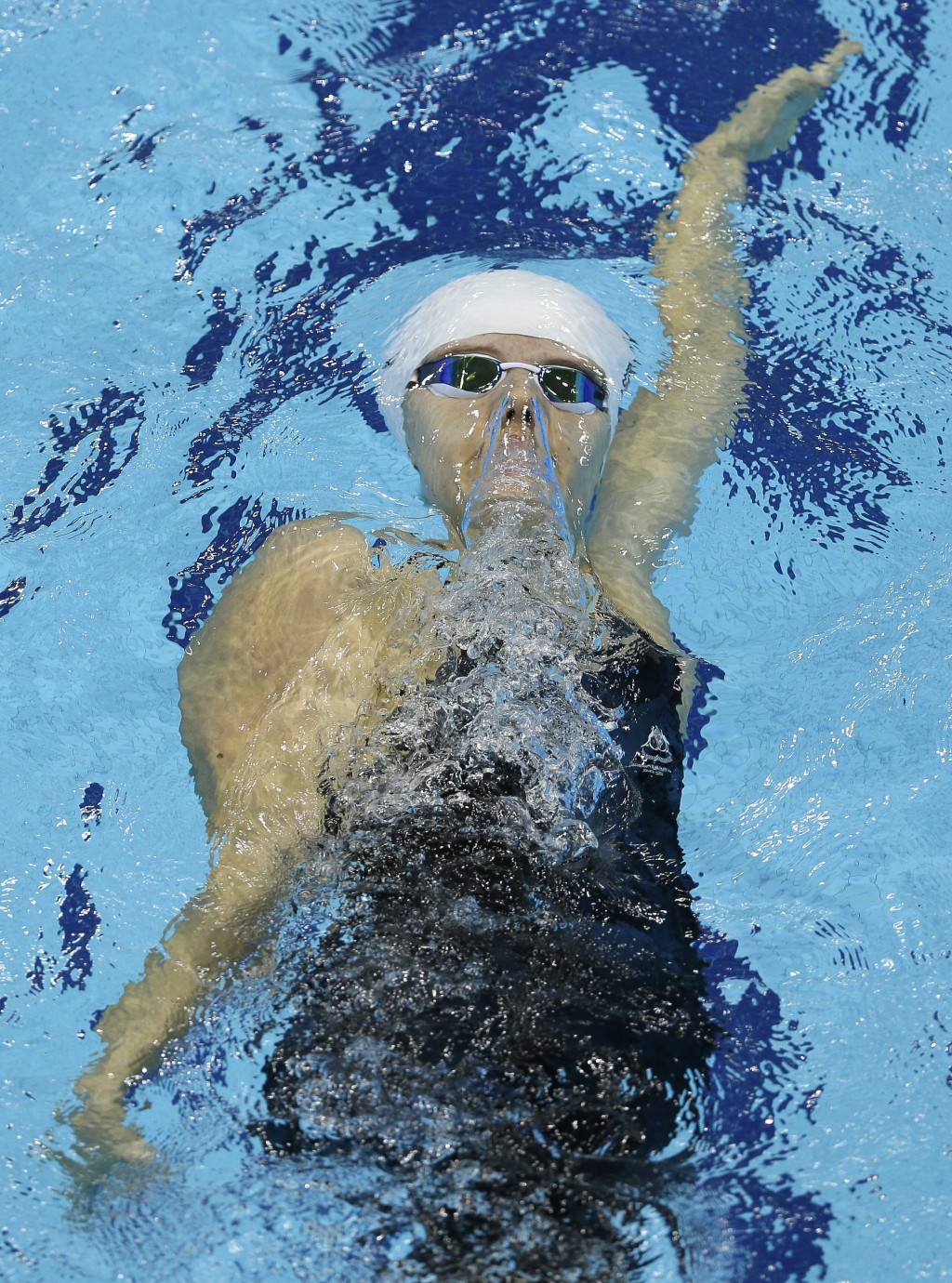 TOKYO (AP) — Matt Stutzman was born without arms — just stumps at the shoulders. Ellie Cole's right leg was amputated when she was 3, lost to cancer. Bebe Vio had parts of all four limbs amputated after she contacted meningitis as an adolescent. Doctors were able to save her life but not her arms and legs.

If your mood is being dragged down by the pandemic, you'll be uplifted by these three Paralympic athletes — and many others like them — who are profiled in the Nexflix documentary “Rising Phoenix,” which will be released in 190 countries on Wednesday.

“In the Paralympic sport, everybody has a story,” Xavi Gonzalez, the former CEO of the International Paralympic Committee, says in the film. “It comes from them breaking barriers to be able to achieve what they want to achieve; move on and live life even if all of us may think that you cannot.”

Seen in a private viewing by the Associated Press, the film was to coincide with the opening this week of the Tokyo Paralympic Games. Like the Olympics, it's been postponed until next year by COVID-19.

The documentary weaves the history of the Paralympic Games around the athletes' lives and the financial ups and downs of the movement. It also includes segments about Dr. Ludwig Guttmann, a refugee from Nazi Germany who put together an athletic competition for the disabled in Britain in 1948 as way to help treat World War II veterans with spinal cord injuries.

It also captures what could have been the death knell for the Paralympics just four years ago in Rio de Janeiro when local organizers told Paralympic officials a month before the start that they'd run out of money to run the event. Millions from the Paralympic budget had been taken to pull off the trouble-plagued Olympics.

Only a government bailout saved the Rio Paralympics, and just a few months later Carlos Nuzman, an International Olympic Committee member and head of the organizing committee, was arrested on suspicion of money laundering, tax evasion, and racketeering.

“If it's easy, it's not the Paralympics,” Gonzalez tells film viewers.

The Italian fencer Vio might be the star: energetic, smiling, dramatic and frank. Or was it the Australian swimmer Cole, who recounts throwing her prosthetic leg at a school bully who called her “Pirate." She was not bullied again.

Or Stutzman, known as the “Armless Archer,” who grew up wanting to be basketball player Michael Jordan. He deadpans: “There was no way I was going to be Michael Jordan. No way. I’m not tall enough — right."

There are also segments with Tatyana McFadden, Jonnie Peacock, Jean-Baptiste Alaize, Cui Zhe, Ryley Batt, and Ntando Mahlangu — all with stories worthy of their own individual film.

And what of the cameo appearances by Prince Harry, who recalled the very successful 2012 Paralympics in London.

“The stadiums were packed," the Duke of Sussex said. "The sport was incredible. “What they saw was undoubtedly better than the Olympics itself.”

Philip Craven, the former president of the IPC and a one-time Paralympic basketball player, delivered a similar line. He was talking about London being filled with black billboards after the Olympics ended, promoting the Paralympics. They suggested the Olympics were only a “warmup” for the Paralympics.

“I’m not sure the Olympics will be very happy with that, but I’ll tell you it touched a spot with me,” said Craven, who lost the use of his legs as a teenager in a rock-climbing accident.

Then there's the address by the late Stephen Hawking at the opening ceremony of the 2012 London Paralympics. Hawking, the theoretical physicist, died in 2018 of motor neuron disease.

“The Paralympic Games is also about transforming our perception of the world,” Hawking said. "We are all different. There is no such thing as a standard or run-of-the-mill human being.”

Vio, the Italian fencer, epitomizes the raw and often humorous transparency of the film with athletes talking openly about their tragedies turned to triumph.

“When you see someone you just want to know their story before. Why are they on the wheelchair?” Vio asks. “Why are they without arms and legs. There are just funny stories — and other less funny stories.”

Andrew Parsons, the current president of the IPC, told Associated Press in an interview that the film was the brainchild of eventual producer Greg Nugent. Parsons said the result “is better than I could have imagined."

“It will change the attitude of whoever watches the movie. That’s for sure," Parsons said. “It is not a movie you can watch and it will not affect you in some way. If we have 1 million people watch the movie, we will have 1 million people that will have a different attitude toward persons with disabilities. If it's 10 million, it will be 10 million. We do believe it can be a game changer because the message is so strong.”