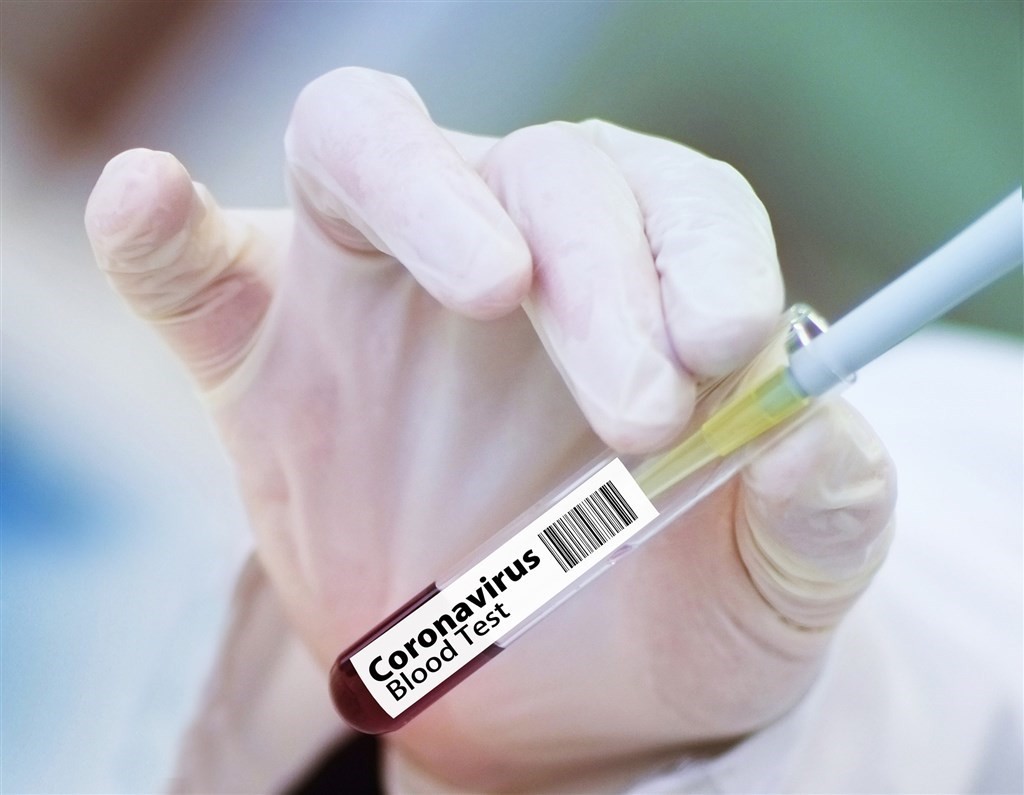 TAIPEI (Taiwan News) — The announcement of the results of mass testing for Wuhan coronavirus antibodies originally slated to be announced Tuesday (Aug. 25) has been suddenly scrapped.

Since June 11, National Taiwan University's College of Public Health (NTUCPH) has been collaborating with the Changhua County Public Health Bureau on a survey of residents in an effort to test 10,000 people for serum antibodies against COVID-19. The subjects tested thus far include confirmed cases and their contacts, people undergoing home quarantine and self-health monitoring, and a control group.

The testing has led to much controversy because the preliminary findings of the study revealed that a number of people in each group have tested positive for COVID-19 antibodies, including protective neutralizing antibodies. At a press conference on Aug. 8, NTUCPH Vice Dean Tony Chen (陳秀熙) announced that 3,000 had been tested so far, some of whom had been found to have antibodies.

Chen stated that members of all four risk groups tested have been found to have the antibodies in their bloodstream. Chen said that the study not only implements rapid screening for antibodies but also confirms the presence of neutralizing antibodies such as the NT antibody.

However, on Aug. 20, Taiwan's Central Epidemic Command Center (CECC) announced it was investigating the Changhua County Public Health Bureau for carrying out undisclosed screenings of asymptomatic individuals for COVID-19.

The CECC launched an ethics investigation after an asymptomatic teenager who had recently returned from the U.S. was for unexplained reasons tested for COVID-19 on Aug. 15. He was confirmed to have the virus on Aug. 17.

Former NTUCPH Dean Chan Chang-chuan (詹長權) told Taiwan News on Sunday evening (Aug. 23) that the press briefing on the study's interim findings has been suspended due to insufficient administrative work. Chan recently submitted an op-ed to Apple Daily calling on political parties to stop politicizing the issue of epidemic prevention and work together to fight the pandemic.

During a press conference on Monday (Aug. 24), CECC spokesman Chuang Jen-hsiang (莊人祥) said he had been informed of the cancelation by Changhua County Public Health Bureau Director Yeh Yen-po (葉彥伯). Chuang then noted that the matter has received a great deal of attention in society and said there should be an official explanation as to why the results of the study are not being announced.