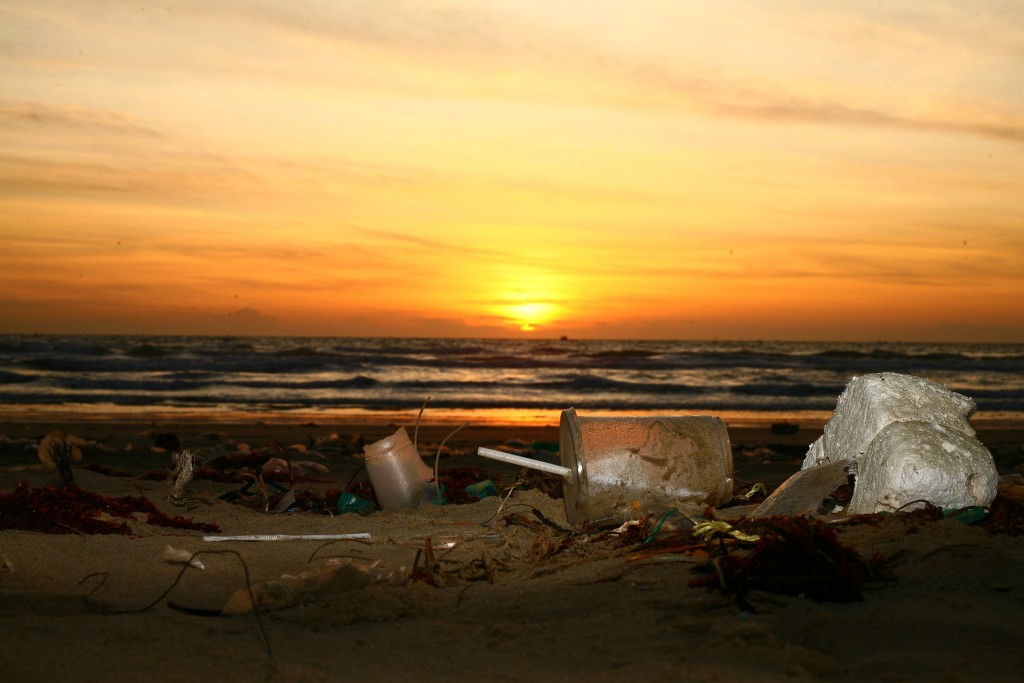 TAIPEI (Taiwan News) — The number of microplastics polluting the oceans around Taiwan has been found to be particularly high during the summer, most likely due to Styrofoam being used by oyster farmers.

The Kuroshio Ocean Education Foundation conducted a study between June 2019 and March 2020, focusing on waters off the northeastern and southwestern coasts of Taiwan where previous studies by the group discovered high concentrations of microplastics, according to CNA. The scientists collected ocean samples from these two regions throughout the year.

According to the U.S. National Oceanic and Atmospheric Administration (NOAA), microplastics refer to any type of plastic fragments less than 5 mm in length. The Taiwanese study found higher levels of plastic pollution in the waters off the northeastern coast than in the southwest.

Wen Pei-chan (溫珮珍), a researcher at the foundation, said that the number of microplastics in the waters during the summer was 20 times higher than samples taken in the fall. She also pointed out that in the summer, every cubic meter of water off Keelung contains around 25 pieces of microplastic, which would be the same as 50,000 pieces of plastic in an Olympic-size swimming pool.

Once oysters are harvested, the racks and buoys are taken back to shore, however, some are swept out to sea. The buoys then breakdown into smaller pieces and are then concentrated in the northeast and southwest due to currents around Taiwan.

Despite the increase in foam plastics during the summer, Wen said hard plastics from PET bottles or plastic packaging still account for the biggest proportion of microplastics pollution. The foundation advised local governments to properly dispose of foam plastic buoys as well as fishing nets and called on citizens to reduce their plastic use.