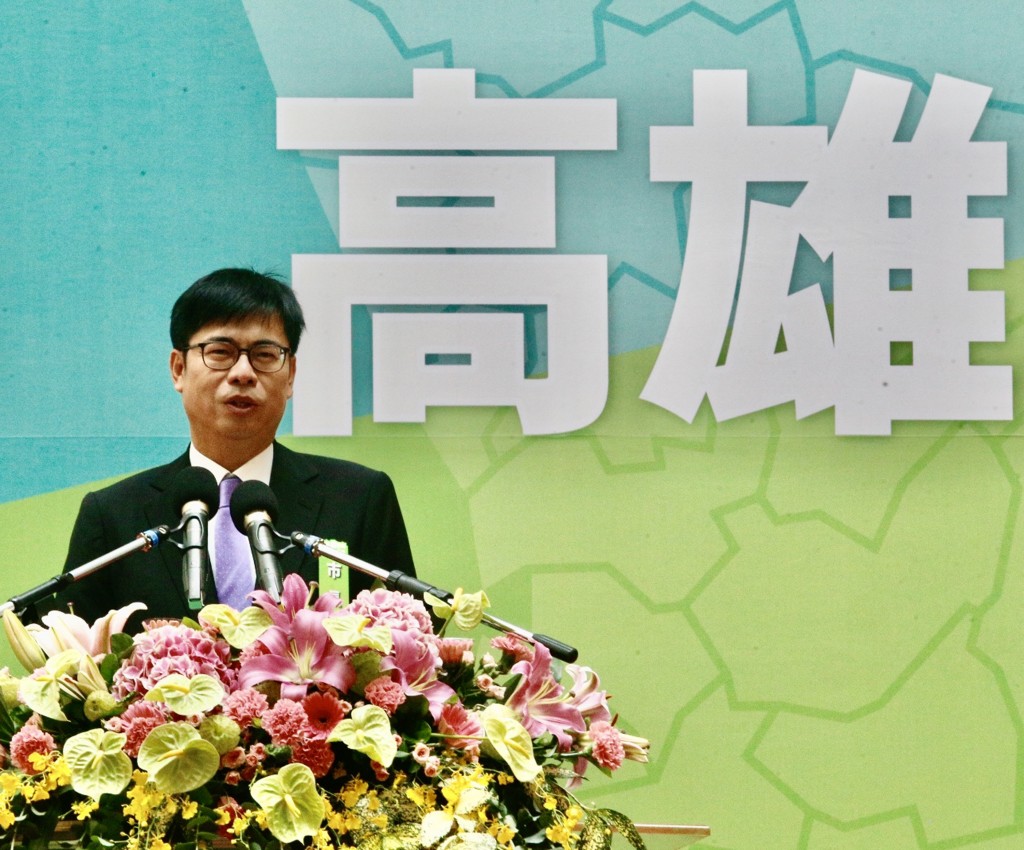 Accompanied by his wife Wu Hung (吳虹), Chen was sworn in at the city government building, where a plethora of supporters and reporters had been waiting. City councilors and former government officials from the opposition Kuomintang party were absent from the event.

The city's new deputy mayors, Charles Lin (林欽榮), Shih Che (史哲), and Lo Ta-sheng (羅達生), also took oaths during the ceremony, which lasted less than an hour. In addition, a total of 26 new bureau chiefs assumed their positions on Monday.

The mayoral election last Saturday reflected the electorate’s hope for change in the city, remarked Chen. Residents expect the new city government to get to work as soon as possible in order to fix the problems facing Kaohsiung so that the city can stride forward, he said.

Chen noted that his priorities as Kaohsiung mayor include promoting industrial innovation while creating jobs that will attract young people. He also pledged to improve the city’s public transport system and tackle air pollution.

Shortly after wrapping up the ceremony and signing his first official document as the head of the city, Chen set out to inspect the construction of a greenway built along underground railway tracks.

Chen won the mayoral by-election last weekend by a wide margin, garnering roughly 70 percent of the vote. His tenure will end in 2022. 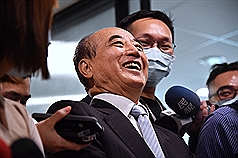 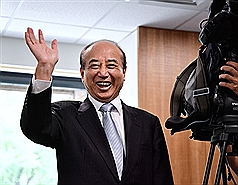