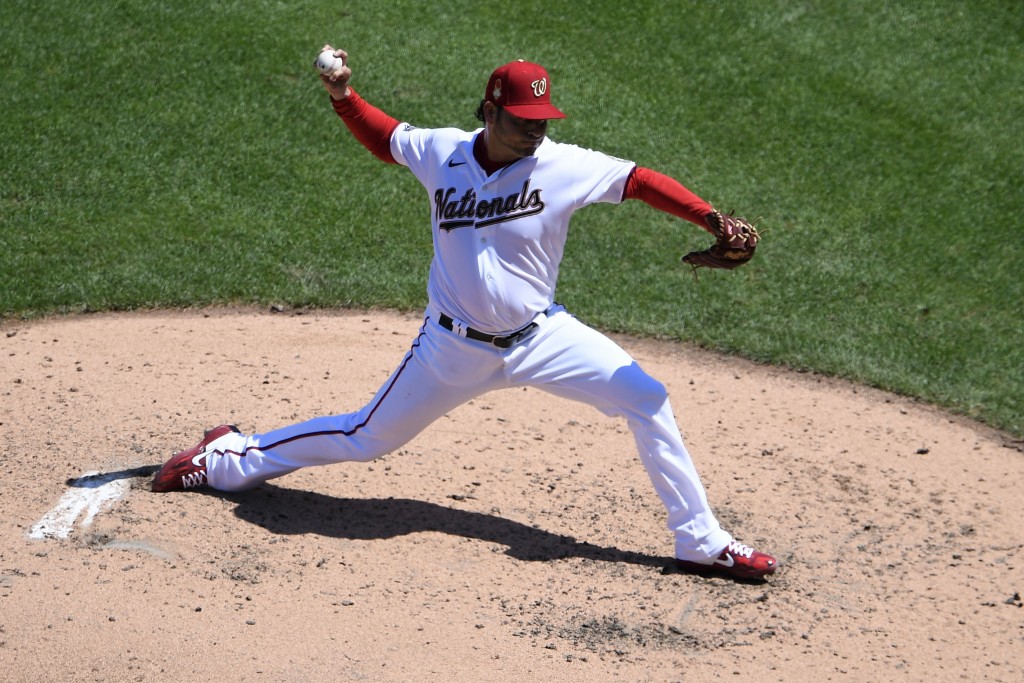 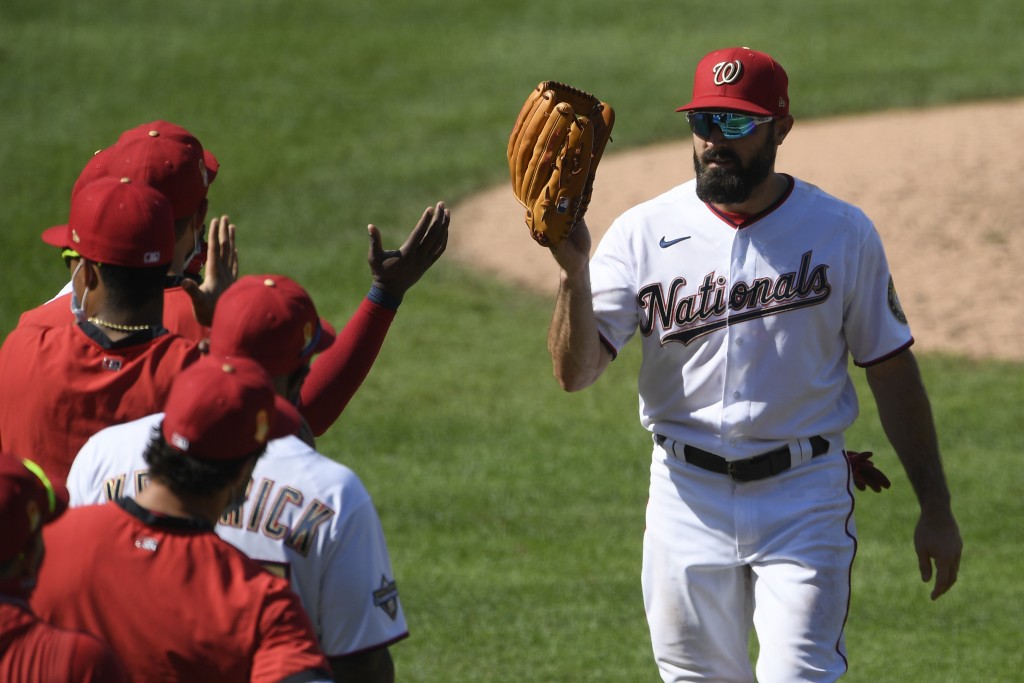 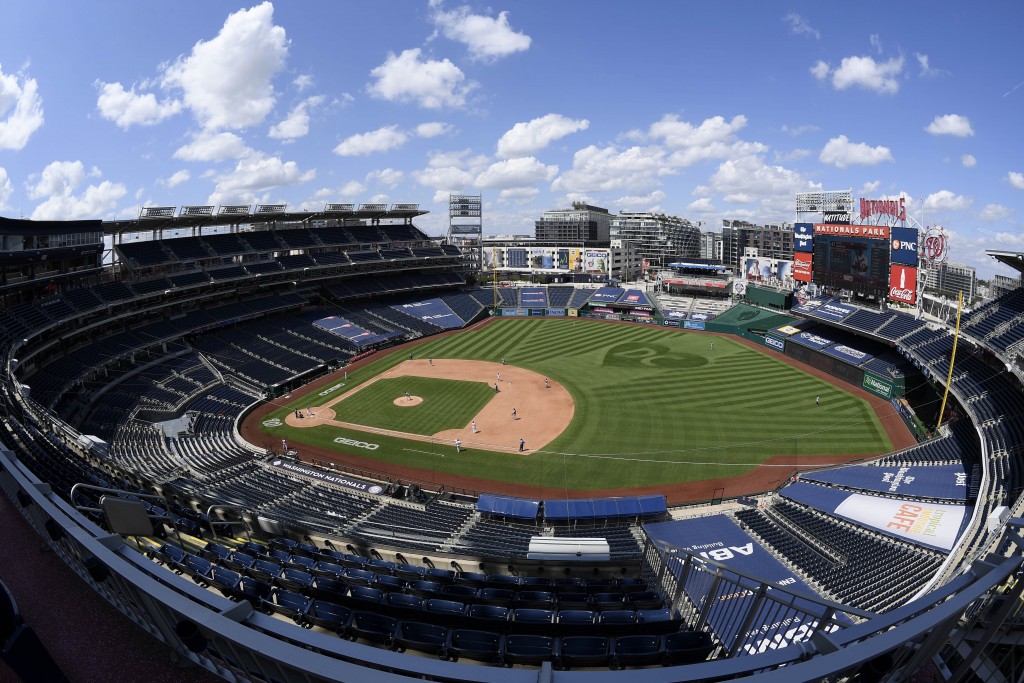 Sánchez (1-3) allowed one run and five hits in his longest outing of the season. The veteran right-hander went 0-2 with a 9.00 ERA in his first three starts this month.

Turner went 3 for 3 and scored two runs. Rookie Luis Garcia also had three hits and scored three times for the Nationals, who have alternated wins and losses over their last 10 games.

It was the second three-hit performance in eight games for Garcia after being called in to replace Starlin Castro, who is out after having wrist surgery.

Turner put Washington ahead to stay with an RBI single in the second. He capped the Nationals' five-run fifth with a two-run triple, driving in Carter Kieboom and Victor Robles to make it 9-1.

Corey Dickerson hit his third homer of the season and second in as many days to get the Marlins on the board in the second. Jon Berti singled in Magneuris Sierra in the ninth and scored on Jesus Sanchez's double.

World Series MVP Stephen Strasburg will have surgery on his pitching hand Wednesday in Baltimore to correct a nerve problem that ended his season after just two appearances.

Nationals general manager Mike Rizzo called it “a repetition injury,” adding: “You can only surmise that it’s from throwing breaking pitches and changeups throughout his lifetime and career, and I think it’s taken its toll on him in that regard.”

Rizzo said the team is confident it will not be a long-term issue for the right-hander, who signed a seven-year, $245 million contract with Washington in the offseason.

“We think that once he gets the surgery, he’ll be back ready to go when spring training 2021 starts, and he should be good moving forward,” Rizzo said.

Marlins: Dickerson left in the fifth after jumping through a gap in the netting on the third-base line and landing in the stands after attempting to catch a Juan Soto foul ball. He was holding his left arm as he walked back into the dugout. Sierra entered the game in center, with Lewis Brinson shifting to Dickerson’s spot in left.

Nationals: Rizzo said LHP Sean Doolittle (right knee) is “making strides” at the team’s alternate training site. “He’s working on mechanics and arm strength and those type of things. He’s working extremely hard,” Rizzo said. “He’s as frustrated as we are about getting himself back. But I have all the confidence in the world he’s going to help us this year — and he is in the same mindset.”