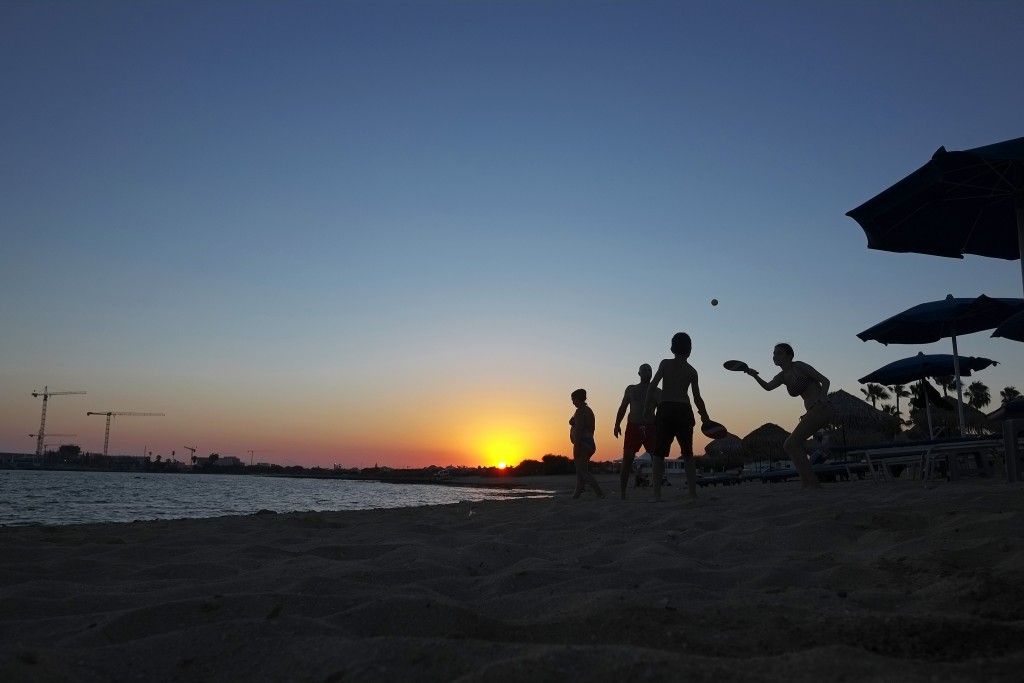 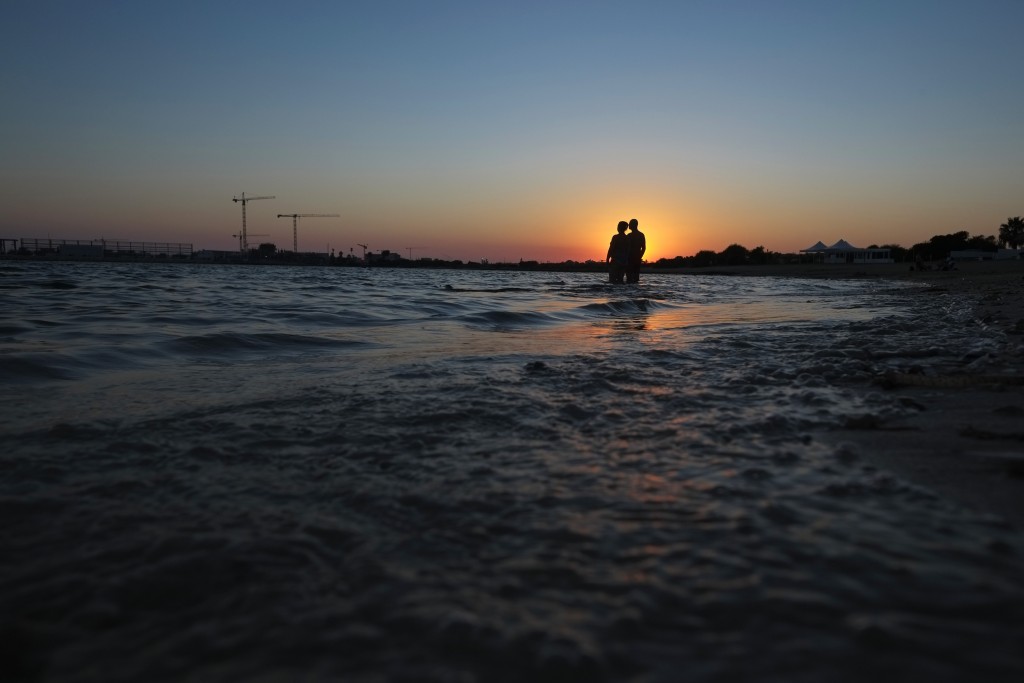 NICOSIA, Cyprus (AP) — Cyprus on Sunday denied fresh allegations that it was granting citizenship to foreigners accused of crimes in exchange for millions in investments, insisting that all those who received a passport met all criteria in place at the time.

The Cypriot parliament last month beefed up the eligibility criteria for the so-called “golden passport” investment program, which has brought billions in revenue since its introduction following a 2013 financial crisis. The program has attracted many investors because a passport from the Mediterranean island of Cyprus automatically grants its holder citizenship to the entire 27-member European Union.

Cyprus’ interior ministry said 12 foreigners named in an Al Jazeera report received citizenship under the investment program only after being approved by Cypriot and foreign agencies tasked with vetting such applications.

The report claimed that the 12 — including four Russians, two people each from Ukraine, China and Iran, and one each from Venezuela and Vietnam — secured Cypriot passports after paying at least 2 million euros ($2.36 million) in investments despite being under investigation for an assortment of crimes such as corruption and fraud.

The Cypriot interior ministry said would look into the new information in the report.

Under the latest changes, new anti-money laundering rules will be used to bolster how prospective investors are vetted. Another clause makes it easier for investors involved in or convicted of a serious crime to have their Cypriot citizenship revoked.

Investors will still need to sink 2 million euros ($2.28 million) into the Cypriot economy, including buying a home, buying up stock in Cypriot companies or contributing to housing and entrepreneurship programs. The number of such citizenships is capped at 700 a year.

The Cypriot government last year moved to revoke the citizenship of 26 foreign investors from countries including Russia, Cambodia, Malaysia and Iran following reports that they had possibly broken the rules. Cypriot President Nicos Anastasiades acknowledged at the time that “errors” may have been made in granting such “golden passports.”

Some 4,000 Cypriot passports have been issued to investors under the program, generating at least 7 billion euros ($7.96 billion) since 2013.