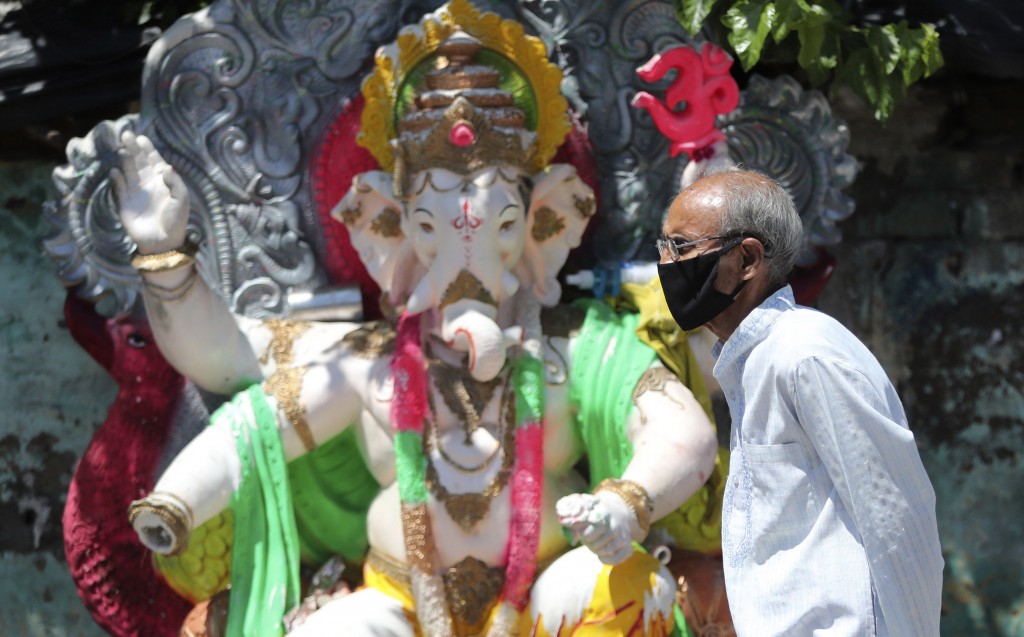 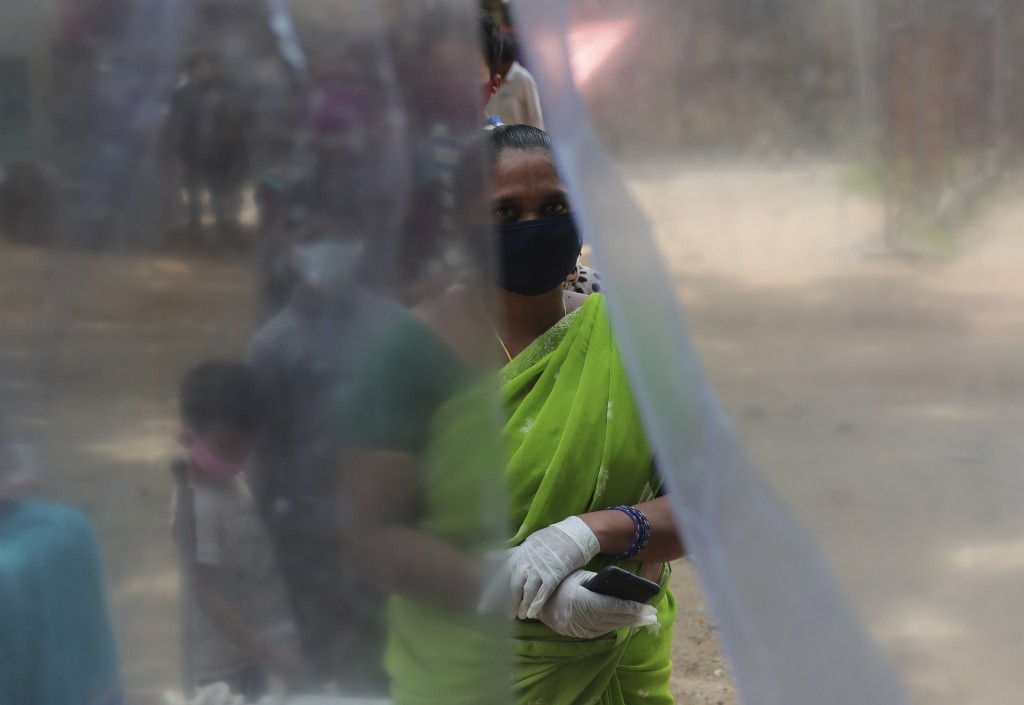 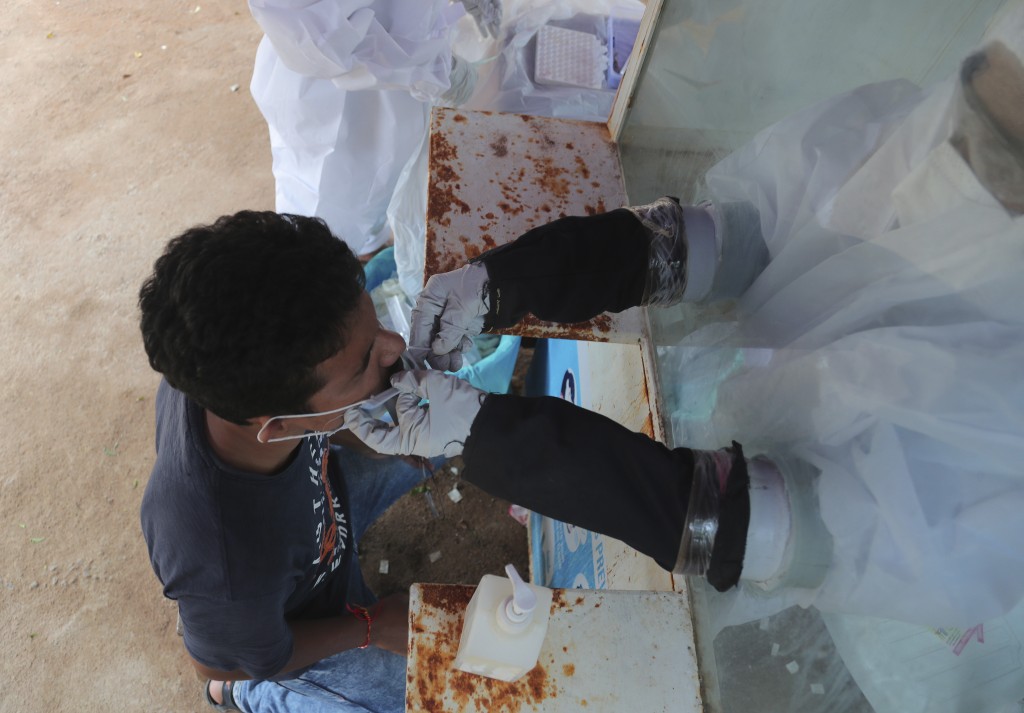 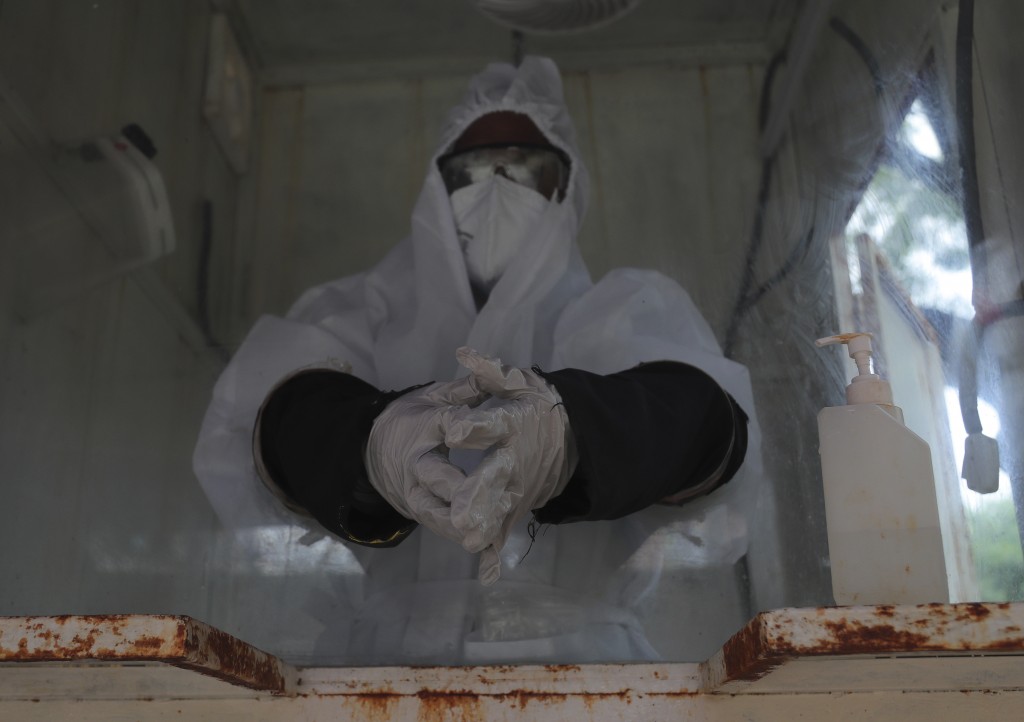 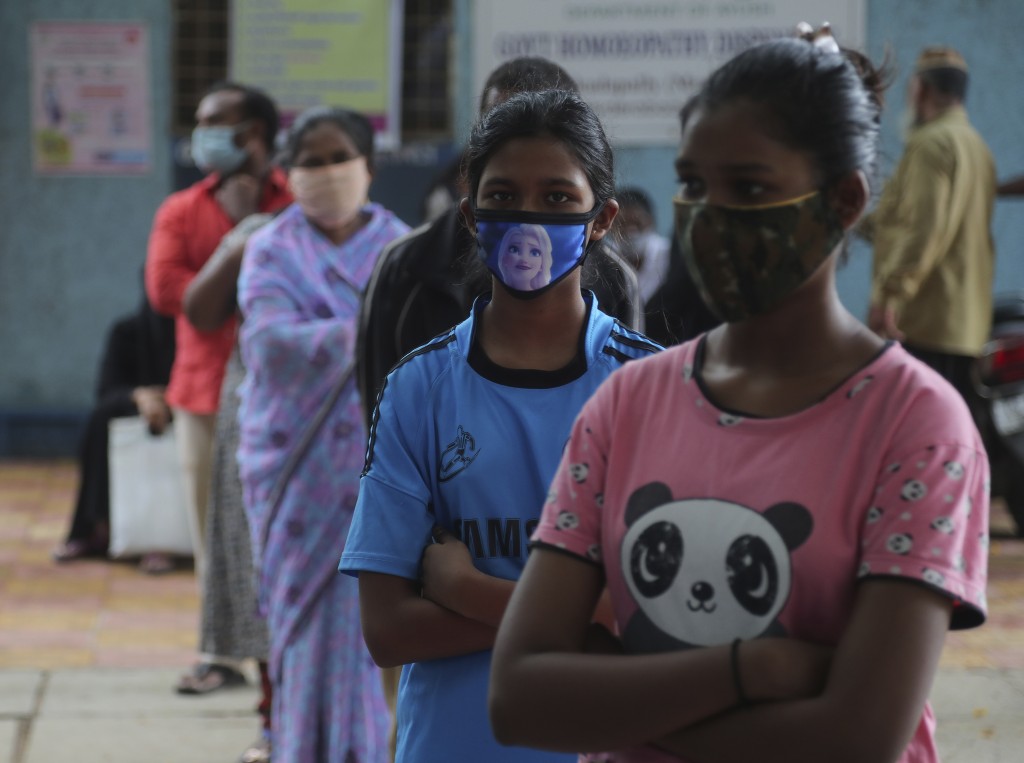 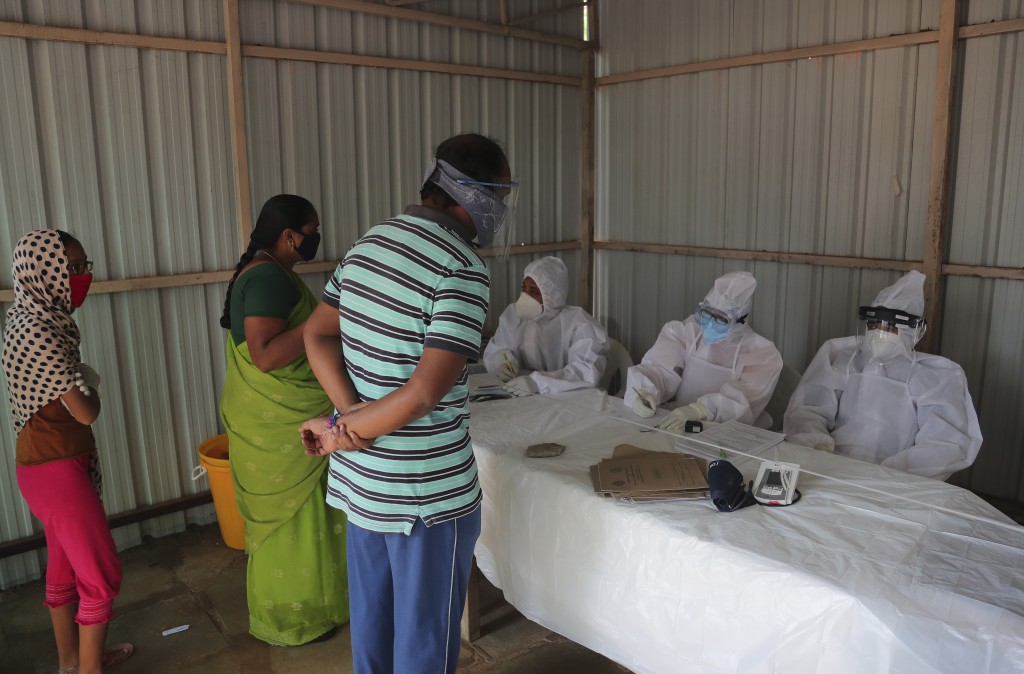 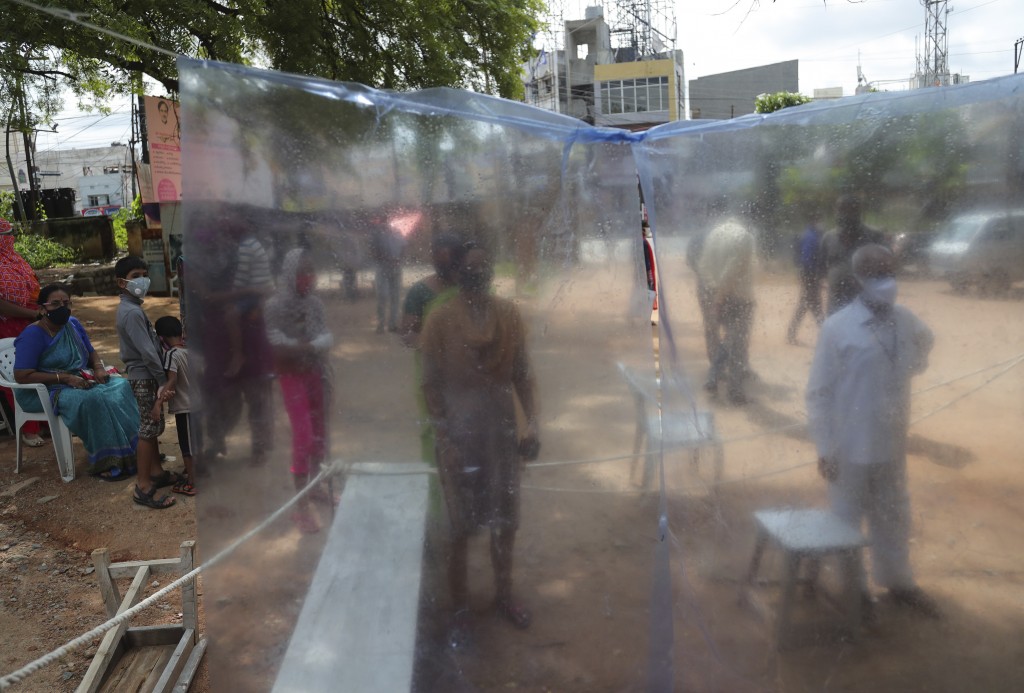 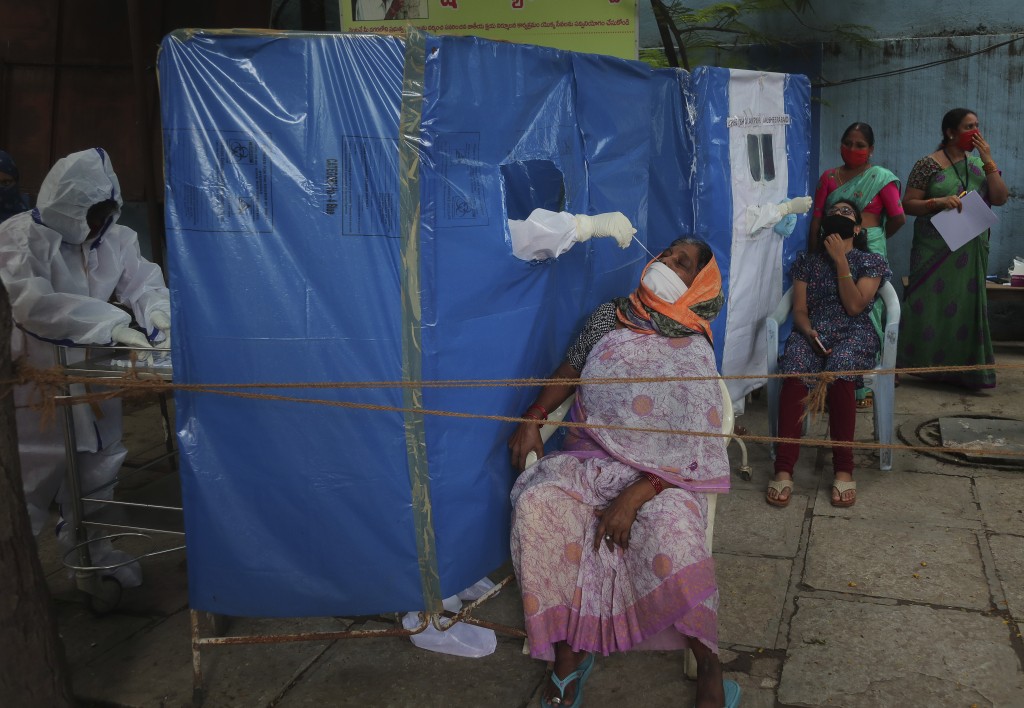 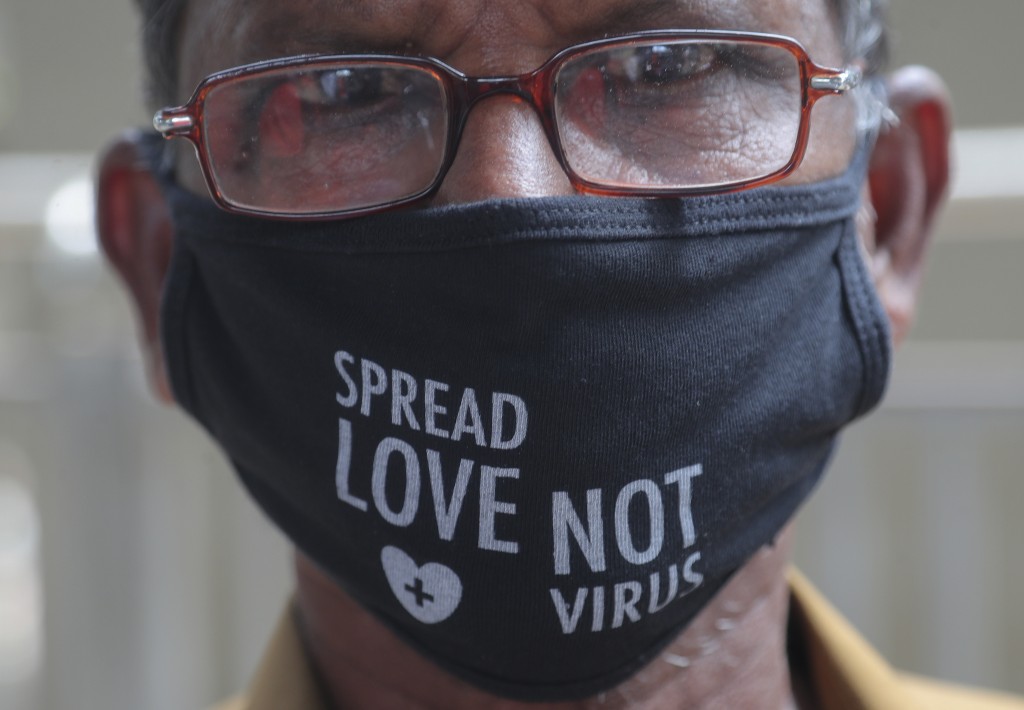 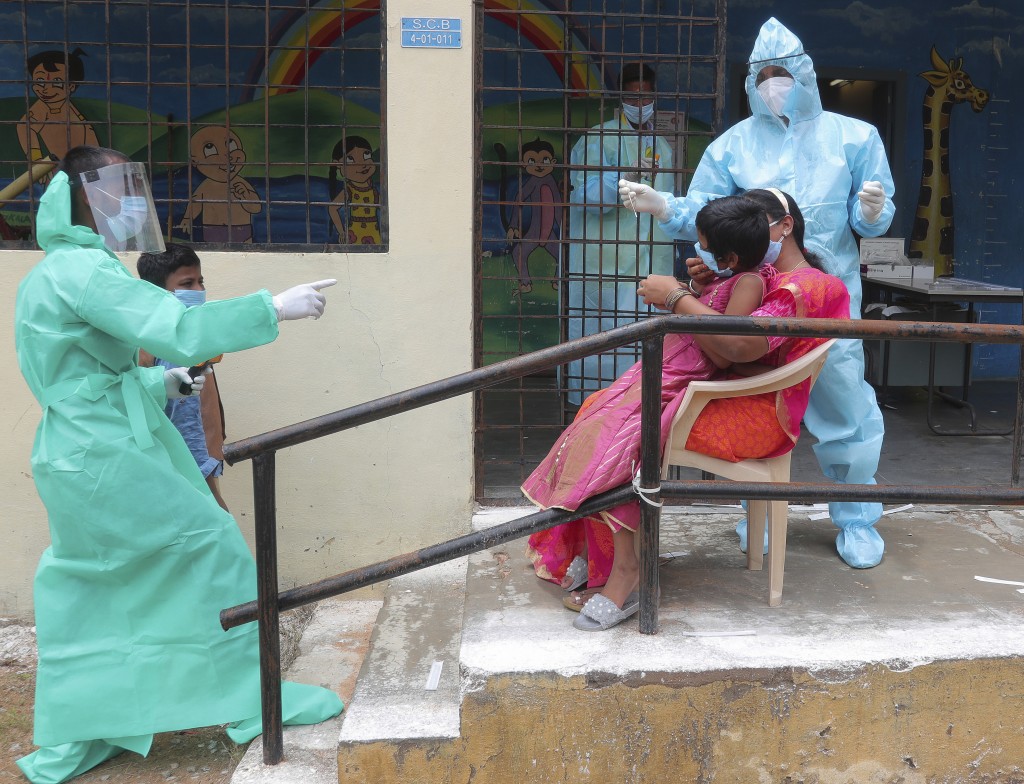 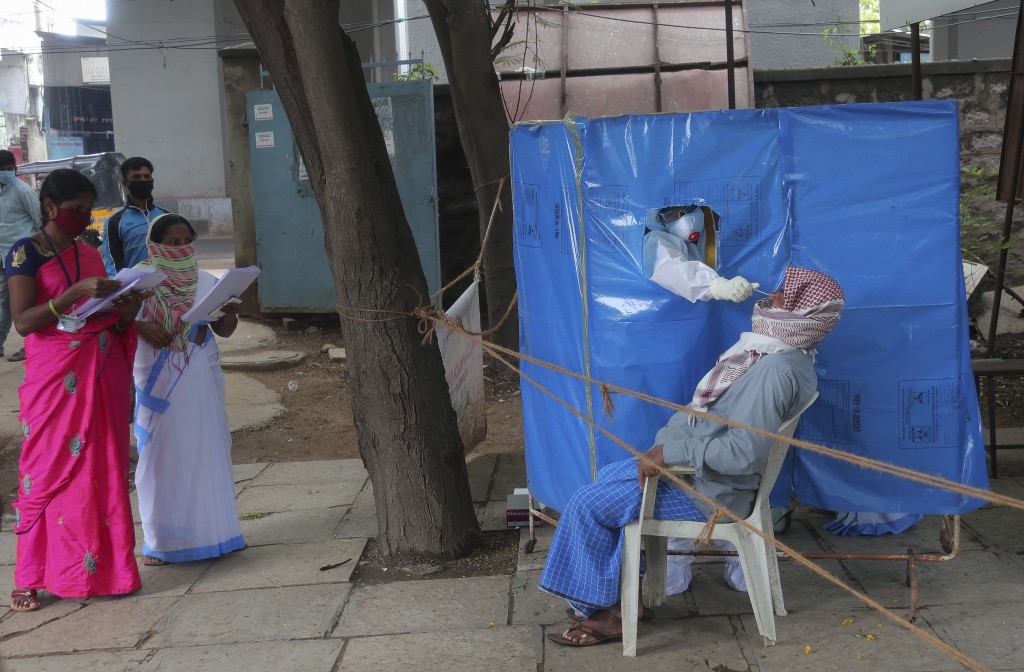 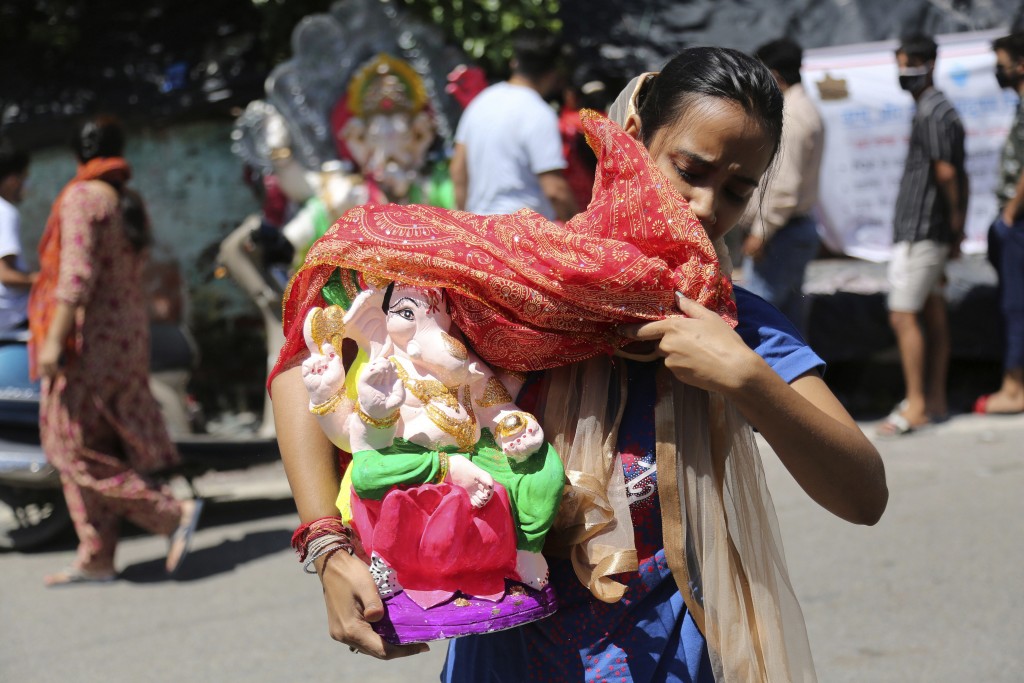 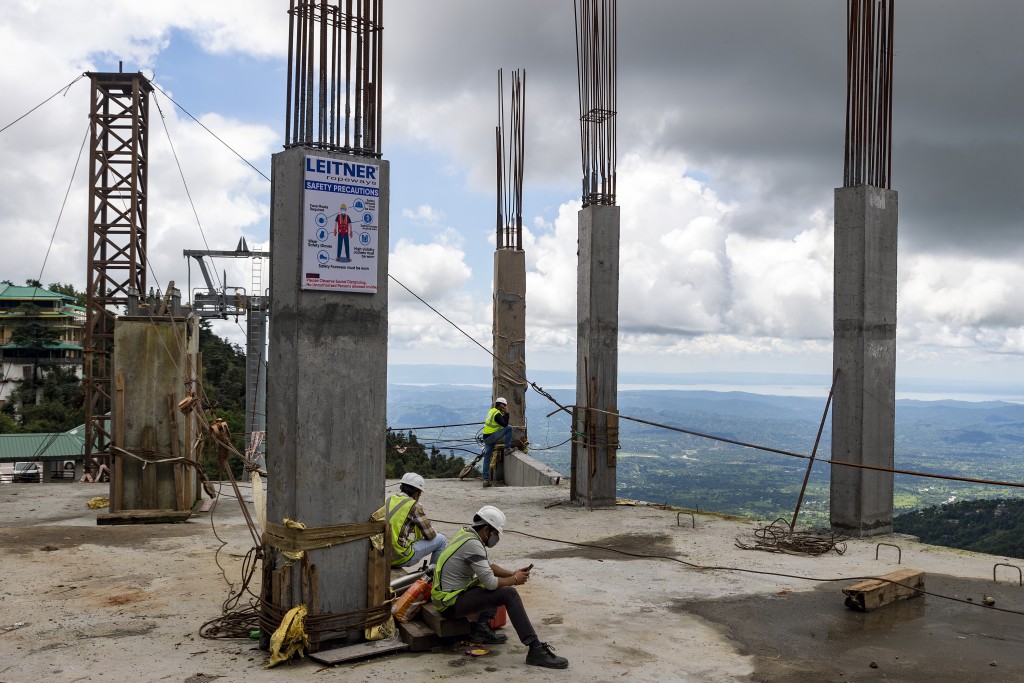 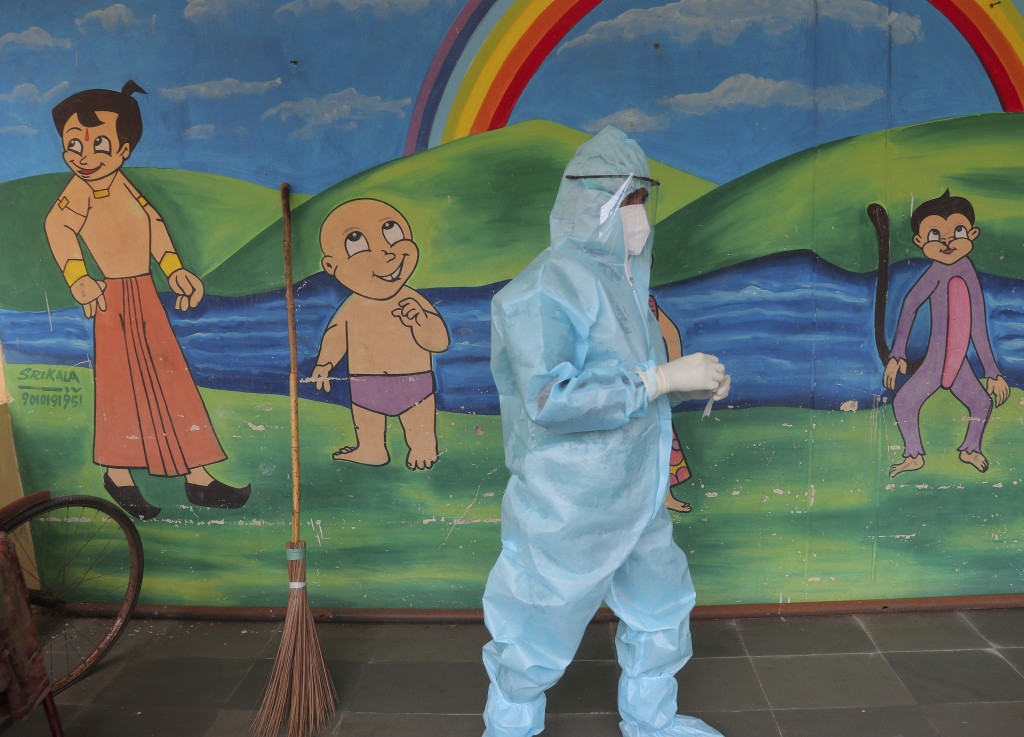 NEW DELHI (AP) — India's coronavirus caseload topped 3 million on Sunday, with the country leading the world in new infections as the disease marched through impoverished rural areas in the north and the wealthier but older populations of the south.

How the virus is spreading in the world's second most-populous country:

India's first cases were reported in the southern state of Kerala in late January. They were three university students who had been studying in the disease epicenter of Wuhan, China. But community transmission took hold in cities thousands of miles (kilometers) to the north, with the financial center of Mumbai reporting huge spikes in late spring followed by New Delhi, the capital, in early summer.

The rise in new infections has since leveled off in India's two largest cities, with serological surveys showing widespread prevalence among populations.

In New Delhi, a recent government study of 15,000 volunteers showed 29% had antibodies for the coronavirus, although the city of 11 million has only 150,000 confirmed cases, suggesting many undetected infections.

Dr. Ullas Kolthur Seetharam, a biologist in Mumbai, conducted a survey across the city of 12.4 million in July that found more than half of the the people tested in slums had antibodies compared to 16% of those tested in organized residential neighborhoods.

The survey suggested that shared toilets, high population density and lack of physical distancing contributed to the spread.

“Any change in the demography will change the prevalence of the virus,” Seetharam said.

Nearly 600 million Indians live in rural areas, and with the virus spreading fast across India’s vast hinterlands, health experts worry that hospitals could be overwhelmed, with less testing making it all the more difficult for the authorities to track and contain the disease.

“India’s rural areas have very limited health infrastructure," said epidemiologist Jayaprakash Muliyil. “I fear we might soon witness a spurt in cases there.”

In Bihar, nearly 90% of the population lives in villages. Every year, the state struggles to deal with dengue outbreaks and other seasonal diseases, and it has only one hospital bed and just under four doctors per 10,000 people, according to official data.

Bihar, which is testing 10,000 samples per day, has sought the federal government’s help to test 10 times that number.

But that’s only one part of the problem. Many people are hiding their symptoms and don’t opt for tests, complicating the state’s effort to curb the spread of the virus, officials say.

Nationwide, India is testing more than 900,000 samples per day, exceeding the World Health Organization's benchmark of 140 tests per 1 million people. But it's not clear how many are antigen tests, which are faster but less accurate compared to RT-PCR, the gold standard for the coronavirus.

Uttar Pradesh, with 200 million people India's most populous state and also one of its poorest, is conducting the most tests, with an average of 110,000 daily.

But new hot spots continue to drive the surge in cases. Uttar Pradesh is now among the five worst-affected states in India, behind Maharashtra, Tamil Nadu, Andhra Pradesh and Karnataka.

Telangana, home to India's tech hub of Hyderabad, has come under fire for insufficiently testing its 40 million people.

In Hyderabad, which is normally buzzing with activity, an ongoing fear of the coronavirus has kept parks, shopping areas and roads quiet.

Telangana has reported about 79,000 total cases. But two prominent scientific bodies — the Center for Cellular and Molecular Biology and Indian Institute of Chemical Technology — have warned that an analysis of Hyderabad sewage suggests that the real rate of infection in the city alone could be six times higher than the state's reported total.

After conducting the tests of sewage samples at 10 sewage treatment plants, the scientists reported that about 6.6% of Hyderabad's population of 10 million — 660,000 people — could be infected.

RACE TO THE TOP

India has the third-highest caseload in the world after the United States and Brazil. But with the rate of infection growing in recent weeks, experts fear India could soon surpass those countries.

For 18 consecutive days, India has reported the most new cases in the world. At the same time, the mortality rate has dropped to 1.87% — far lower than in the other hardest-hit countries.

“I don’t know what magic people think is going to happen,” said Dr. Gagandeep Kang, an infectious diseases expert at the Christian Medical College at Vellore, in southern India.

She said that with India’s population of nearly 1.4 billion and the way the virus is spreading through the country, “what makes you think that you’re not going to end up with the biggest numbers in the world?”