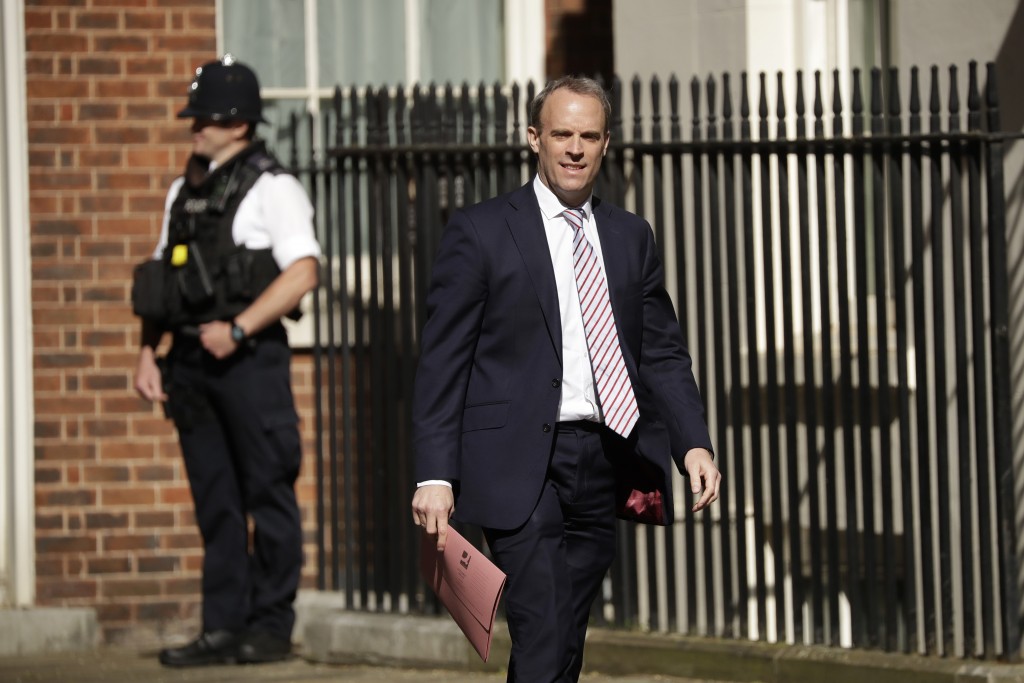 Hong Kong pro-democracy activist Nathan Law (羅冠聰) addressed a letter to British Foreign Secretary Dominic Raab urging him to act in accordance with the Magnitsky-style Global Human Rights Sanctions Regulations 2020. Those who undermine the freedom granted to Hong Kong by the Sino-British Joint Declaration should be held to account, Law stated.

The current members of Parliament that endorse the sanctions include lain Duncan Smith and David Davis from the Conservative Party, Helena Kennedy from the Labour Party, Alistair Carmichael from the Liberal Democrats, and Natalie Bennett from the Green Party of England and Wales.

In the letter to Raab, Law pointed out that the regulations provide the legal grounds to punish Lam and other Hong Kong officials for ignoring police brutality during the pro-democracy protests and cooperating with Beijing to implement the national security law, which has devastated civil liberties and judicial independence in the region.

He also mentioned the government's move to bar 12 pro-democracy candidates from running in the legislative elections and its postponement of those elections. He compared the moves to the abuses of power committed by Belarusian President Alexender Lukashenko, commonly referred to as "Europe's last dictator."

As Raab has deemed the re-election of Lukashenko "fraudulent" and promised that the U.K. would follow the European Union in sanctioning Belarus, Law believes the foreign minister should take the same approach toward Hong Kong.

"Seeing the reactions of the Hong Kong officials facing previous sanctions ordered by the U.S., it is obvious they are not untouchable. Since Hong Kong officials own even more properties and have family or children in the U.K., if the British government is willing to sanction these people who sabotage Hong Kong's autonomy, the effect will be striking," Law wrote.