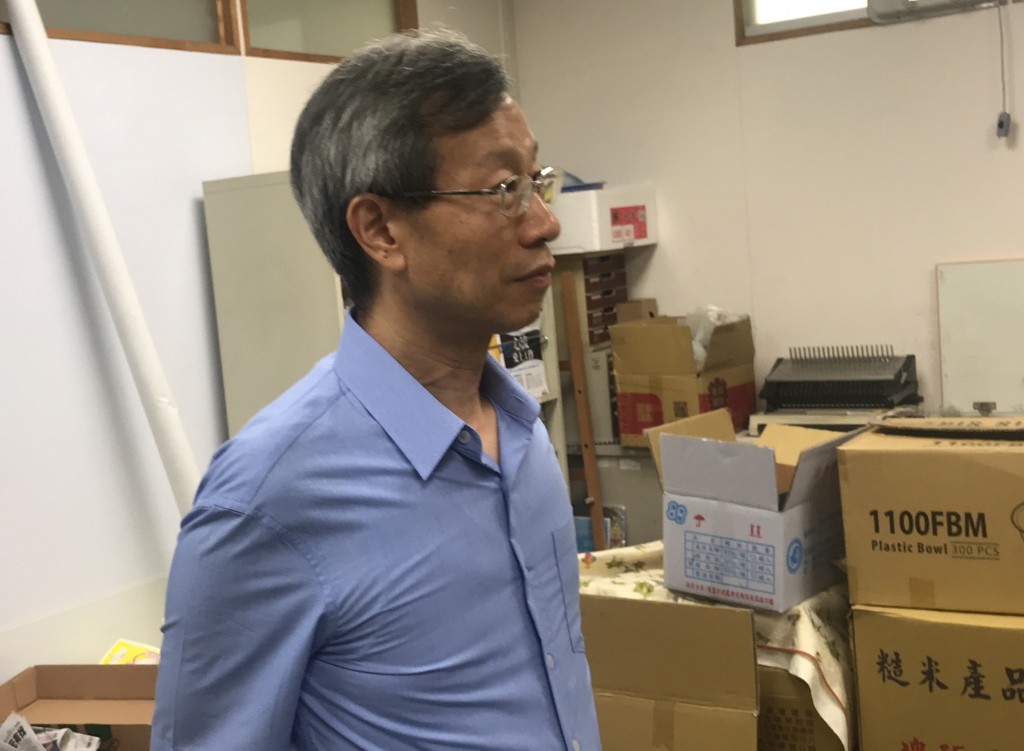 He was responding to the Changhua County Public Health Bureau's undisclosed virus screenings of asymptomatic individuals, which has touched off a debate between proponents and critics of more general testing campaigns. The county bureau said later Saturday that it had received a notice from the central government and had stopped its screening program, CNA reported.

The estimated cost of the general border testing was based on the fact that 249,000 people had entered Taiwan since Jan. 1, said Chen, who also heads the country’s main anti-coronavirus taskforce, the Central Epidemic Command Center (CECC).

Based on the official statistics and on the data regarding the virus pandemic, such generalized screening was likely to produce 12,475 false positives, leading Chen to wonder if all those people had to be quarantined and hospitalized, the Liberty Times reported.

As hospitals were potentially dangerous places where cross-infections were likely to happen, a generalized testing campaign with false positives might lead to even more real infections in society at large through domestic clusters, overwhelming the healthcare system, according to the minister. 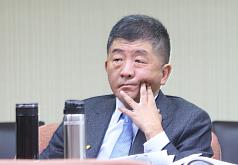