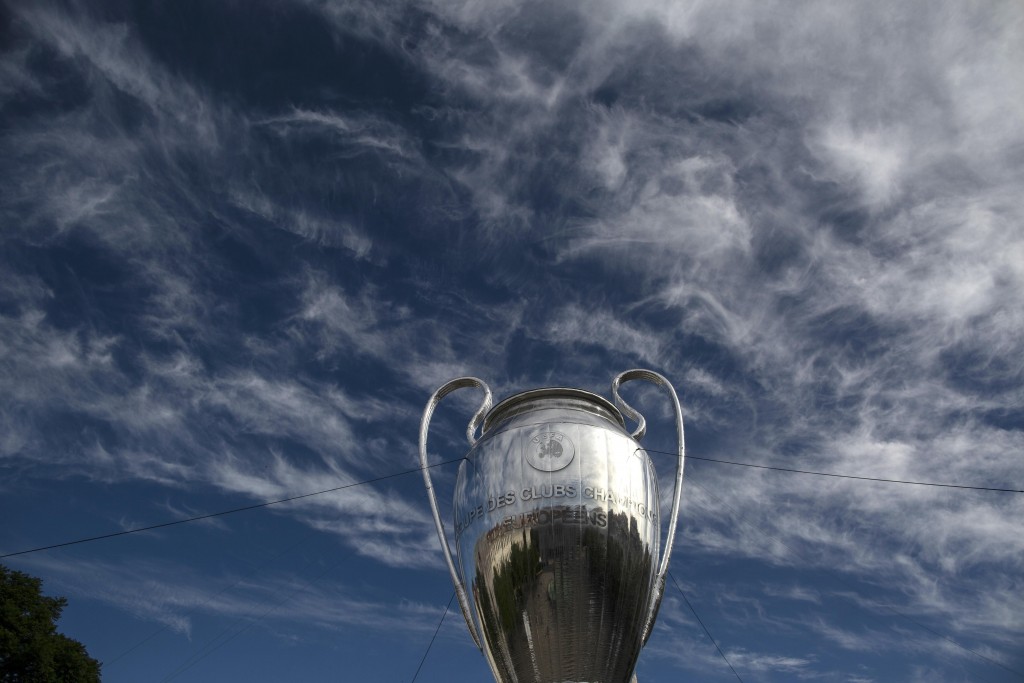 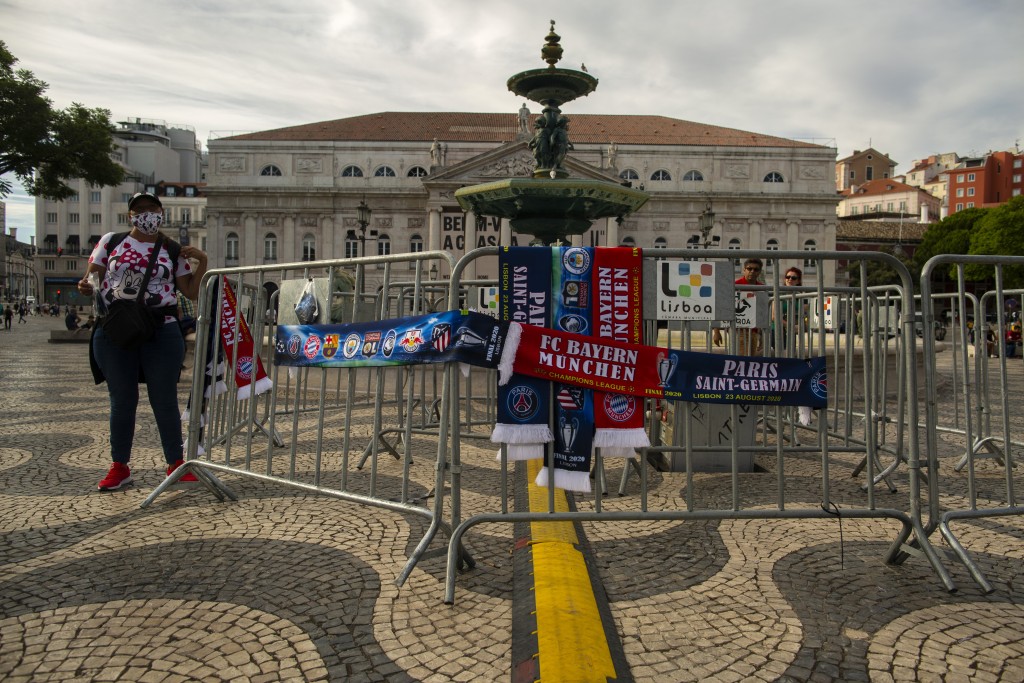 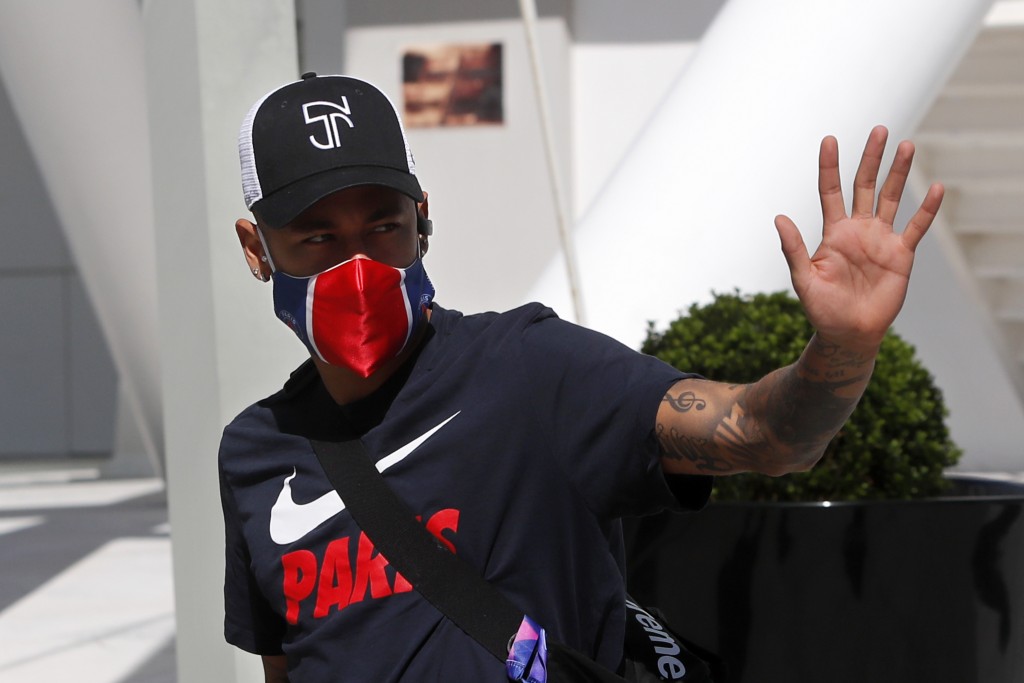 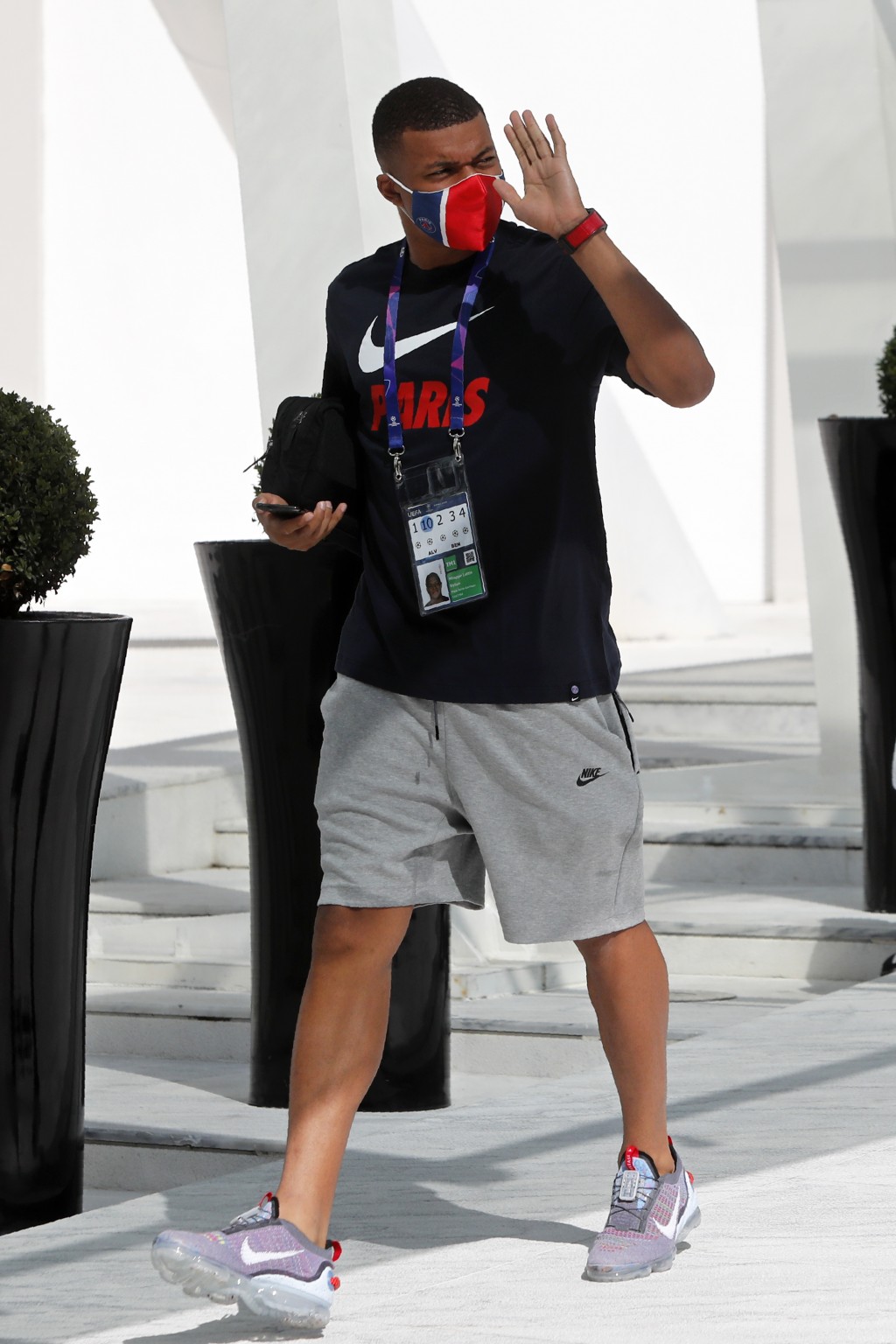 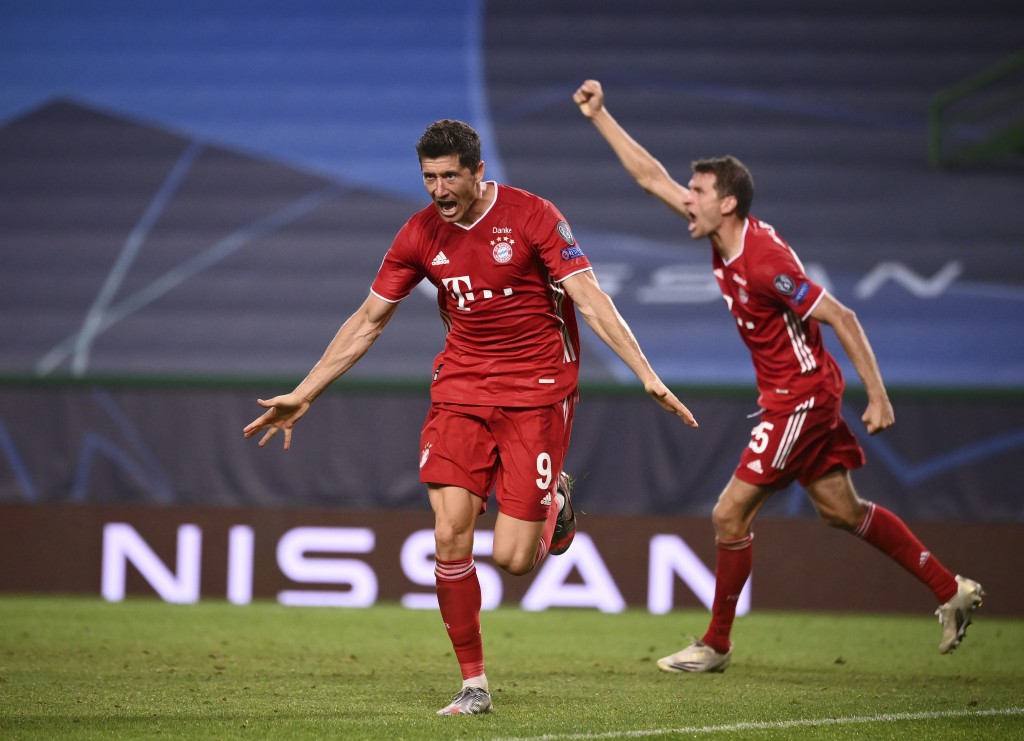 LISBON, Portugal (AP) — After an unprecedented suspension of the competition, pandemic-enforced changes to the format and a switch of location for the final, the Champions League will conclude on Sunday — 425 days after the first game was played.

Either Paris Saint-Germain will pick up the European Cup for the first time or Bayern Munich will become six-time winners of the continent’s premier competition.

And just a few hundred people, including the coronavirus-checked players and officials, will be allowed into the final, which is being played in Lisbon in late August rather than Istanbul in May as originally scheduled.

Never before has the European Cup been handed out in such empty surroundings. There’s none of the usual gathering of tens of thousands of supporters in the host city. Only the large trophy in Rossio — Lisbon’s main central square — gives away that the biggest match in world football is taking place in the Portuguese capital.

Around Benfica’s stadium, there is not a single sign indicating a game due to be watched on television by hundreds of millions of people on Sunday night will be played inside.

The lack of buzz and atmosphere at this 65th European Cup final will not detract from the magnitude of the occasion for the teams. For the first time since 1998, the final is a meeting of two teams who qualified as domestic champions.

Celebrating the 50th anniversary since its formation -- after the merger of Paris clubs -- PSG is younger than the 65-year-old European Cup. Becoming European champions would be the fulfillment of a nine-year journey of lavish investment since the state of Qatar bought the club.

“They will be the most important 90 minutes of our lives as footballers and in the history of the club,” said Marco Verratti, who has been at PSG eight years.

More than $1 billion in player investment -- including the €222 million world record signing of Neymar in 2017 -- has turned PSG into such a dominant force in France that the seasons become a procession. Seven out of the last eight Ligue 1 titles have been captured by PSG and four of the last six campaigns have ended in domestic trebles.

But PSG had become synonymous with its Champions League collapses, failing to make the semifinals for a quarter-century until this month in Lisbon.

Since winning the Champions League for a fifth time in 2013, Bayern has lost four semifinals -- to record 13-time champion Real Madrid (twice), Atletico Madrid and Barcelona.

Founded in 1900, Bayern established itself as a super club long before states started investing in football. Whereas PSG is an extension of soft power by Qatari Emir Tamim bin Hamad Al Thani, at Bayern it is the fans who control the football club through a mass membership system.

But a quarter of the business is owned by the sportswear firm Adidas, insurance giant Allianz and carmaker Audi. And the acceptance of sponsorship from state-owned Qatar Airways since 2018 has seen the club denounced by human rights groups for accepting financing from a Gulf nation where migrant workers can suffer from inhumane working conditions.

Bayern is a formidable attacking unit. While PSG has scored 25 goals in 10 games on the run to its first final, Robert Lewandowski and Serge Gnabry have netted 24 between them as part of Bayern’s overall haul of 42.

With 15 goals and six assists in Europe, the 32-year-old Lewandowski is enjoying the career of his season. Only Cristiano Ronaldo -- with 17 goals for Real Madrid in 2013-14 -- has scored more in a Champions League campaign.

“Lewandowski has been amazing,” Bayern winger Kingsley Coman said. “He has been the best player of the season and in the world.”

But he won’t be in contention for the Ballon D’Or after France Football scrapped the game’s top player award this season due to the coronavirus disruption that saw Ligue 1 curtailed in March with PSG declared champions.

Could that decision be reversed if PSG becomes France’s first European champions since Marseille in 1993?

Kylian Mbappé and Neymar would certainly be strong Ballon D’Or contenders. Angel Di Maria would be staking a claim too after revitalizing his career at PSG after a miserable 2014-15 season at Manchester United, with a goal and two assists in the 3-0 semifinal win over Leipzig.

But PSG’s players haven’t got close to Lewandowski’s lethal qualities in front of goal. Mauro Icardi and Mbappé only have five goals each in the Champions League, although Mbappé has contributed five assists.

The 3-0 victory for Bayern over Lyon in the semifinal looked convincing, but it was only the French side’s poor finishing that prevented it going ahead. It could prove costly if David Alaba and Jerome Boateng, in central defense for Bayern, give too much space for Mbappé, Di Maria and Neymar.

It could be an uncomfortable final night in a PSG shirt for the 35-year-old Thiago Silva — alongside Presnel Kimpembe — as Lewandowski looks to add to his 55 goals for this year-long season.

This is a meeting of two German coaches.

Hansi Flick only took charge of Bayern in November, gaining internal promotion after Niko Kovac was fired with the team fourth in the Bundesliga. The recovery saw Bayern clinch an eighth successive Bundesliga title, collect the German Cup and reach the Champions League final for the first time since 2013.

Would Thomas Tuchel still be in charge of PSG had it not been for the 90th-minute recovery to oust Atalanta in the first single-game quarterfinal in Lisbon almost two weeks ago? Winning French titles is the minimum expected of Tuchel. At the end of his second season in charge, the former Borussia Dortmund coach will be judged on his European record by the Qatari leadership.