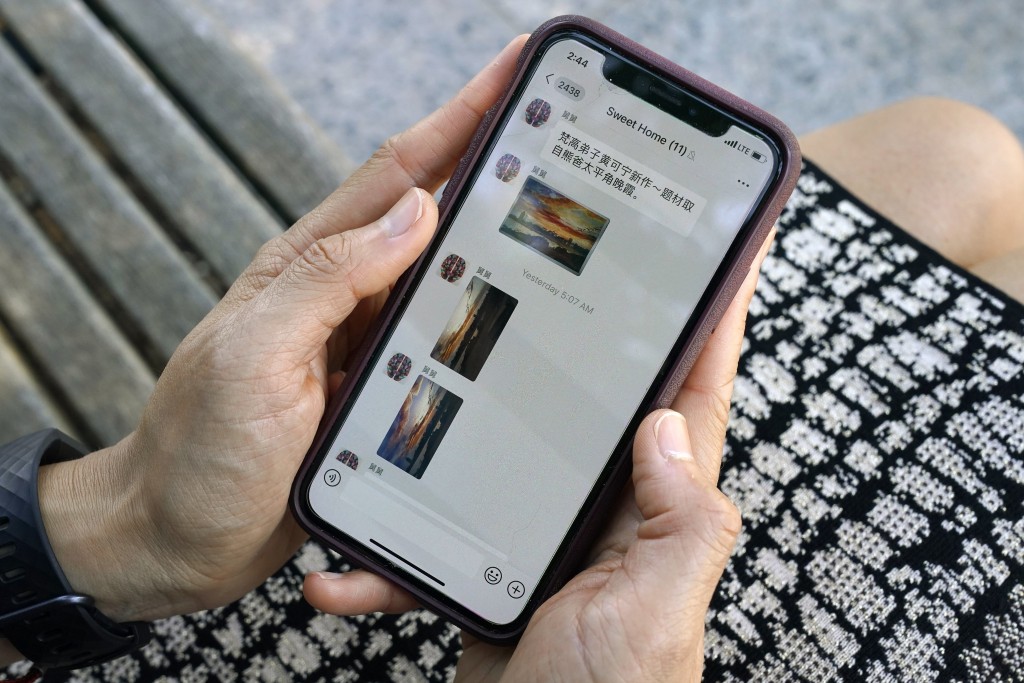 The National Communications Commission (NCC) said Saturday that it has given approval for the sale of 20 5G-compatible phone models in Taiwan, nine of which have not yet been released on the market.

Since 5G services were launched in Taiwan on July 1, demand for monthly plans has remained low, with consumers deterred by factors such as high data prices, limited network coverage, and a narrow choice of phones that are expensive.

In an interview with CNA on Saturday, an NCC official said consumers will soon have a broader range of options, as the NCC has now approved the sale of 20 5G phones, nine of which have not yet been released.Several industry insiders have also expressed confidence that 5G sales will pick up when new and more affordable phones become available in the second half of the year.

According to Andy Tu (杜偉昱), vice president of consumer business at FarEasTone, new phone sales in the first half of the year totaled 2.9 million, falling short of forecasts, as demand was most likely affected by the COVID-19 pandemic.

In the second half of the year, however, overall sales are likely to rebound to 3.6 million, with the release of the new iPhones and other models, which is expected to drive up demand for 5G service plans, Tu said. Meanwhile, Chunghwa Telecom's sale of monthly 5G plans is still under 100,000, according to the company's chairman Shieh Chi-mao (謝繼茂), who said the slow sales were likely due to the high cost of 5G-compatible phones.

Hsieh also said he expects the second half of the year to be a turning point for the 5G business when more moderately-priced options become available and Apple Inc. launches its new iPhone models in late September or early October.

In addition to Apple, Taiwan's HTC Corp. is scheduled to release a 5G phone by the end of the month, while the Chinese brand Huawei has received conditional NCC approval for the sale of one of its models.

Huawei and other Chinese brands, however, are still facing the question of how to deal with a recent NCC regulation that bans the use of language deemed to "harm national dignity" on their devices, meaning they can no longer use terms that describe Taiwan as part of China.

The rule, passed in an amendment to Article 20 of the Compliance Approval Regulations of Telecommunications Terminal Equipment in March, allows the NCC to revoke approval if any such language is found on a product, its packaging, instruction manual or software.

Nonetheless, the NCC has already granted approval for the sale of 5G phone models made by Chinese companies, and they will be released on the Taiwan market soon, NCC Vice Chairman Wong Po-tsong (翁柏宗) said. 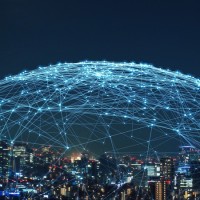 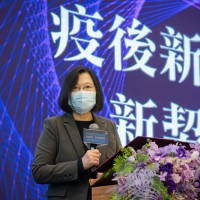