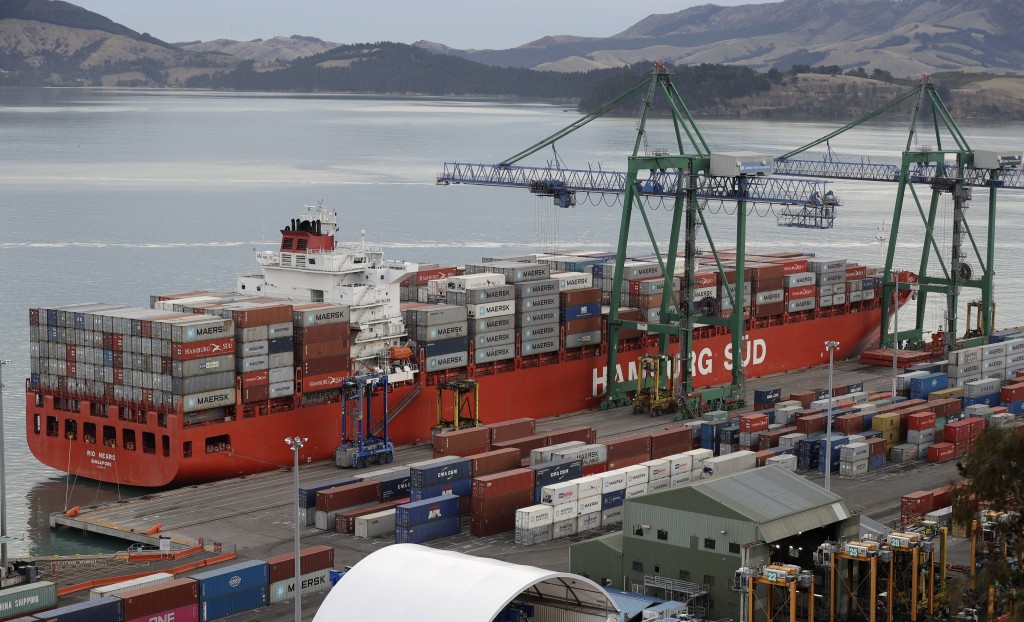 Confidence in the outlook for the domestic economy weakened in August, due to a continued increase in the number of COVID-19 cases worldwide, according to Cathay Financial Holding Co.

Citing a survey it conducted in the first week of August, Cathay Financial said confidence in Taiwan's export-oriented economy has also been spooked by the growing trade tensions between the United States and China, which could affect global demand.

In the Aug. 1-7 survey, 41 percent of Cathay Financial clients said they expected the domestic economy to improve over the next six months, while 38.2 percent said it would deteriorate.

That translated into an optimism index of 1.9 for the domestic economy over the next six months, down from 13.1 in a similar poll in July, Cathay Financial said.
The optimism index for the current economic situation, however, rose to 2.9 in August from minus 18.2 in July, according to the company.

It said the COVID-19 pandemic and growing unease over Washington-Beijing trade ties have also affected sentiment among equity investors in Taiwan. According to the August survey, 33.6 percent of Cathay Financial clients said the local equity market would rise over the next six months, but 36.1 percent thought otherwise, which translated into an optimism index of minus 2.5 for the stock market, down from 5.2 in July.

The clients pegged Taiwan's 2020 economic growth at 1.4 percent, unchanged from a similar survey in July, with 85 percent saying they expect the annual growth to top 1 percent.

Last week, the Directorate General of Budget, Accounting and Statistics cut its forecast of Taiwan's economic growth to 1.56 percent from 1.67 percent, after the country reported a 0.58 percent contraction for the second quarter.

The survey collected 21,048 valid online questionnaires from clients of Cathay Life Insurance and Cathay United Bank, which are fully owned by Cathay Financial.