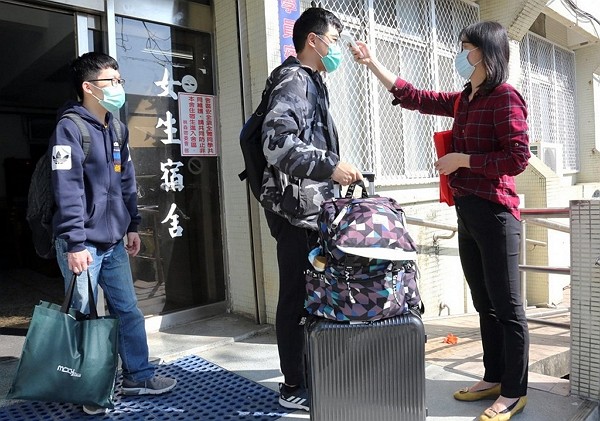 TAIPEI (Taiwan News) — The Ministry of Education (MOE) announced Saturday (Aug. 22) that starting Sept. 1, Taiwanese universities will no longer be allowed to serve as quarantine locations for foreign students.

In July, universities across the country were told they could use vacant student dormitories to house foreign students required to quarantine after their arrival. However, with students set to return for the new school year, the MOE said the regulation only applied during summer vacation and that colleges should stop allowing foreign students on campus before they conclude their 14-day quarantines.

The ministry said it had given official notice to all universities that incoming foreign students will be placed in designated quarantine facilities after entering Taiwan. Those arriving before Sept. 1 will be transported to assigned locations.

The MOE pointed out that 43 universities have provided 5,447 dormitory rooms to foreign students for quarantines over the summer. It stressed it was important for schools to adopt strong public health measures in the fall and be prepared for unforeseen challenges, reported UDN.

As of Wednesday (Aug. 19), the MOE has approved the return of 4,299 foreign students from 19 low- and medium-risk countries and regions as well as China. Of these students, approximately 3,000 have already entered Taiwan, according to Liberty Times.