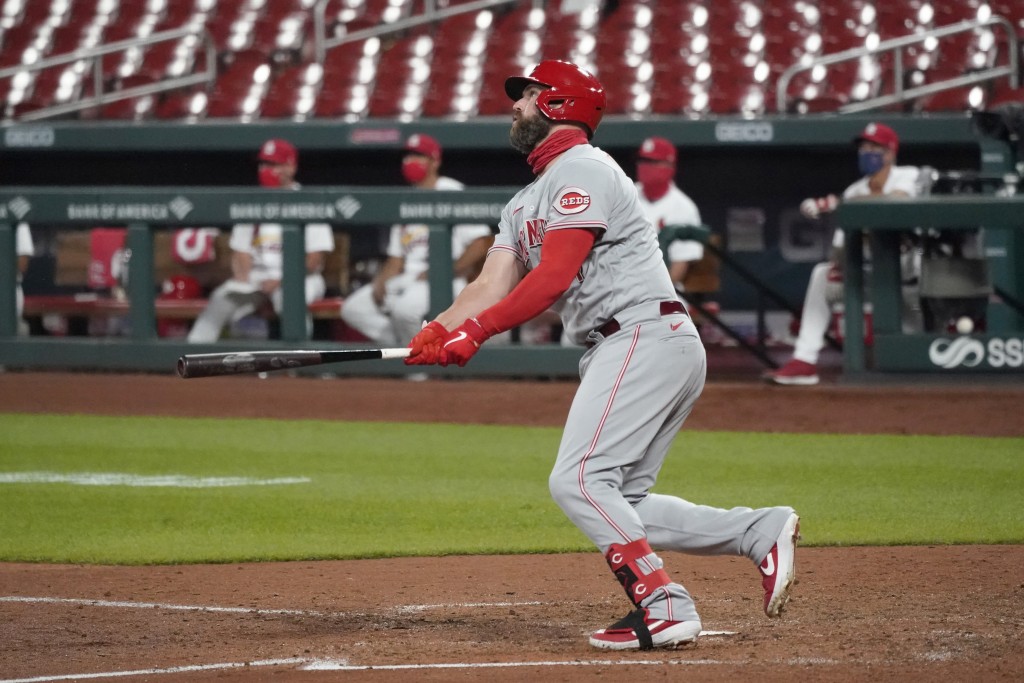 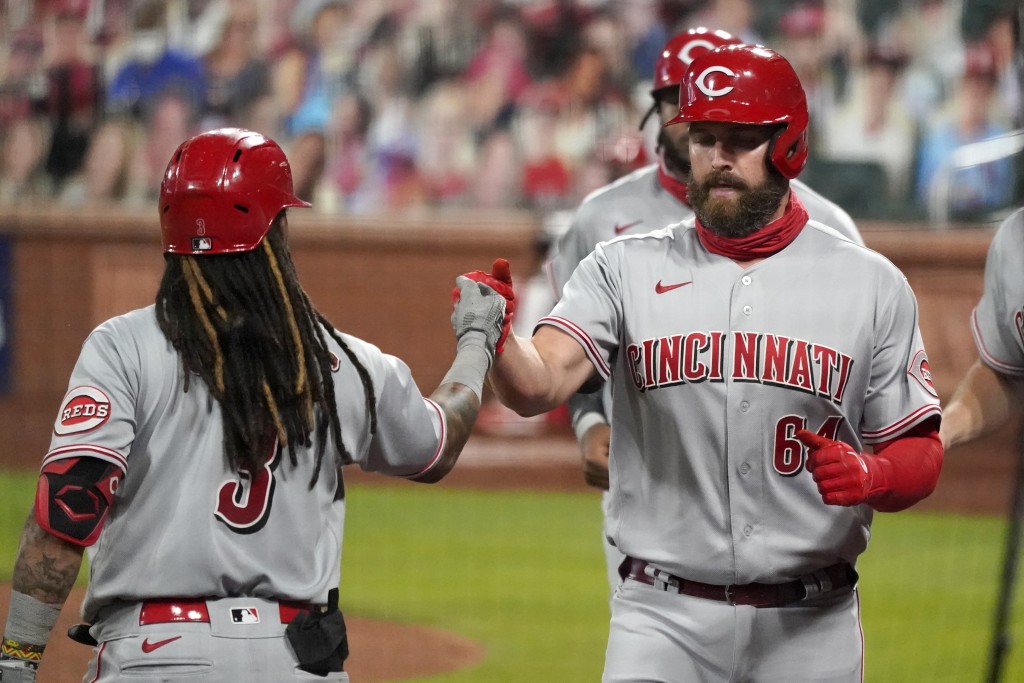 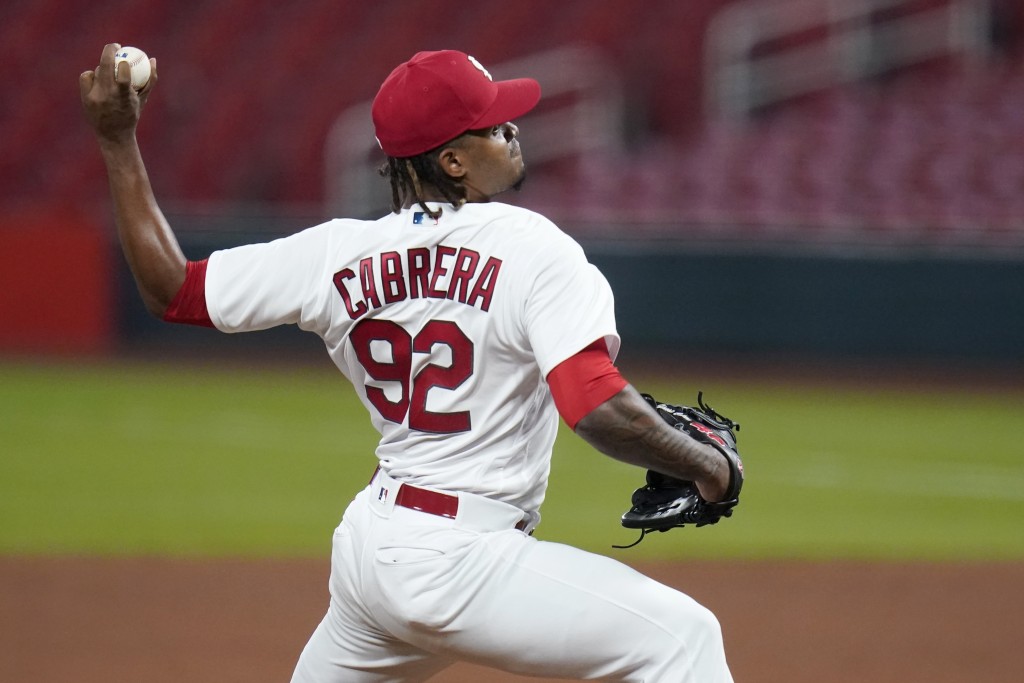 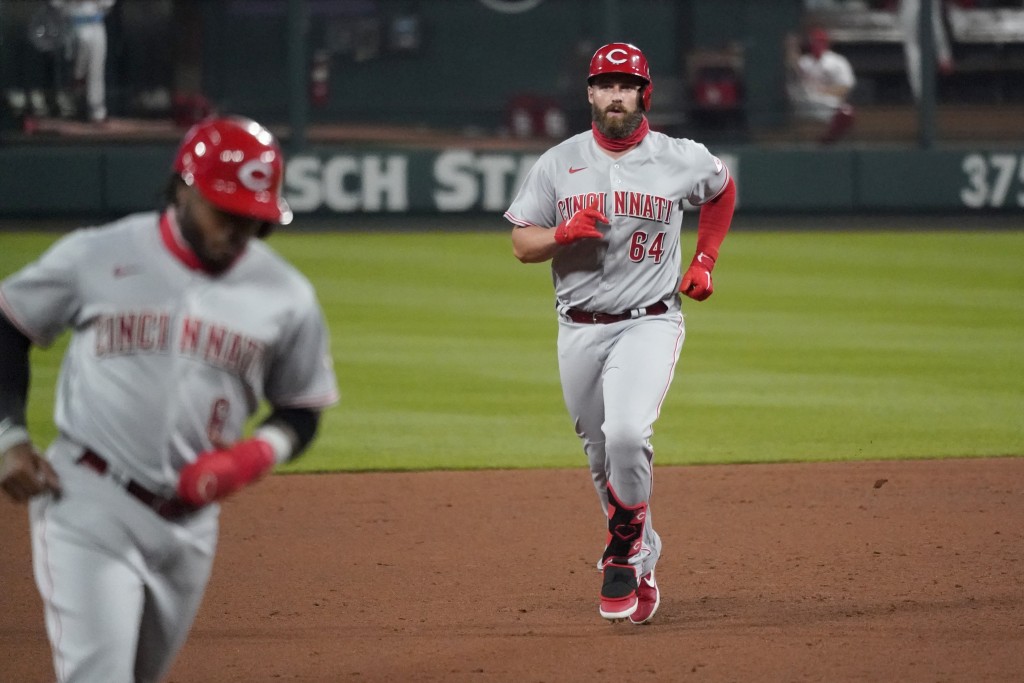 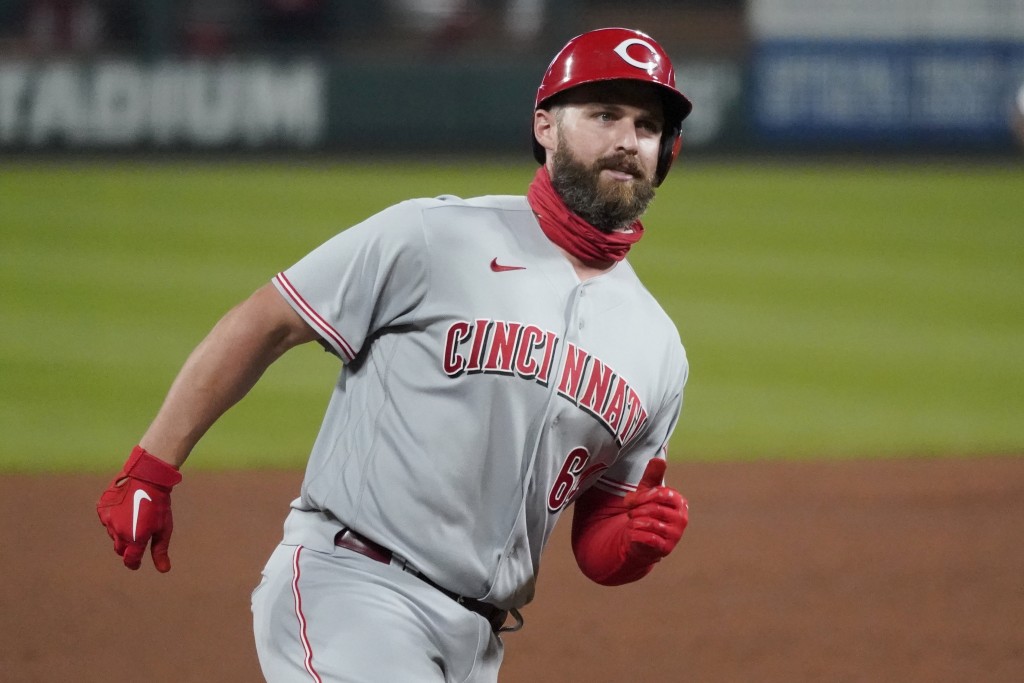 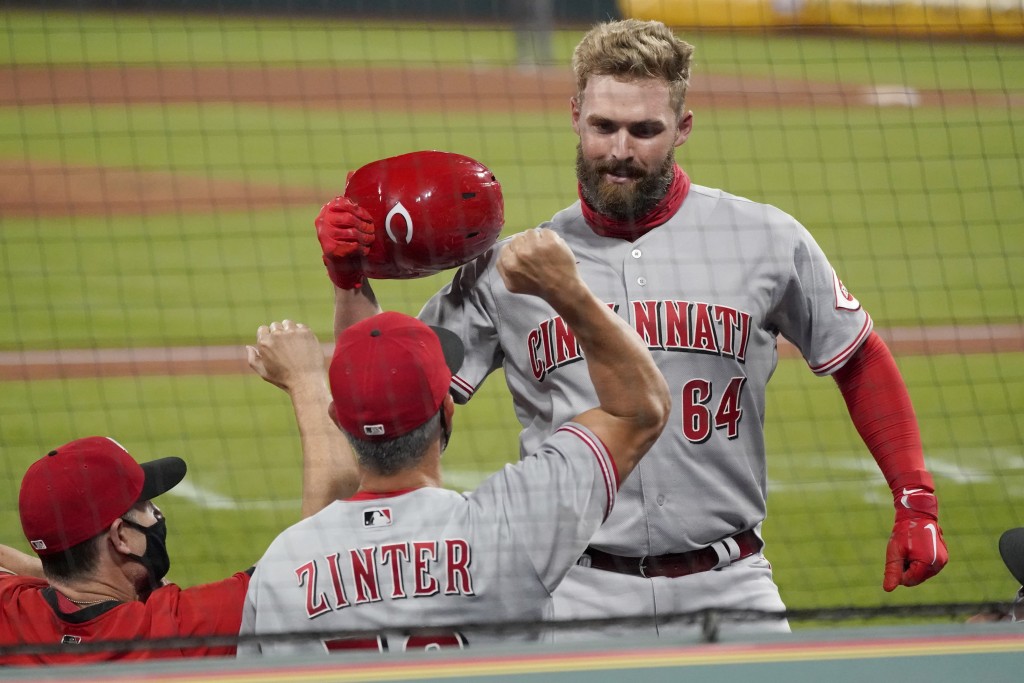 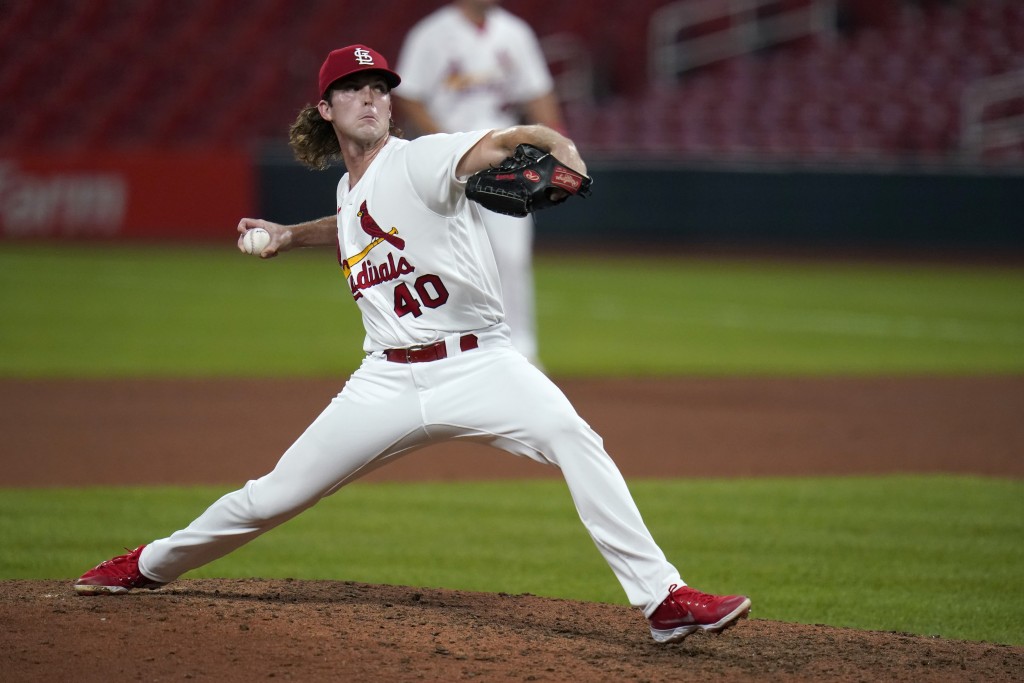 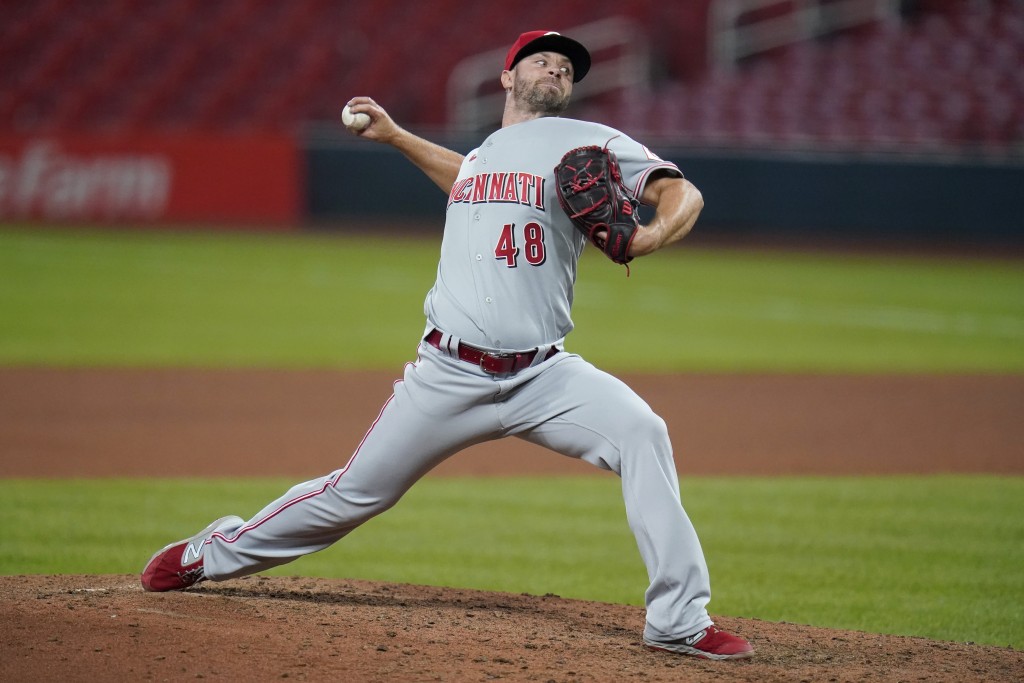 Davidson drove a 2-0 pitch from Tyler Webb to left field and into the Cincinnati bullpen. It was his third home run of the season, his second career grand slam and his first pinch-hit homer.

Cincinnati is 2-2 after a three-game pause because of a positive COVID-19 test. St. Louis has lost four of six. The teams combined for only five hits.

Raisel Iglasias pitched a perfect ninth for his third save.

Genesis Cabera (1-1) took the loss after working one inning. He was charged with three of the four runs on Davidson’s homer, but all were unearned. Cabrera didn’t allow a hit, but he walked one and hit a batter with a pitch.

St. Louis came unraveled in the sixth after Cabera retired the first two Reds batters. Harrison Bader made a long run into deep center in an attempt to snag Eugenio Suarez’s drive and was in position to make the catch for the final out of the inning but the ball popped out of his glove. Cardinals shortstop Tommy Edman then dropped Bader’s throw for a second error on the play, allowing Suarez to scoot into third base.

Mike Moustakas walked and Caberea plunked Phil Ervin to load the bases. Webb came in and gave up Davidson’s homer.

The Cardinals led 2-0 going into the sixth. Kolton Wong scored on a fielder’s choice in the fifth, and Bader came in on a bases-loaded walk in the third.

Cincinnati and Pittsburgh will make up games missed Aug. 15 and 16 after a Reds player tested positive for COVID-19 with doubleheaders Sept. 4 and 14. The first will be at Pittsburgh and the second in Cincinnati, though the Reds will serve as the home team for both extra games.

The Cardinals announced that RHP Alvaro Siejas was outrighted off the 40-man roster and removed from the 60-man player pool. The 21-year-old rookie hasn’t pitched for St. Louis.

Cardinals: LHP Kwang Hyun Kim (0-0, 3.86) gets his second start of the season after earning a save in his major league debut.