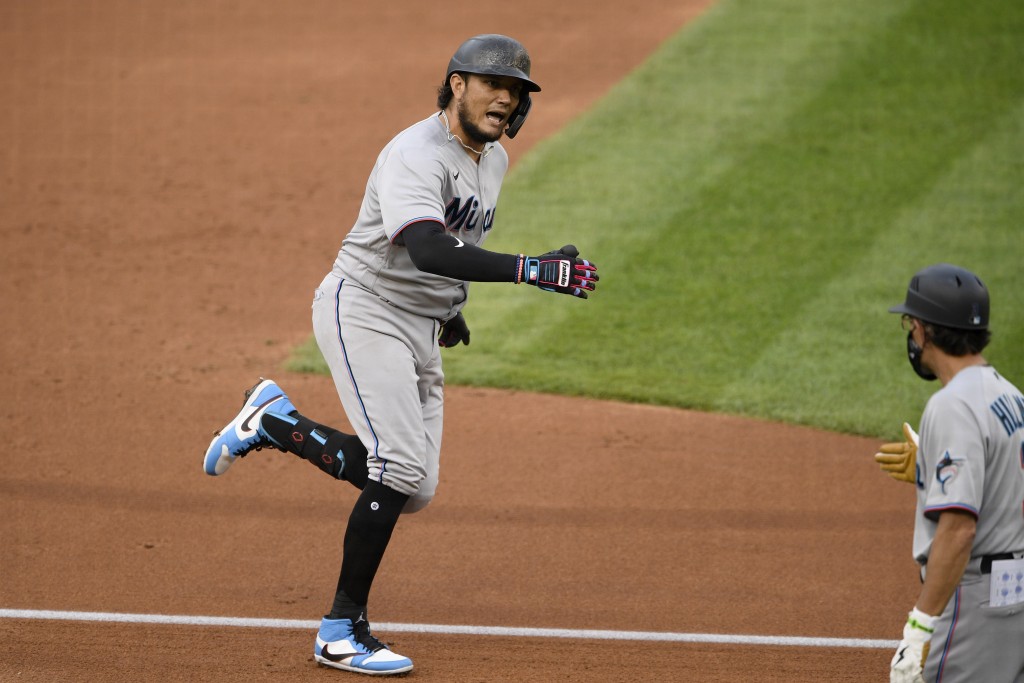 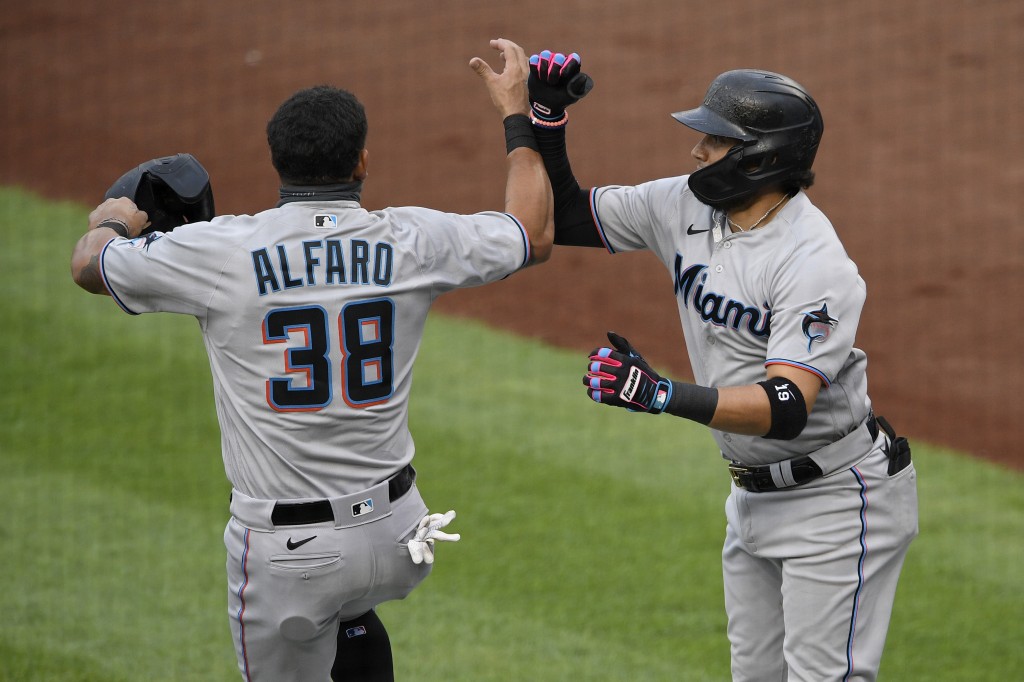 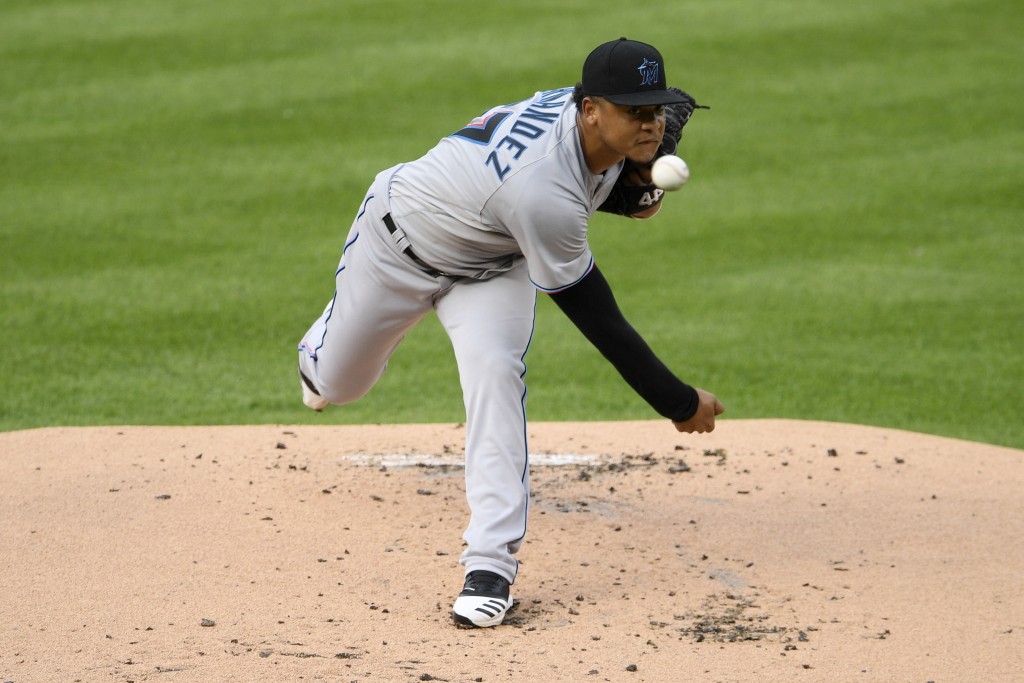 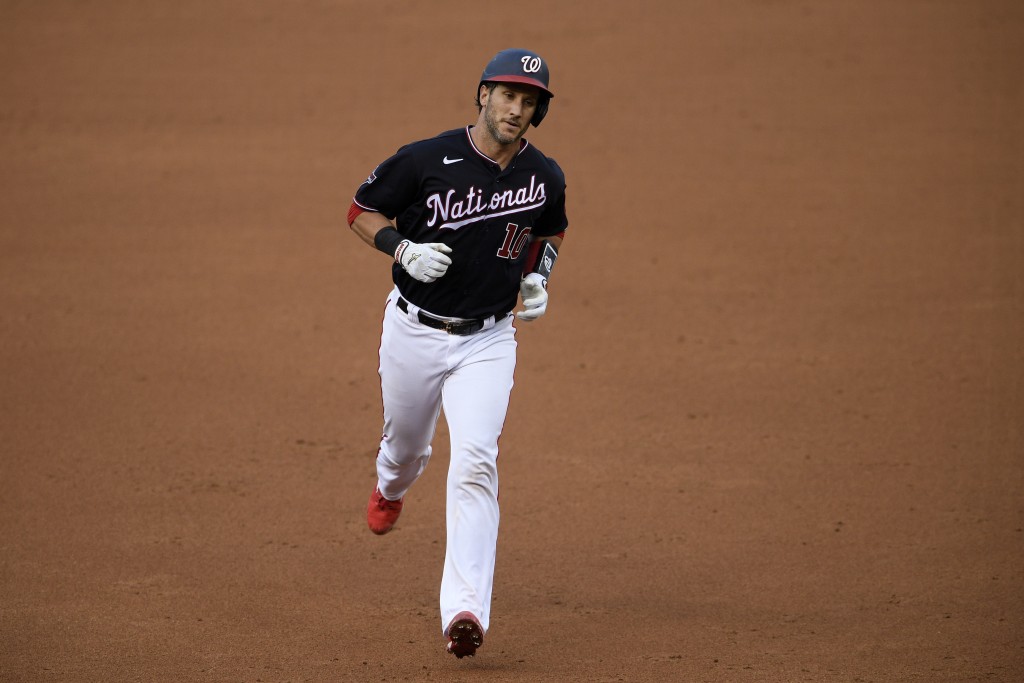 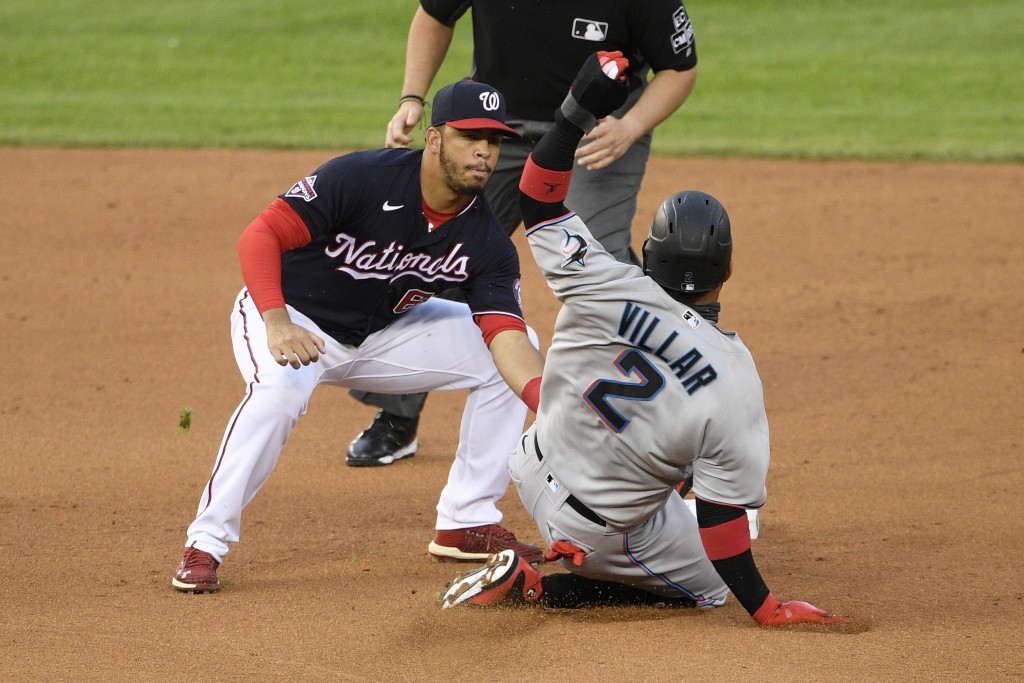 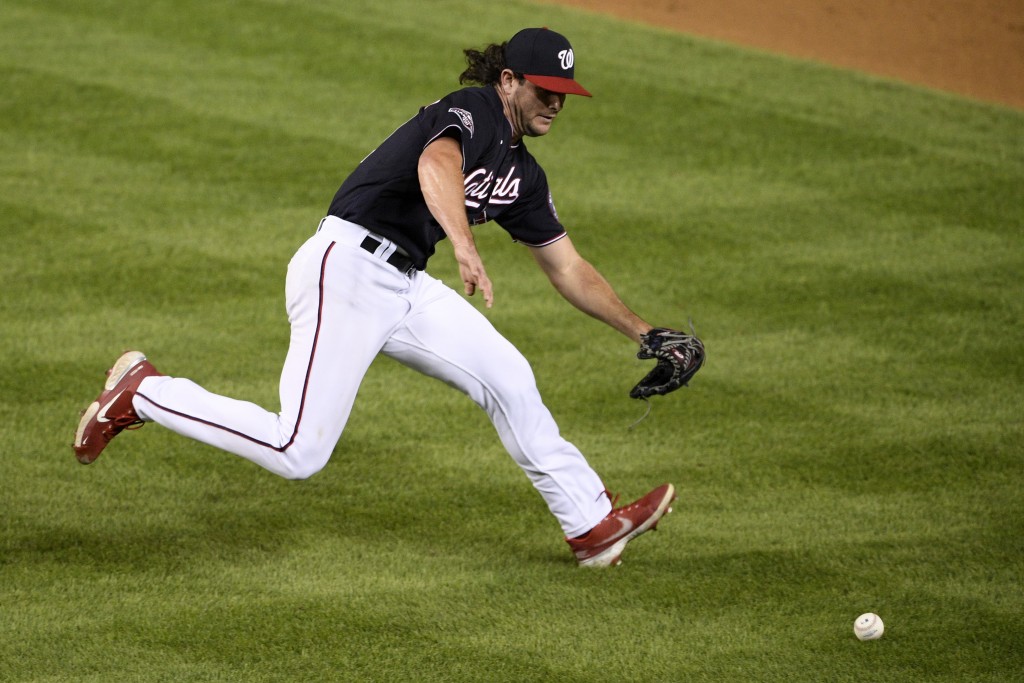 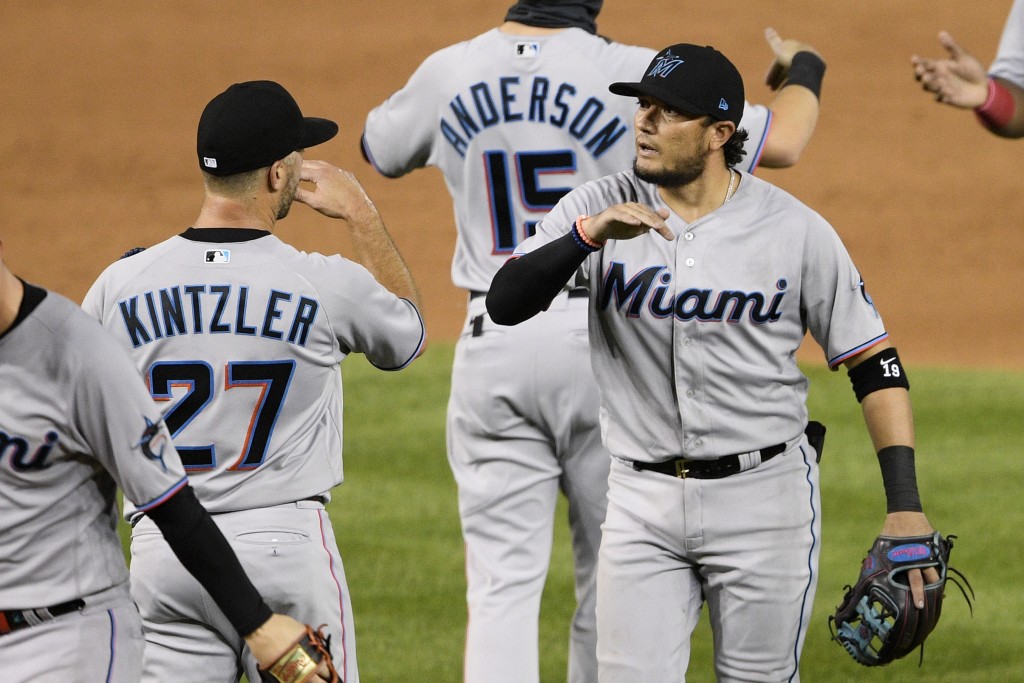 WASHINGTON (AP) — Miguel Rojas hit a three-run homer in his first at-bat after being activated from the COVID-19 injured list, and the Miami Marlins snapped a five-game skid by beating the Washington Nationals 3-2 on Friday night.

Rojas connected in the second inning against Patrick Corbin (2-2), and that was all Miami needed to take the opener of a five-game series. Rojas hadn't played since July 26, when the Marlins' season was suspended amid a team-wide coronavirus outbreak.

The 31-year-old Rojas was activated Thursday — when Miami's game against New York was postponed after the Mets had two team members test positive — and was the first of the 17 Miami players sidelined by COVID-19 to return.

The homer was Rojas' second in four games this season.

Corbin allowed three runs and eight hits and struck out nine in 6 1/3 innings.

Brandon Kintzler pitched a 1-2-3 ninth to earn his fourth save.

2019 World Series MVP Stephen Strasburg was diagnosed with carpal tunnel neuritis on his throwing hand after seeing a nerve specialist on Thursday. Manager Dave Martinez says that surgery is an option for the Nationals star although a decision has yet to be made.

Marlins: Catcher Jorge Alfaro became the second Miami player to return to the active roster after having COVID-19. Alfaro was in the lineup as the designated hitter and went 1 for 4. LHP Richard Bleier (triceps strain) was reinstated from the 10-day injured list, and utility infielder Eddy Alvarez was placed on the paternity list.

Nationals: INF Howie Kendrick was out of the lineup for the sixth straight game. Martinez said Kendrick was about 75-to-80% and hopes he’s available to pinch hit. ... 2B Starlin Castro had surgery Friday on his broken right wrist. ... LHP Sean Doolittle (right knee fatigue) thew a 24-pitch sim game Friday and will be reevaluated soon.

The Marlins have yet to announce either of their starters for Saturday’s doubleheader. Martinez said Max Scherzer (2-1, 3.71 ERA) would pitch in one of the games with Erick Fedde (1-1, 2.55 ERA) likely getting the nod in the other.