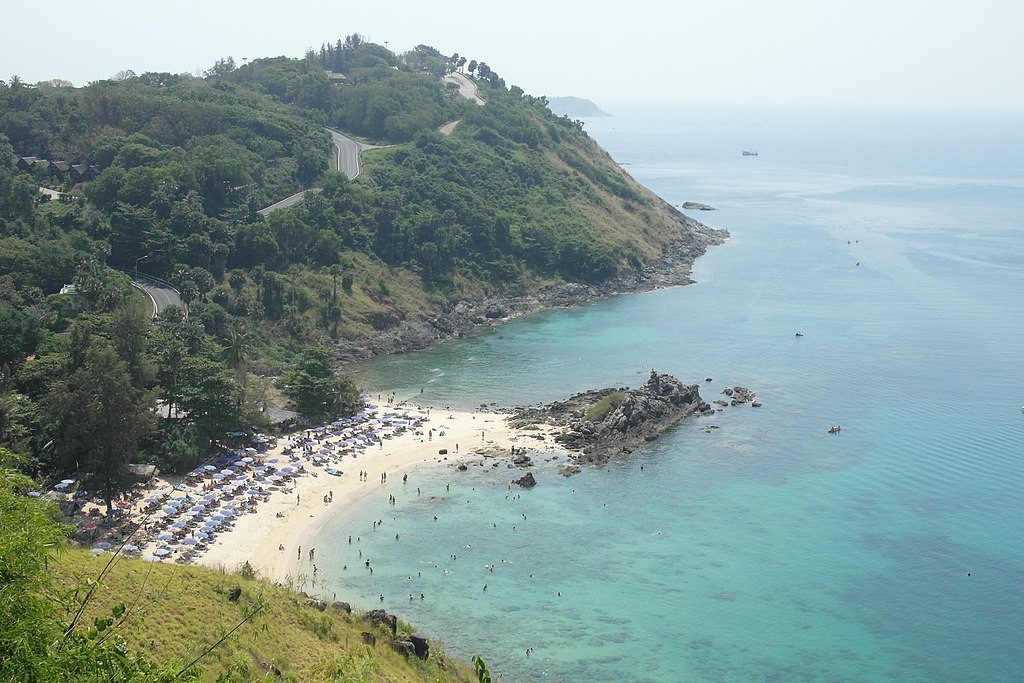 TAIPEI (Taiwan News) — Thailand is considering opening up six regions to foreign tourists in October but they still will have to spend 14 days in quarantine, reports said Friday (Aug. 21).

The Southeast Asian country welcomed more than 39 million visitors in 2019, but the number stalled at fewer than 7 million this year due to the Wuhan coronavirus (COVID-19) pandemic. International flights are still barred from landing in Thailand, with the only exceptions for Thai returnees and special groups such as diplomats and military personnel.

Under the latest government plan likely to be applied to the island of Phuket first, visitors will be allowed to travel there from Oct. 1 but will have to spend the first 14 days of their stay in quarantine, the Bangkok Post reported.

All hotel staff will also have to stay in designated sealed-off areas, but tourists will be allowed access to a nearby beach if possible. Once the quarantine period over, the visitors can travel around Phuket, though a further seven days of isolation will be necessary if they want to leave the island and visit other parts of Thailand.

Government officials will inspect Phuket’s harbors in early September amid concern that quarantined tourists might break their isolation by taking sea transport to nearby regions such as Krabi and Phangnga, according to the Bangkok Post.

The government has encouraged domestic travel, but Thais have reportedly mostly traveled by car within a radius of 300 kilometers, leaving more distant areas such as the islands in the south and the cities of Chiang Mai and Chiang Rai in the north without tourists. According to opinion polls however, there is widespread opposition against opening the country up to foreign visitors at this stage.

Thailand had first been interested in “travel bubbles” with low-risk countries, but suspended the plan after the number of infections surged again in several Asia Pacific countries.