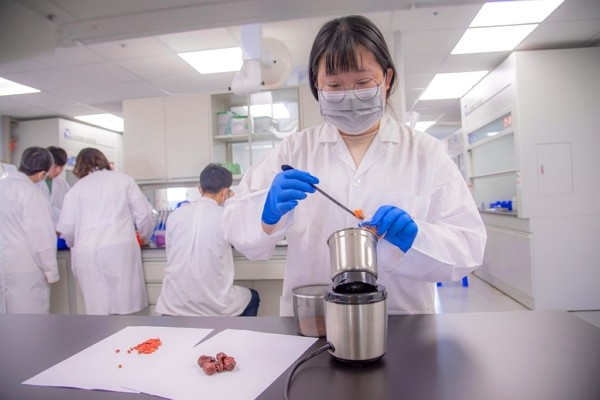 TAIPEI (Taiwan News) — China's Ministry of Science and Technology (MOST) on Friday (Aug. 21) announced a technical exchange program on its website, seeking to recruit 10 Taiwanese scientific researchers who will each receive a monthly salary of approximately NT$64,000 (US$2,180) if they participate.

According to the announcement, the priority funding areas of the "2020 Yong Taiwanese Scientists Exchange Program" include health, agro-ecology, and information technology. The program will be supervised by the MOST Office of Hong Kong, Macao and Taiwan Affairs and administered by the Cross-Strait Tech and Information Exchange Center.

MOST claimed the program is designed to sponsor young Taiwanese scientists, scholars, and researchers for short-term scientific cooperation with Chinese institutions and corporations. It added the initiative could help develop talents from both sides and enhance cross-strait academic exchanges.

MOST said individuals who agree to participate in the program will engage in technical exchanges for no less than six months. Only 10 people will be recruited, reported ETtoday.

According to CNA, this was not the first Chinese attempt to entice Taiwanese talents. In 2018, Beijing released "31 measures" to attract Taiwanese citizens and companies to work in China, by promising them equal treatment to local workers.

However, much to Beijing's dismay, the incentives did not have a large impact on the Taiwanese and were generally seen as part of the regime's attempt to annex the island. In response, Taiwan's Cabinet has also pointed out that no university faculty members and employees of private and public research institutions in the country are allowed to participate in Beijing-funded programs without permission.